Accessibility links
2nd Noose Found In D.C., This Time At African American History Museum : The Two-Way Museum visitors discovered the noose Wednesday, less than a week after police found another one hanging from a tree near the Hirshhorn Museum, which is also on the National Mall. 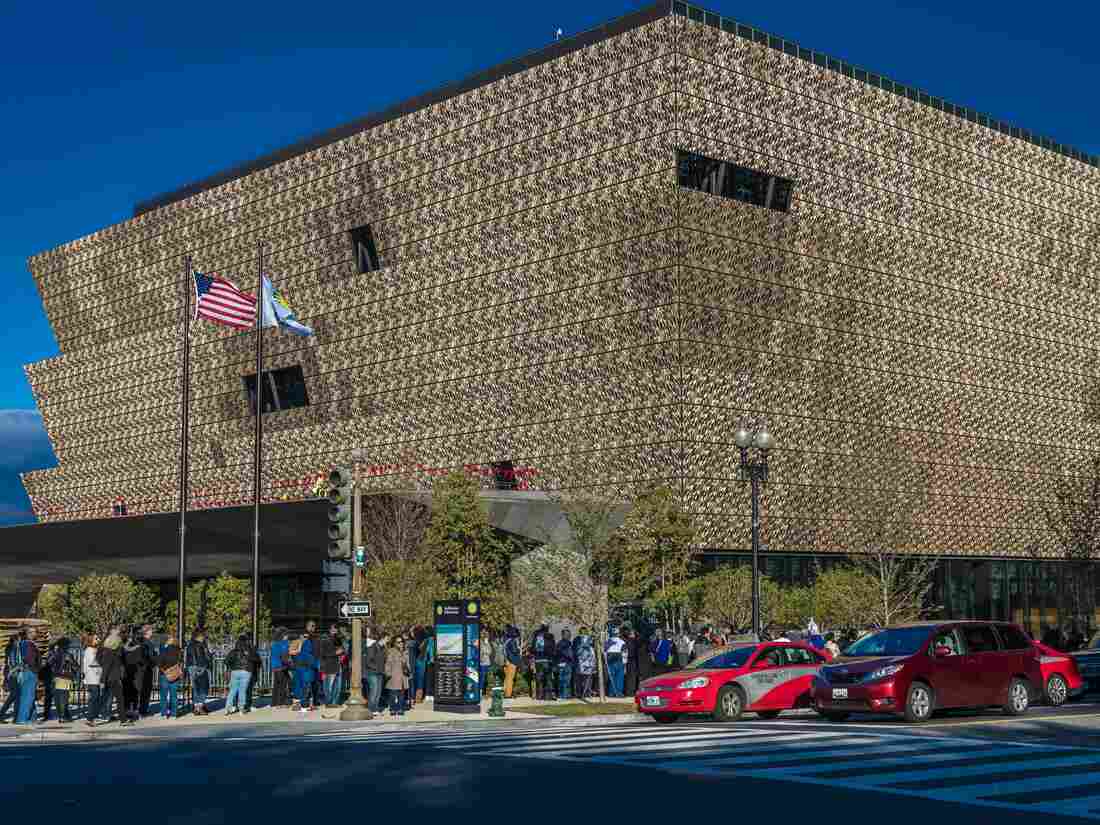 A section of the National Museum of African American History and Culture in Washington, D.C., was closed for several hours Wednesday after a noose was discovered in an exhibition. Joe Sohm /Visions of America/UIG via Getty Images hide caption 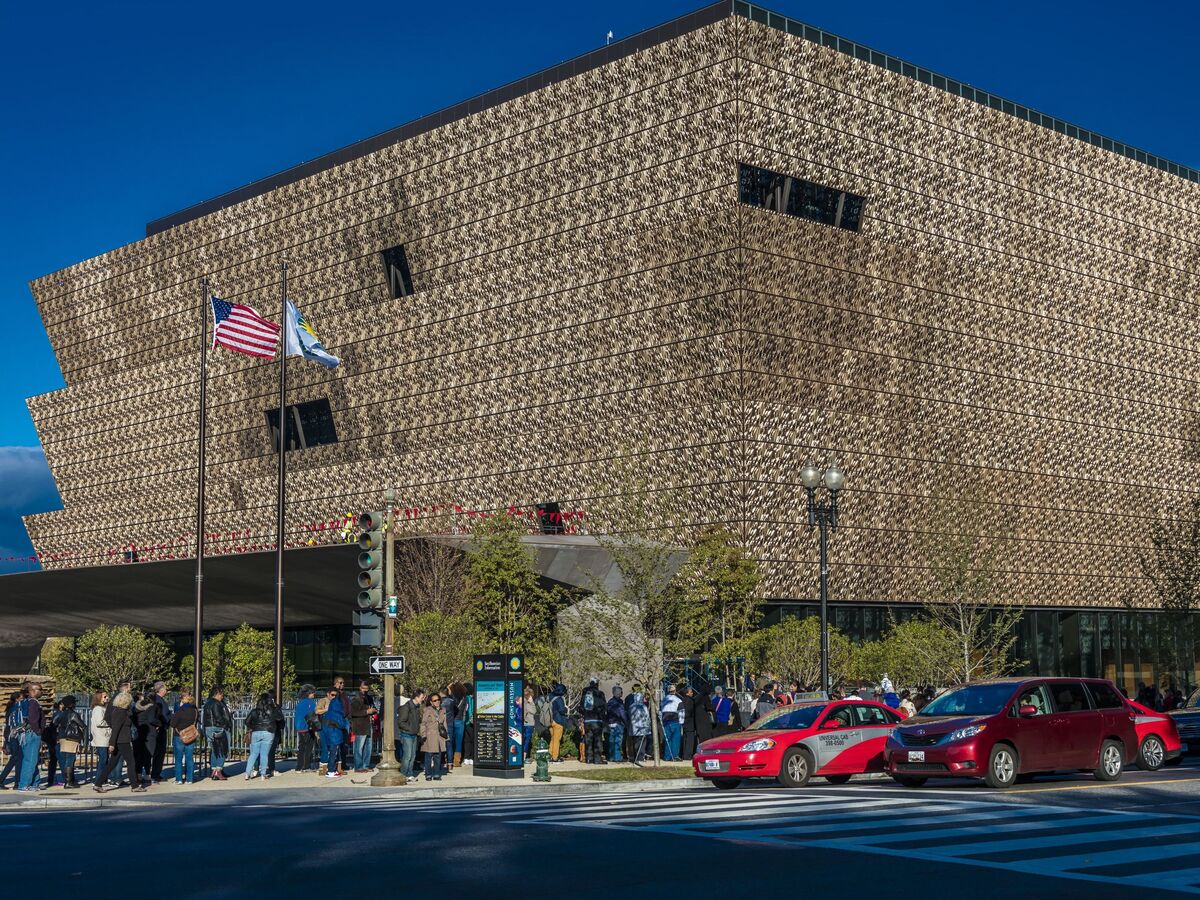 A section of the National Museum of African American History and Culture in Washington, D.C., was closed for several hours Wednesday after a noose was discovered in an exhibition.

Visitors found a noose Wednesday at an exhibition on segregation at the National Museum of African American History and Culture in Washington, D.C. — the second time in less than a week that a noose was found on Smithsonian grounds.

The incident "is a painful reminder of the challenges that African-Americans continue to face," the museum's founding director, Lonnie Bunch, said in a statement. "The noose has long represented a deplorable act of cowardice and depravity — a symbol of extreme violence for African-Americans."

David Skorton, secretary of the Smithsonian Institution, condemned what he called an "act of hatred and intolerance, especially repugnant in a museum that affirms and celebrates the American values of inclusion and diversity." In the institutionwide email reported by Smithsonian magazine, Skorton added, "We will not be intimidated."

After U.S. Park Police came to investigate the incident, they removed the noose and the exhibition reopened within a few hours, the magazine reports.

The police did not respond to NPR's request for comment about the ongoing investigation.

Five days earlier, police found a noose hanging from a tree near the Hirshhorn Museum, less than a mile away.

The Southern Poverty Law Center tracks hate incidents and says they're on the rise.

In mid-May, two 19-year-old men were arrested and charged in connection with a noose found hanging in front of a middle school in Crofton, Md., reports The Washington Post.

And KPIX News says longshoremen walked off the job for a few hours on May 25 at the Port of Oakland in California, after nooses were found there a few weeks earlier.

"We've never had reports like this ever," says Southern Poverty Law Center Spokesman Ryan Lenz. He tells NPR that hate incidents — including bomb threats to religious institutions, racist graffiti and white nationalist flyers — have spiked in the aftermath of the 2016 presidential election.

"We never counted them before because they were so staggered," says Lenz.

In the three months between Election Day and first week of February, the center has tracked more than 1,300 reports of bias incidents.

"We are in a moment where hate and extremism have been legitimized in the public sphere," says Lenz. "During times like this, it is more important than ever for individual citizens across the country to voice their opposition to the acceptance of this behavior as standard operating procedure."