Accessibility links
Bill Maher Apologizes After Using N-Word On 'Real Time' Interview With Sen. Ben Sasse : The Two-Way "The word was offensive, and I regret saying it and am very sorry," Maher said Saturday. HBO called his comment "completely inexcusable and tasteless" and said it would be edited from future airings. 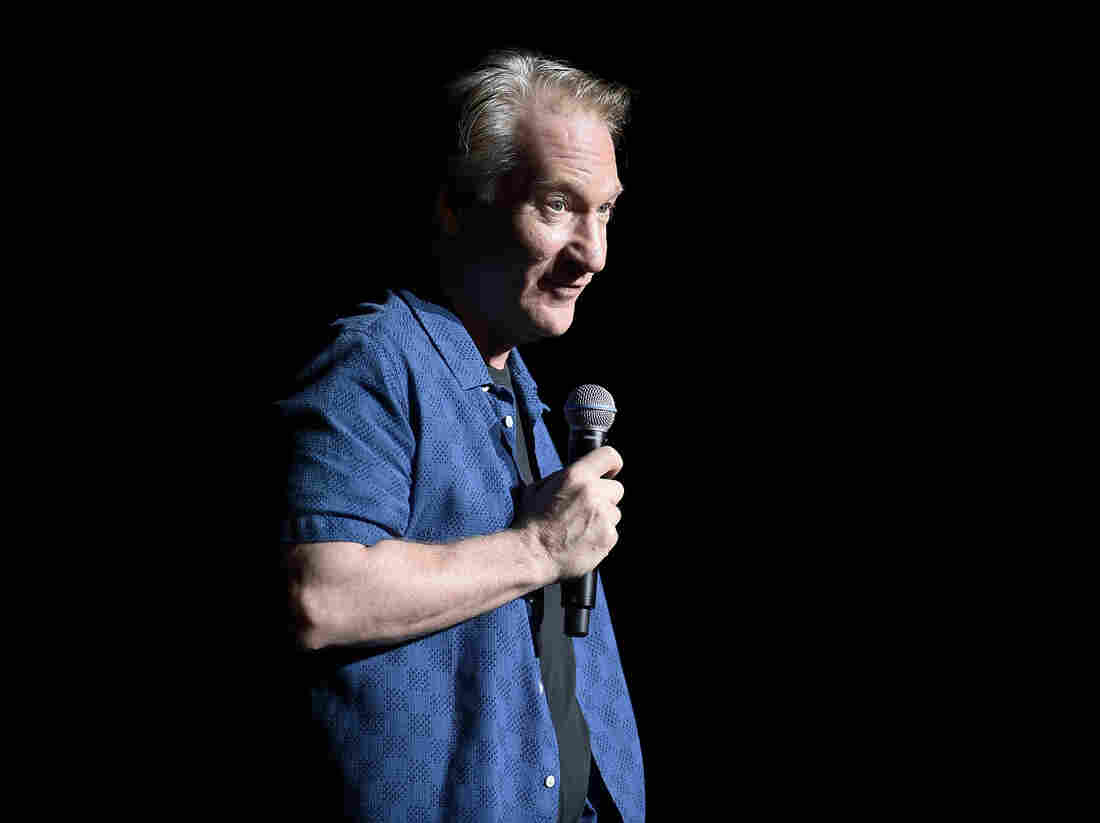 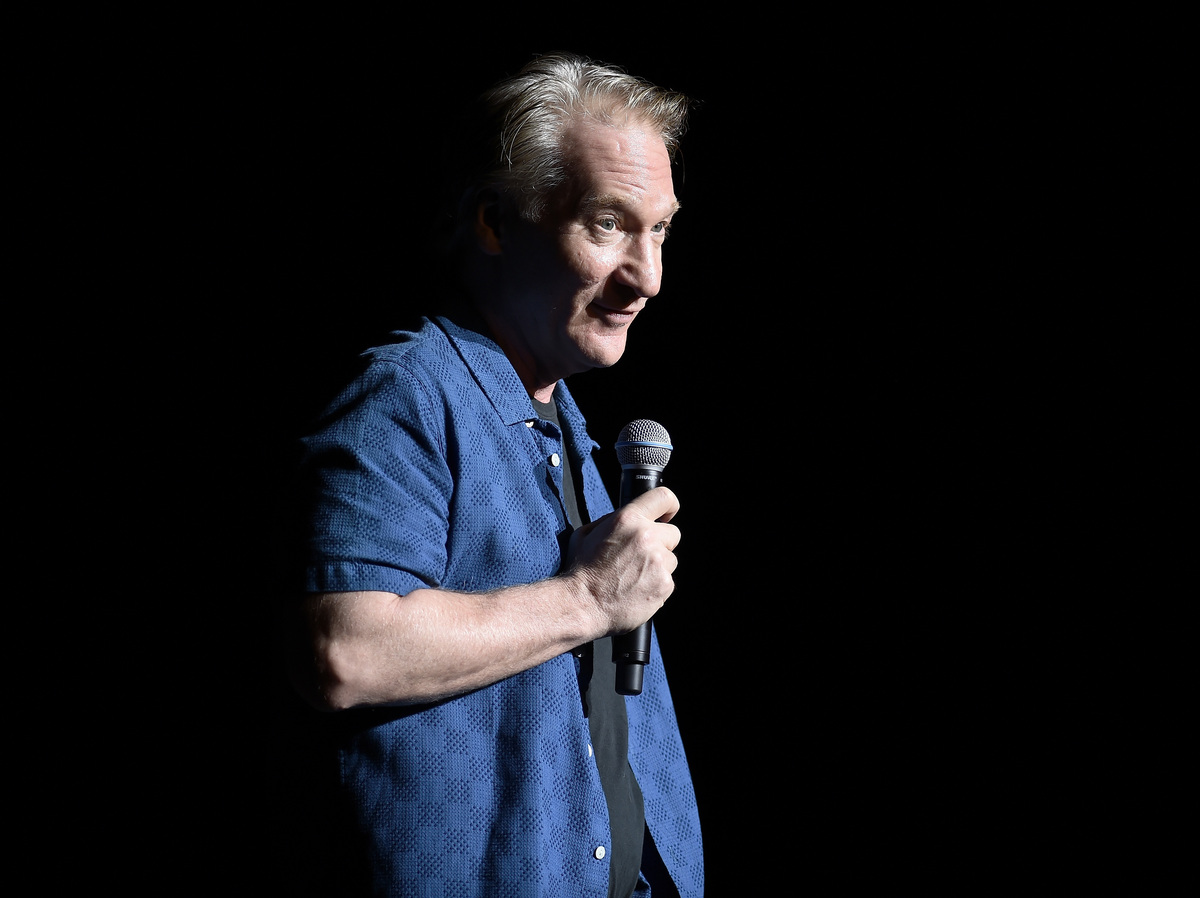 Late night host Bill Maher, at a New York City comedy festival in November, is taking heat for using the N-word on his HBO show Real Time on Friday.

Late night host Bill Maher is under fire for using a racial slur on a live broadcast of his show Real Time on Friday.

During an interview with Sen. Ben Sasse, R-Neb., about his new book, The Vanishing American Adult, Maher and Sasse were discussing adults who dress up for Halloween. Sasse said that happened less often in Nebraska, where the practice is "frowned upon."

"I've got to get to Nebraska more," said Maher.

To which Sasse earnestly replied, "You're welcome. We'd love to have you work in the fields with us."

Maher narrowed his brow. "Work in the fields?" he said, raising his palms. "Senator, I'm a house [N-word]."

While neither Maher nor Sasse addressed the slur in the moment, by Saturday afternoon, both had done so.

"Friday nights are always my worst night of sleep because I'm up reflecting on the things I should or shouldn't have said on my live show," Maher said in a statement. "Last night was a particularly long night as I regret the word I used in the banter of a live moment. The word was offensive, and I regret saying it and am very sorry."

In a series of tweets Saturday morning, Sasse wrote: "I'm a 1st Amendment absolutist. Comedians get latitude to cross hard lines. But free speech comes with a responsibility to speak up when folks use that word. Me just cringing last night wasn't good enough. Here's what I wish I'd been quick enough to say in the moment: 'Hold up, why would you think it's OK to use that word? ... The history of the n-word is an attack on universal human dignity. It's therefore an attack on the American Creed. Don't use it.' "

Criticism and calls to #FireBillMaher quickly emerged on Twitter after the show aired.

Activist DeRay Mckesson tweeted a clip of Maher's comments and said that the host "had to go. There are no explanations that make this acceptable."

Chance the Rapper asked HBO to air no further episodes of Real Time.

Please @HBO Do Not Air Another Episode Of Real Time With Bill Maher.

The Rev. Al Sharpton tweeted that his National Action Network "wants to meet w/ HBO asap about the normalizing of the use of the N word. I know and love Bill Maher but this is unacceptable."

There are no indications that HBO will fire Maher. "Bill Maher's comment last night was completely inexcusable and tasteless," the cable network said in a statement. "We are removing his deeply offensive comment from any subsequent airings of the show."

The episode occurred two days after comedian Kathy Griffin was dropped by CNN after appearing a photograph in which she poses with a bloody model of President Trump's head.