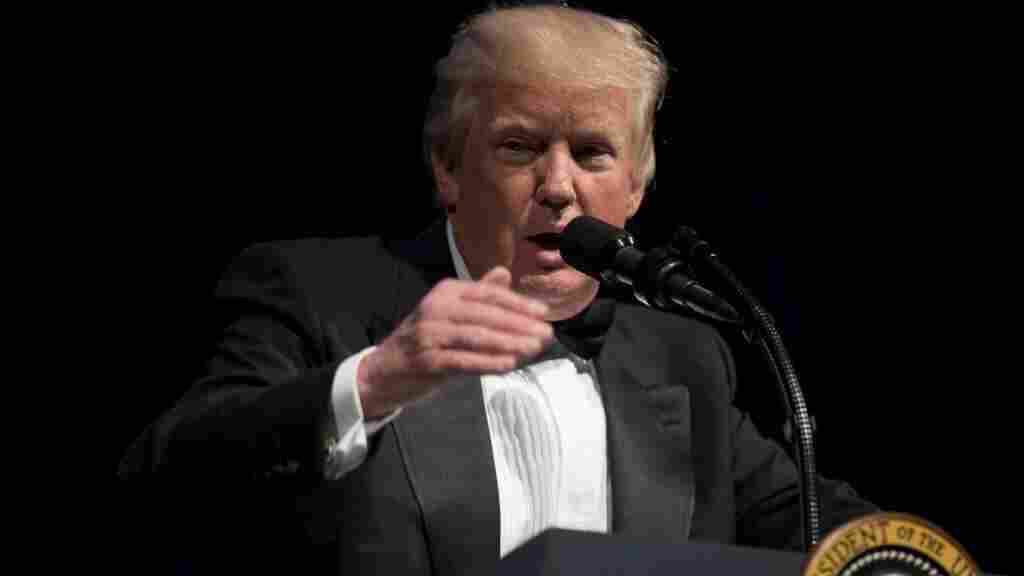 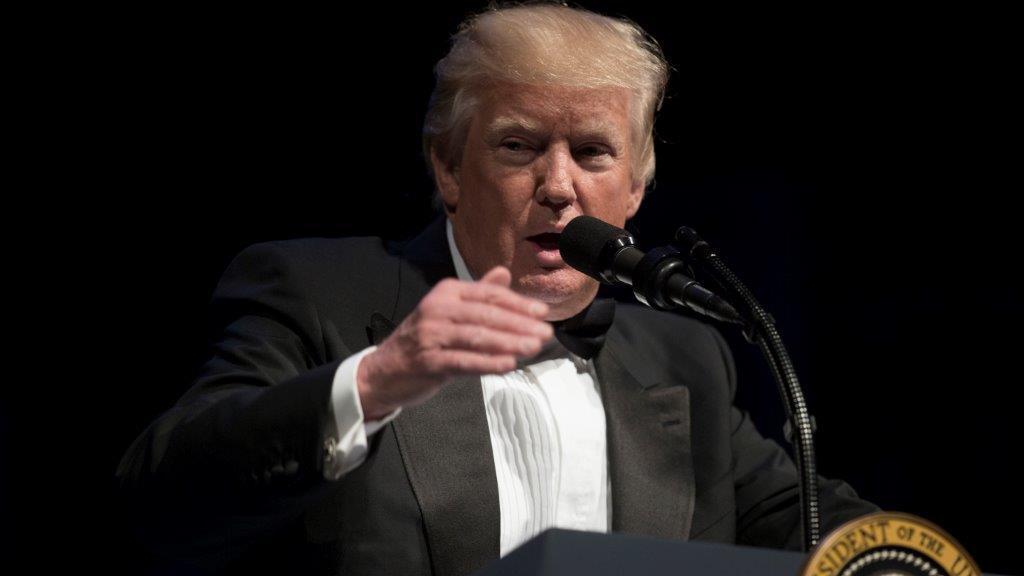 President Trump said Sunday night that the violence in London over the weekend was a "horrific terrorist attack."

Trump made the remarks at a fundraising gala at Ford's Theatre in Washington, D.C.

According to a pool report from the gala:

"Trump told the crowd at the gala that he spoke with British Prime Minister Theresa May to 'express our unwavering support.' The president said the U.S. will do everything in its power to 'bring those that are guilty to justice.' Adding, 'American sends our thoughts and prayers.'

" 'We renew our resolve, stronger than ever before, to protect the United States and its allies from a vile enemy that has waged war on innocent life. And it has gone on too long. This bloodshed must end. This bloodshed will end. As president I will do what is necessary to prevent this threat from spreading to our shores.' "

"Trump and his wife, Melania, hosted a warm-up reception before a show at the downtown theater, which marked the return of a tradition that dates back to the Carter administration.

"Typically, the president hosts the black-tie gathering, which draws a crowd heavy on CEOs, lawmakers and the city's professional-partying class.

"So important is the exclusive mingle for donors...that when the Obamas weren't available for last year's shindig, the theater canceled the whole evening."