Accessibility links
U.S.-Backed Fighters Begin Offensive To Push ISIS From Its 'Capital' : The Two-Way Raqqa is the most important stronghold for the militant group in Syria and fell under its control in 2014. This offensive is expected to be difficult and is seen as pivotal in the fight against ISIS. 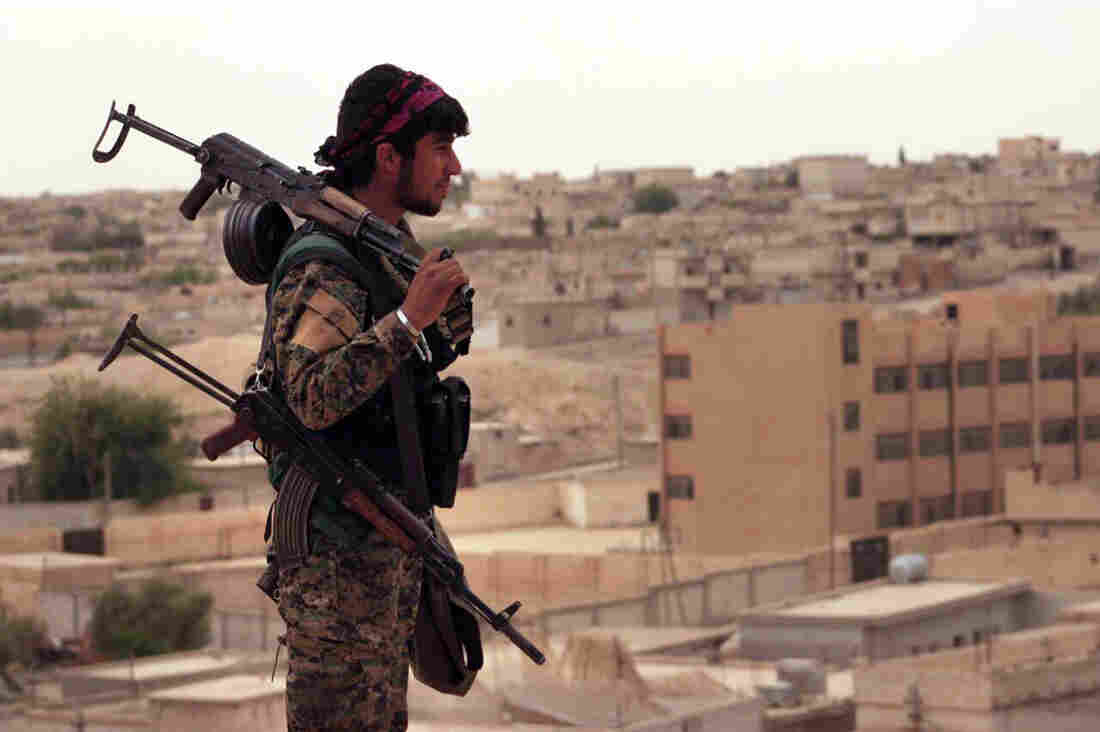 Fighters from the Syrian Democratic Forces and other U.S.-backed troops have been preparing to take control of Raqqa for months. AP hide caption 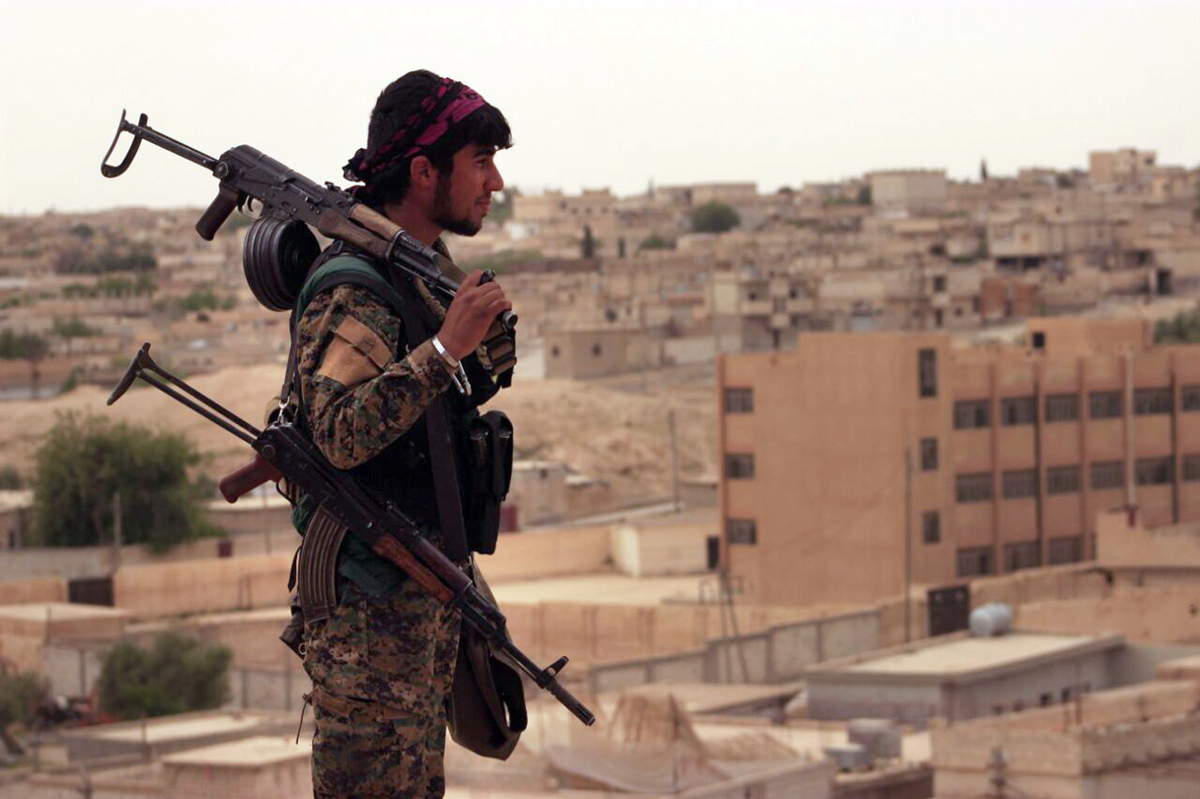 Fighters from the Syrian Democratic Forces and other U.S.-backed troops have been preparing to take control of Raqqa for months.

U.S.-backed fighters have launched an operation to try to seize control of ISIS' so-called capital, the city of Raqqa in northern Syria.

Raqqa is the most important stronghold for the militant group in Syria and fell under its control in 2014. Together with the ongoing fight for Mosul in Iraq, seizing control of the city is seen as a crucial goal in the fight against ISIS.

"The International Coalition and our partner forces are steadily dismantling the physical caliphate of ISIS," said Lt. Gen. Stephen Townsend, the commanding general of Operation Inherent Resolve, which is targeting ISIS in Iraq and Syria.

The Syrian Democratic Forces and its Syrian Arab Coalition partners began the operation Tuesday, according to a statement from Operation Inherent Resolve.

"We declare today the beginning of the great battle to liberate the city of Raqqa, the alleged capital of terrorism and terrorists," SDF spokesman Talal Sillo said at a news conference, according to The Associated Press. "Morale is high and military readiness to implement the military plan is complete, in coordination with the U.S.-led coalition."

The SDF says it will "attack from the north, east and west" of Raqqa, NPR's Alison Meuse reports from Beirut.

Since November, the U.S.-backed troops have been attempting to isolate the city in preparation for the start of the operation to take control of it. The offensive is backed by U.S.-led air support and military advisers on the ground. A U.S. Marine artillery unit is positioned north of Raqqa, NPR's Tom Bowman has reported.

Townsend stressed that the fight will be "long and difficult" but could be a major turning point in the fight against ISIS. "It's hard to convince new recruits that ISIS is a winning cause when they have just lost their twin 'capitals' in both Iraq and Syria," he said.

There are thousands of civilians still in the city. Operation Inherent Resolve says the "SDF have encouraged civilians to depart Raqqah so that they do not become trapped, used as human shields or become targets for ISIS snipers."

However, the International Rescue Committee said that it has seen a "drop in the number of people escaping Raqqa over the past week, which may indicate ISIS intends to use the 200,000 people still trapped in the city as human shields."

After three years, ISIS is firmly entrenched in Raqqa. It has circled the city with land mines and checkpoints, the AP reported, in addition to "setting up barriers and hanging sheets of cloth over main streets to provide cover from warplanes."