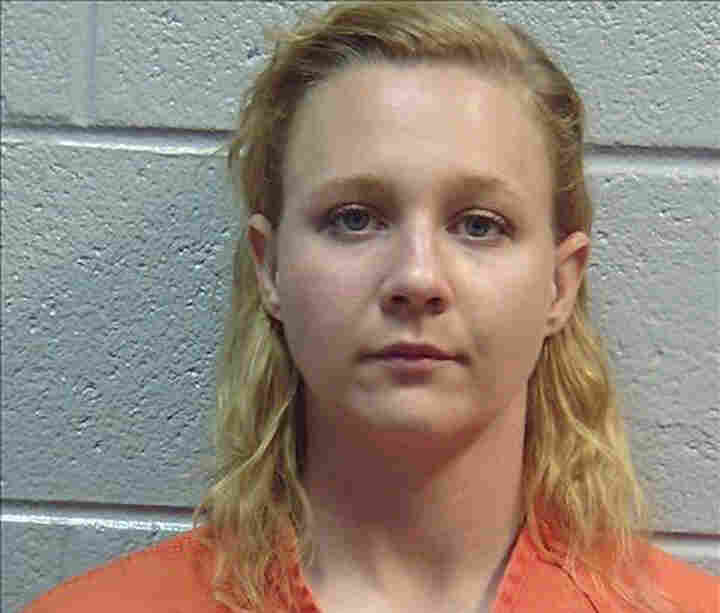 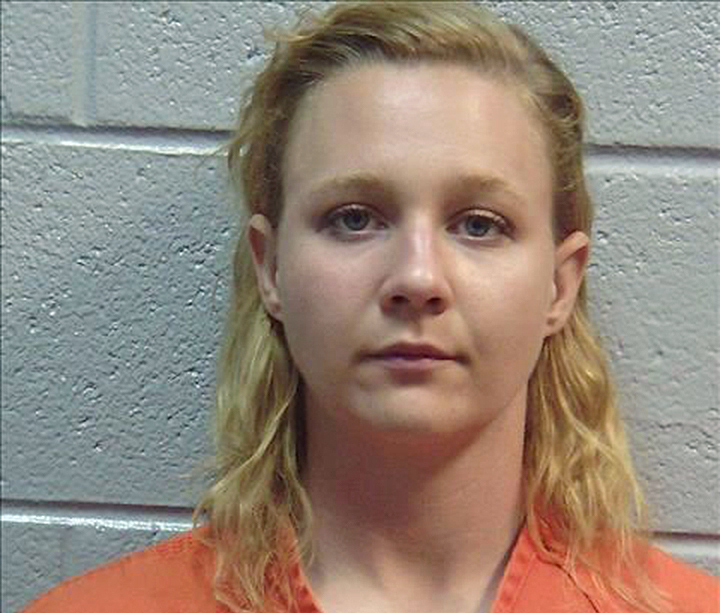 Reality Winner, a 25-year-old National Security Agency contractor and an Air Force veteran, was being held in Lincoln County, Ga.

Reality Winner, a 25-year-old National Security Agency contractor accused of leaking classified information to a news outlet, has pleaded not guilty at a hearing in Augusta, Ga. The judge denied her bail after prosecutors suggested she may possess more secret documents.

A federal grand jury had indicted her on one count of "willful retention and transmission of national defense information." In legal documents, an FBI agent stated that Winner had admitted to printing the classified information and mailing it to an online news outlet.

That news outlet is widely believed to be The Intercept, which published a report Monday detailing an apparent NSA document that said Russian military intelligence attempted to hack a U.S. company that provides election software.

Court documents do not explicitly name the site; however, two national security officials have told NPR that the cases are connected.

"In the government's criminal complaint against Winner, it says it was able to track her down as the leaker because The Intercept showed government officials a copy of the leaked document, which showed signs of having been folded. That led investigators to think the document had been printed out. They say ... that Winner had been in email contact with a news outlet, presumed to be The Intercept."

The Intercept stated that it has "no knowledge of the identity of the person who provided us with the document" and stresses that the allegations against Winner are unproven.

She was arrested at her home in Augusta on Saturday.

Before the hearing, Winner's stepfather, Gary Davis, told The Associated Press that she is "not a flight risk." He added: "Everyone in America knows what she looks like at this point. She's never run away from anything in her life. She's not a violent person. She has no record. There's no reason to hold her."

The indictment alleges that Winner, a former Air Force linguist, leaked the confidential information in May 2017 while employed at private contractor Pluribus International.

If convicted, Winner faces a maximum sentence of 10 years in prison and/or a fine of up to $250,000, according to court documents.

She is the first person to be criminally charged with leaking classified information under the Trump administration, which has vowed to crack down on leaks.

Winner's mother, Billie Winner-Davis, told the AP that she fears "they're going to try to make an example out of her because of the political climate right now."