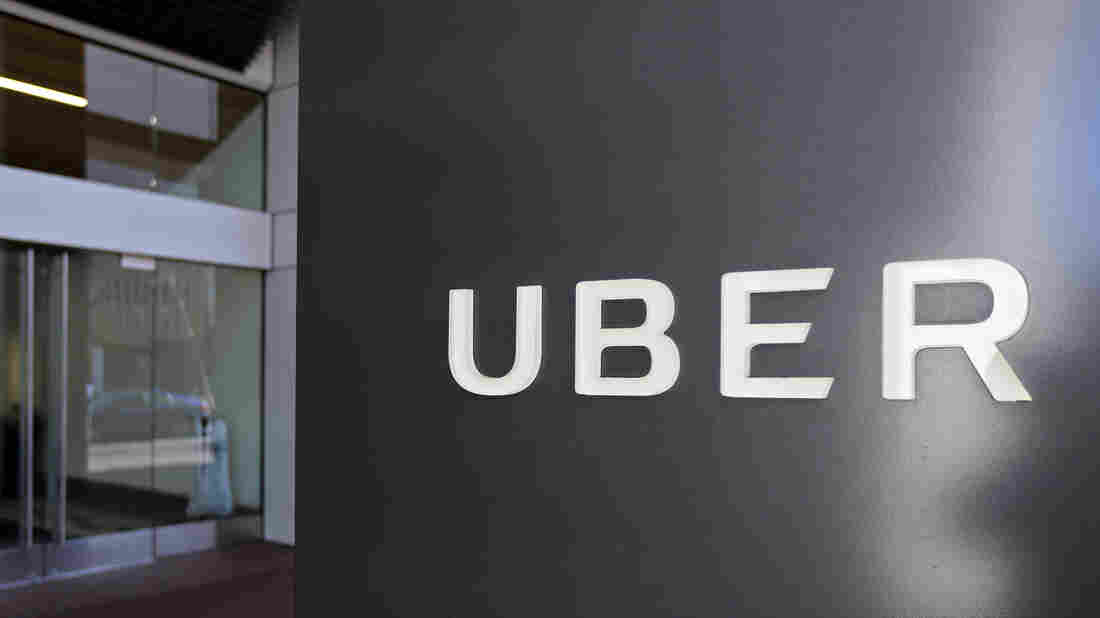 Uber says it's making changes to address a culture that was blamed for tolerating sexual harassment and other misconduct. Eric Risberg/AP hide caption 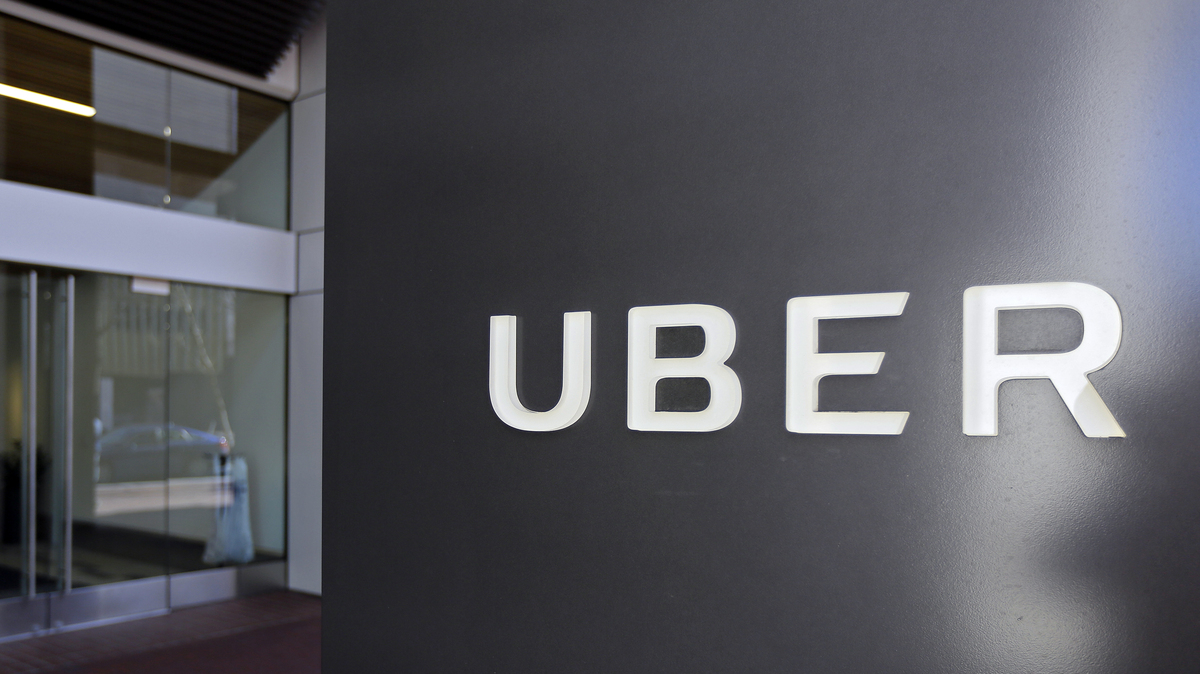 Uber says it's making changes to address a culture that was blamed for tolerating sexual harassment and other misconduct.

Uber made two big announcements Tuesday, adopting new policies to improve its workplace environment and saying CEO Travis Kalanick is going on a leave of absence for personal reasons. Kalanick said he needs time to grieve the recent death of his mother.

"The ultimate responsibility, for where we've gotten and how we've gotten here rests on my shoulders," Kalanick said. "There is of course much to be proud of but there is much to improve."

Kalanick said he would be working on a team that could lead "Uber 2.0."

"But if we are going to work on Uber 2.0, I also need to work on Travis 2.0 to become the leader that this company needs and that you deserve," he added.

The statement was included in Uber's note announcing new policies that are meant to help it fight sexual harassment and change a corporate culture that has been blamed for allowing workplace misconduct to flourish. Uber's board unanimously accepted former Attorney General Eric Holder's recommendations for improving the company.

The first recommendation in the report, according to a 13-page summary, is titled "Changes to Senior Leadership." It calls for some of Kalanick's duties to be reallocated and emphasizes the importance of the company's plan to hire a chief operating officer.

Other recommendations ranged from improving accountability and training at the company to bolstering both Uber's human resources department and its employee complaint process. The plan also calls for increasing diversity and establishing a version of the NFL's "Rooney Rule" that would require Uber to include at least one female and one minority candidate in hiring for jobs and to include a woman and/or a minority on hiring panels.

"Implementing these recommendations will improve our culture, promote fairness and accountability, and establish processes and systems to ensure the mistakes of the past will not be repeated.

"While change does not happen overnight, we're committed to rebuilding trust with our employees, riders and drivers."

The need for a new approach was highlighted by former Uber engineer Susan Fowler, who published a blog post in February in which she said that she was sexually harassed at the company and that both managers and the human resources unit ignored her complaints.

In response to that and similar accusations, Uber fired 20 employees, including senior executives, and reprimanded 40 more employees. Those moves came last week, after an outside firm was hired to investigate more than 200 misconduct claims against the company, as NPR's Yuki Noguchi reported.

Another recommendation in the new plan calls for Uber to forbid "any type of romantic or intimate relationship between individuals in a reporting relationship." It also calls on the company to prohibit the consumption of alcohol during core work hours and to ban the use of controlled substances.

The final item in the summary that Uber released Tuesday calls for a review of the company's pay practices to make sure it complies with state and federal equal pay laws.

The new plan is emerging at a time of turmoil for Uber's top executives. Its president, Jeff Jones, quit in March after less than six months.

Later Tuesday, a comment about women reportedly made by board member David Bonderman at an all-staff meeting drew outrage and reportedly has led to his resignation.

"There's a lot of data that shows that when there's one woman on the board, it's much more likely that there will be a second woman on the board," board member Arianna Huffington said, according to leaked audio published by Yahoo Finance.

Bonderman then interjected: "Actually, what it shows is that it's much likely to be more talking."

News outlets including the New York Times later reported that Bonderman had resigned from the board, saying his comment had not reflected what he intended to say.

Earlier, Bonderman reportedly apologized in an email to staff. Uber's PR team reweeted a Times reporter's post with an excerpt from the apology, where Bonderman called it a "disrespectful comment" and saying "I deeply regret it."

Thanks to an aggressive growth strategy, Uber now operates in cities on six continents. Valued at around $70 billion, it's one of the largest private companies in the world. But its reputation has suffered over the harassment reports, and the company has also faced challenges to its labor and competition practices, as well as a lawsuit from Google's parent company over its self-driving vehicle program.

Here is how NPR's Aarti Shahani described perceptions about Kalanick, after news of his leave of absence began to circulate Monday:

"We really don't know too much about this yet, but a couple weeks ago, his mom died in a boating accident, and his dad landed in the hospital — so I mean really horrible personal loss. And it could be he just needs a break. It could also be that leadership is losing faith in his ability to pivot the company."

The board first announced it had adopted the proposals in Holder's report on Sunday; hours afterward, the company saw another high-profile departure, as senior vice president for business Emil Michael announced his resignation.