Accessibility links
Doctors Say Rep. Scalise's Condition Has Improved To 'Serious' : The Two-Way The hospital treating the Republican congressman said he "continues to show signs of improvement. He is more responsive, and is speaking with his loved ones." Scalise was shot on Wednesday morning. 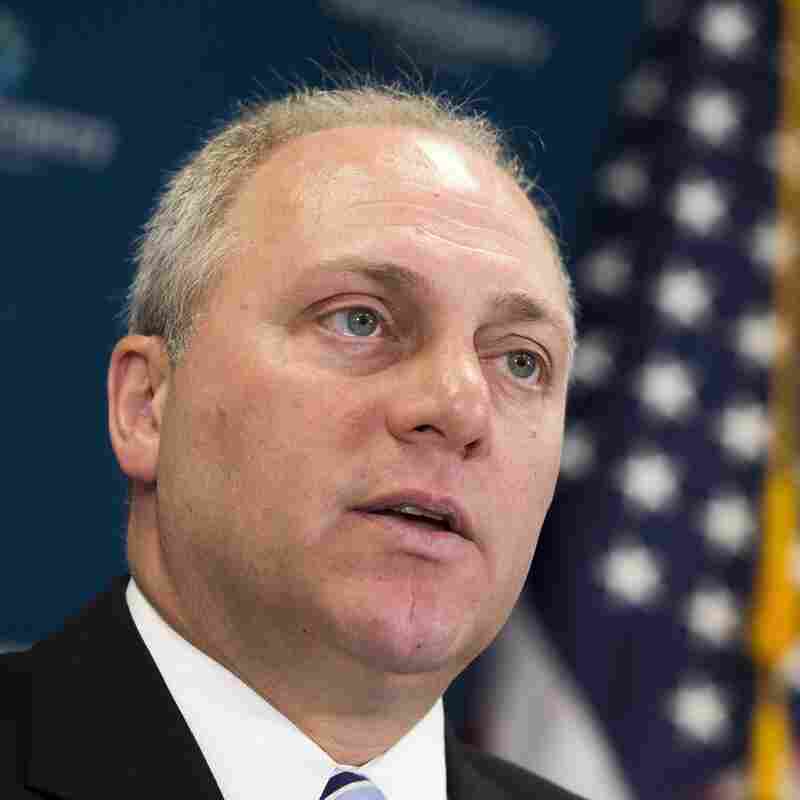 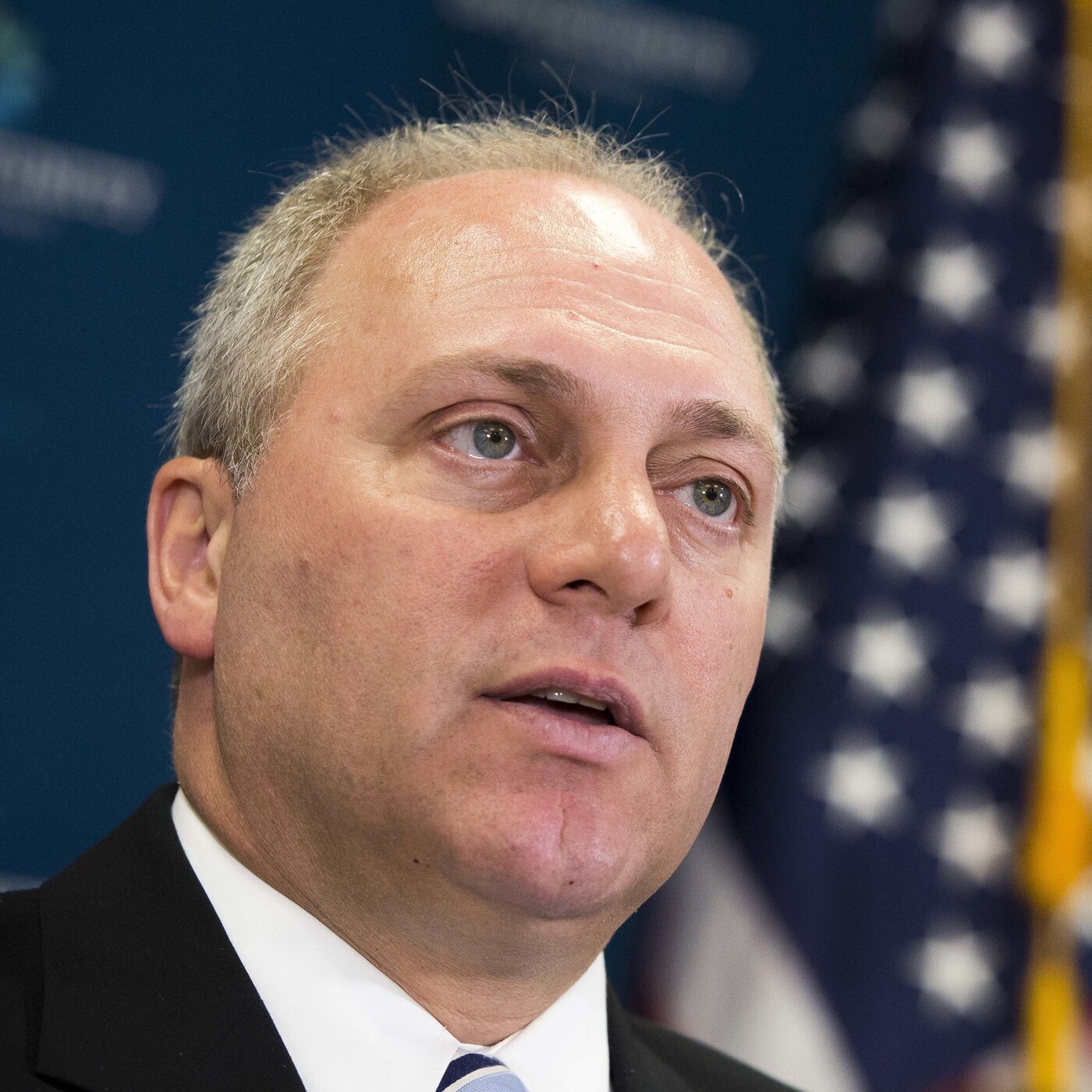 Scalise and three others were shot Wednesday morning at a GOP baseball practice in Alexandria, Va.

The 51-year-old Republican congressman from Louisiana underwent another surgery on Saturday, the hospital treating him said, which was at least his third operation since being transported to the facility.

"He is more responsive, and is speaking with his loved ones. The Scalise family greatly appreciates the outpouring of thoughts and prayers," the hospital wrote, "on behalf of the Scalise family."

The American Hospital Association defines "critical" condition as: "Vital signs are unstable and not within normal limits. Patient may be unconscious. Indicators are unfavorable."

And defines "serious" as: "Vital signs may be unstable and not within normal limits. Patient is acutely ill. Indicators are questionable."

"[Scalise] will require additional operations to manage abdominal injuries and other broken bones. He will be in the hospital for some time. Predicting the length of that hospital stay will be much easier after a few more days have passed. After discharge he will need a period of healing and rehabilitation."

The doctor said U.S. Capitol Police Special Agent Crystal Griner, who was also wounded in the shooting, "sustained a gunshot wound to the ankle, and remains hospitalized in good condition."

Before And After Shooting, Congress Faces Violent Threats

Lobbyist Matt Mika was shot in the chest at the baseball practice. His family said in a statement Saturday that Mika had undergone another operation and was expected to recover fully, according to NBC News.

The shooter, James T. Hodgkinson, was killed by police Wednesday after firing dozens of bullets during the congressional practice session.