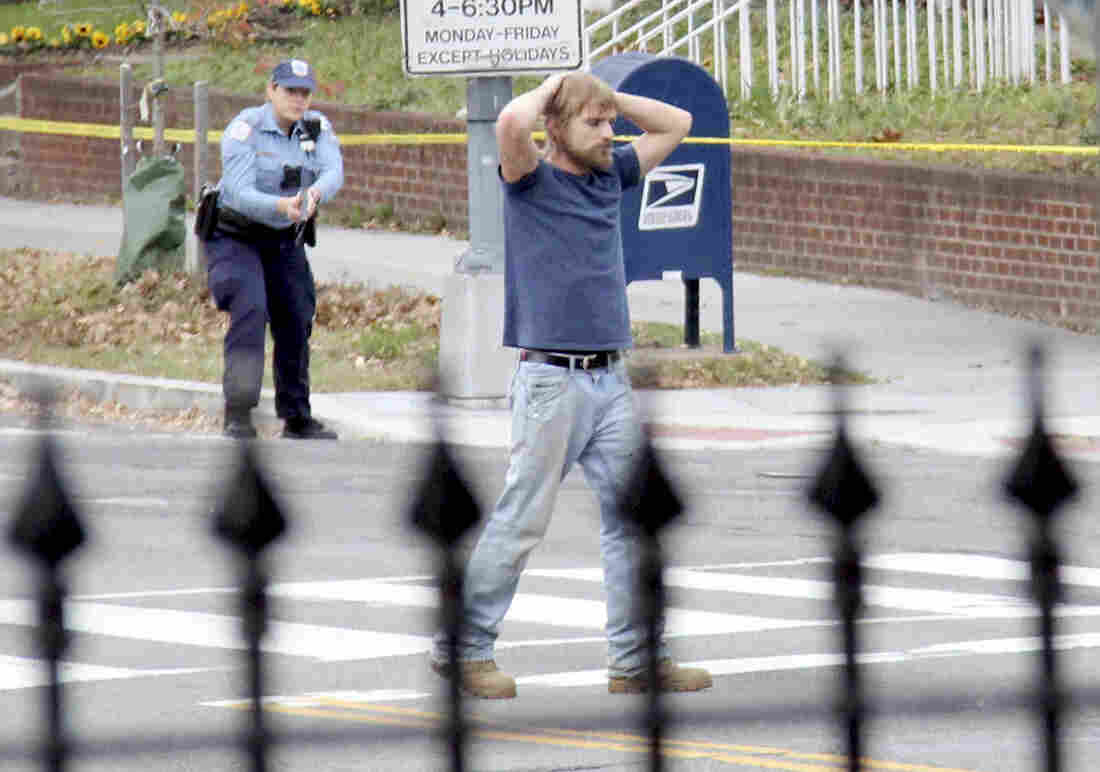 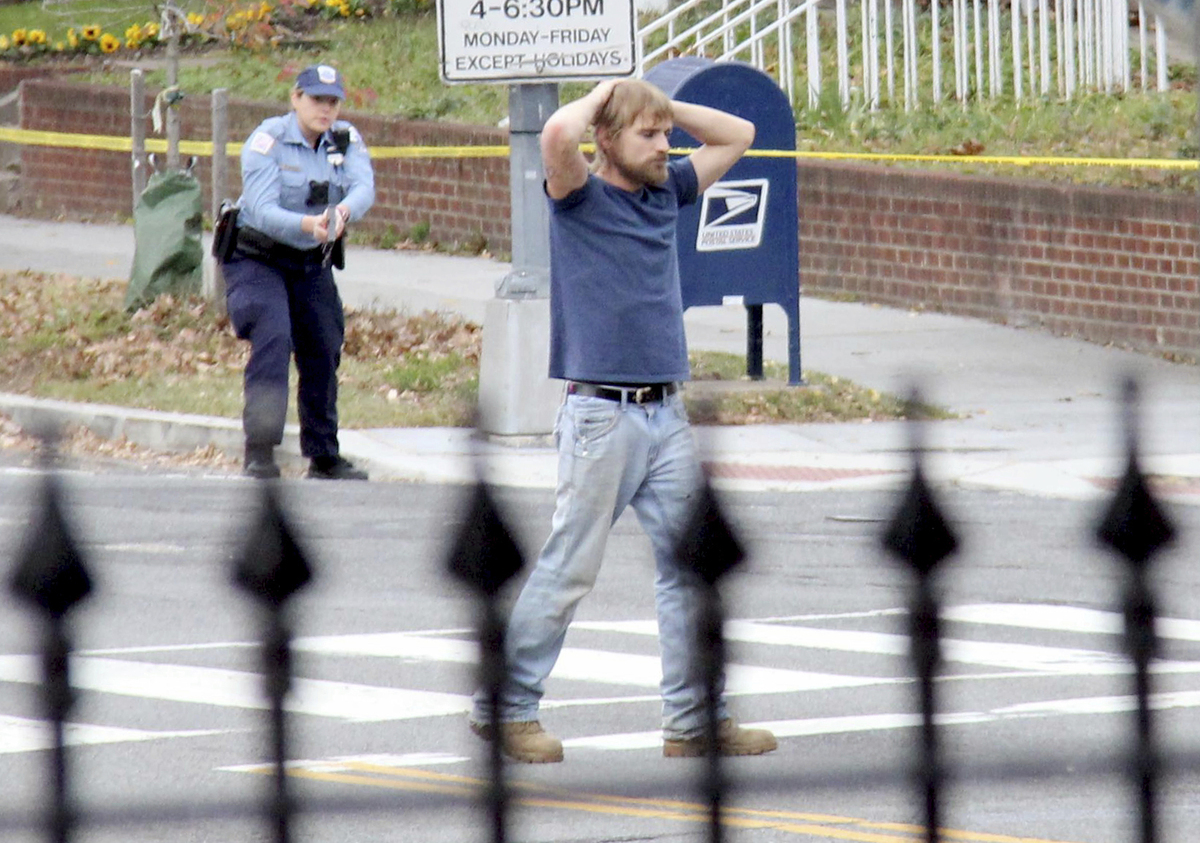 A North Carolina man who fired an AR-15 rifle inside a pizza restaurant in Washington, D.C., last year as he was "investigating" a baseless conspiracy theory has been sentenced to four years in prison.

Edgar Maddison Welch pleaded guilty in March to federal charges of assault with a dangerous weapon and transporting a firearm over state lines. The case is seen as a clear example of the potential real-world consequences of fake news stories.

The unfounded "Pizzagate" Internet rumor at the center of this case accused the Comet Ping Pong pizzeria of being the home of a Satanic child sex abuse ring involving top Democrats such as Hillary Clinton. "Speculation and fabrications tied to the bizarre conspiracy theory have been relentlessly circulated by politically motivated fringe sites," as The Two-Way has reported.

Welch heard about the conspiracy theory last December and spent three days reading about it and watching videos, according to a statement that was part of his plea agreement. He then decided to go investigate the matter himself.

"The defendant then took it upon himself to act in what he believed would be a violent confrontation at the restaurant," the statement reads. Welch unsuccessfully attempted to try to persuade friends to join him. He said he believed it would involve "sacraficing [sic] the lives of a few for the lives of many," according to court documents.

Welch then drove to Washington and entered Comet Ping Pong, where numerous children were present. He was brandishing the 3-foot-long rifle and had a loaded revolver in a holster on his hip. Employees and clients fled the pizzeria while Welch looked around the restaurant and moved furniture.

He terrified an employee who inadvertently returned to the restaurant during his "investigation," briefly pointing a gun at him before the employee ran for his life. Welch also shot through the lock of a closet, damaging a computer. Nobody was injured, and he ultimately surrendered to the police.

In a letter to the court, Welch stated that he was "truly sorry for endangering the safety of any and all bystanders who were present that day." He claimed that he "came to D.C. with the intent of helping people."

Comet Ping Pong advertises itself as a "hipster-heavy pizza parlor" that features "table tennis galore." Its owner, James Alefantis, told NPR in December that the conspiracy theory has been difficult for the restaurant, calling it "an insanely complicated, made-up, fictional lie-based story" and a "coordinated political attack."