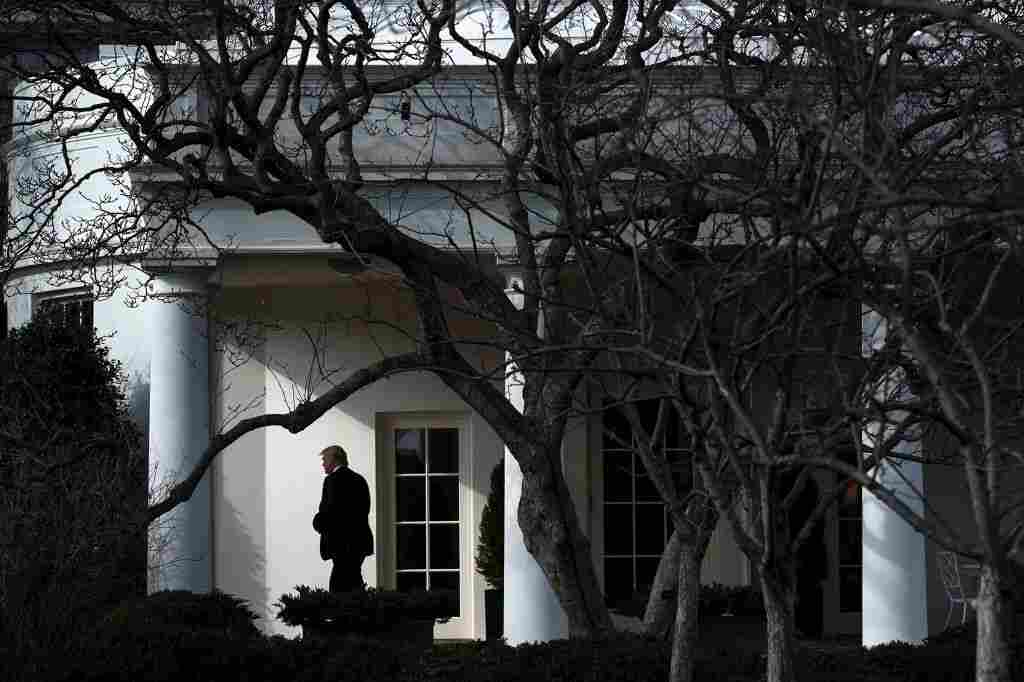 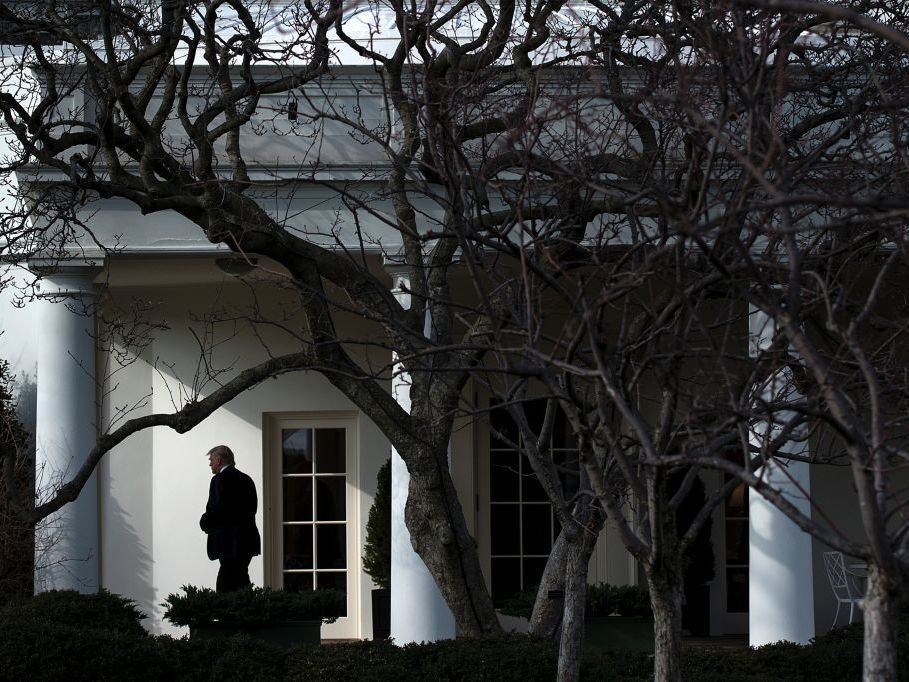 Two government watchdog groups, Citizens for Responsibility and Ethics in Washington and the National Security Archive, filed a lawsuit Thursday against President Trump and the Executive Office of the President.

The complaint alleges that White House staffers' widely reported use of encrypted messaging apps, such as Signal and Confide, for internal communication violates the Presidential Records Act.

In the lawsuit, the groups claim the Trump administration has "failed to adopt adequate policies and guidelines to maintain and preserve presidential records."

Encrypted messaging apps automatically delete messages, which would prevent those communications from being archived.

"The American people not only deserve to know how their government is making important decisions, it's the law," CREW Executive Director Noah Bookbinder said in a statement. "By deleting these records, the White House is destroying essential historical records."

Presidential records are not subject to the Freedom of Information Act while a president is in office. However, they become eligible under the PRA five years (and 12 years for classified material) after a president leaves office.

Additionally, the lawsuit draws attention to Trump's use of his personal Twitter account. Under the Obama administration, social media posts were included as a type of communication to be archived under the PRA.

Any of Trump's statements made on Twitter are subject to federal record keeping, and the lawsuit argues that any deleted tweets would count as a violation of the PRA as well.

The lawsuit points to an instance in November when Trump deleted a tweet about meeting with generals at his Mar-a-Lago resort.

CREW and NSA say they have the legal standing to sue, though that assertion is likely to be challenged by the White House. CREW spokesman Jordan Libowitz tells NPR that both groups have what's called "informational injury," which would allow them to sue.

This isn't the first lawsuit CREW has filed against Trump and his administration. The watchdog group filed one in January stating that Trump's failure to fully divest from his businesses allows him to receive favors from foreign governments by their staying at his properties or holding events at his hotel, which the group says violates the Constitution's Emoluments Clause.

The White House did not respond to a request for comment on the latest lawsuit.