Accessibility links
Man Charged With Terrorism-Related Murder In Attack At London Mosque : The Two-Way Darren Osborne faces charges after a rental van plowed through a crowd of people outside the mosque Monday.

Man Charged With Terrorism-Related Murder In Attack At London Mosque

Man Charged With Terrorism-Related Murder In Attack At London Mosque 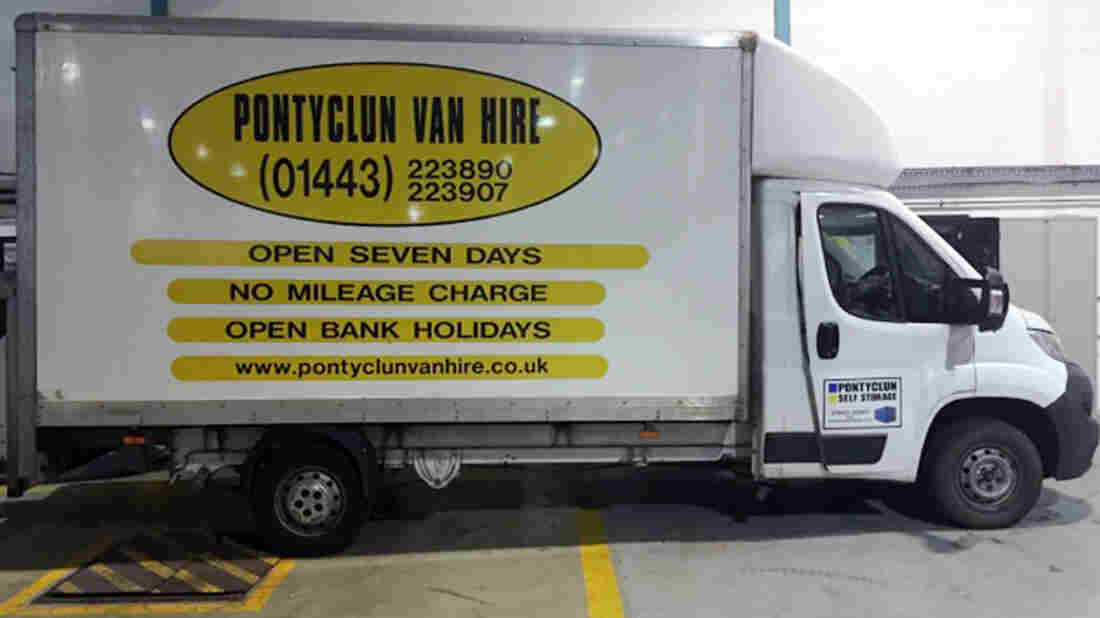 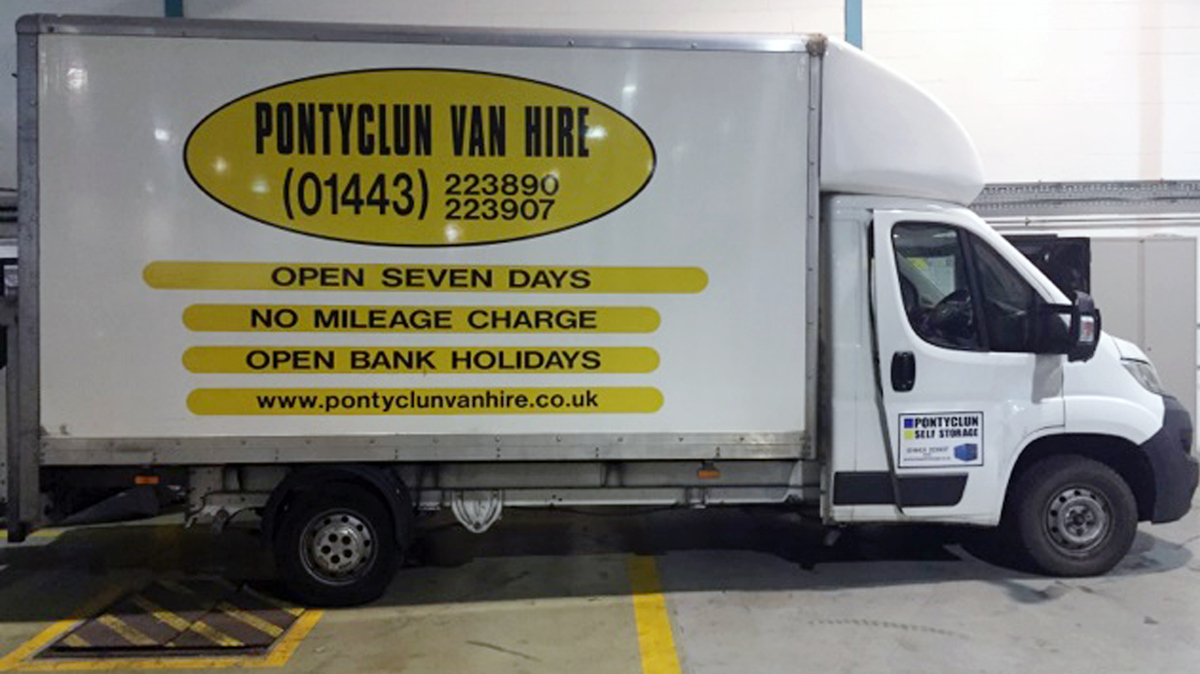 London's Metropolitan Police has released a picture of the van they say Darren Osborne used to carry out a terror attack near the Finsbury Park mosque.

Police have charged Darren Osborne with terrorism-related murder and attempted murder over an attack in which investigators say Osborne drove a van into a crowd of people leaving a mosque in north London early Monday.

Osborne, 47, is scheduled to appear in Westminster Magistrates' Court on Friday afternoon. One man died and eight people were sent to hospitals for treatment after the attack, which took place shortly after midnight. The van, a rental vehicle, struck a crowd of people who had gathered as a man was receiving first aid.

Osborne, a father of four, is from Cardiff, Wales, police say.

As The Two-Way reported earlier this week, Osborne's family released a statement saying, "We are massively in shock, it's unbelievable, it still hasn't really sunk in. We are devastated for the families, our hearts go out to those who've been injured."

Osborne is accused of killing Makram Ali, 51, in the attack in the Finsbury Park neighborhood, which is home to many immigrants. Ali had come to the U.K. from Bangladesh when he was 10.

"He was married with four daughters, two sons and two grandchildren," London's Metropolitan Police said earlier this week. "He regularly attended the local mosque and enjoyed visiting the local park with his grandchildren."

In the wake of the attack, the Pontyclun van rental company, a family-owned business whose vehicle was used by the London attacker, issued a statement expressing its sympathy — and condemning "despicable comments" that the company said were made online by the son of one of its owners.

Police in South Wales arrested Richard Evans over the comments — in which he said it was "a shame they don't hire out steam rollers or tanks could have done a tidy job then" — on the grounds that his message was "likely to stir up racial hatred," the BBC reported.

His father, Len Evans, said, "I want to condemn in the strongest possible terms these ill-considered Twitter comments, which in no way reflect my own view or indeed of anyone else in the family."