Accessibility links
Bill Cosby Is Planning Town Halls About Sexual Assault And The Law, Spokesman Says : The Two-Way "This issue can affect any young person, especially young athletes of today," a spokesman for the comedian said. "They need to know what they're facing when they're hanging out and partying." 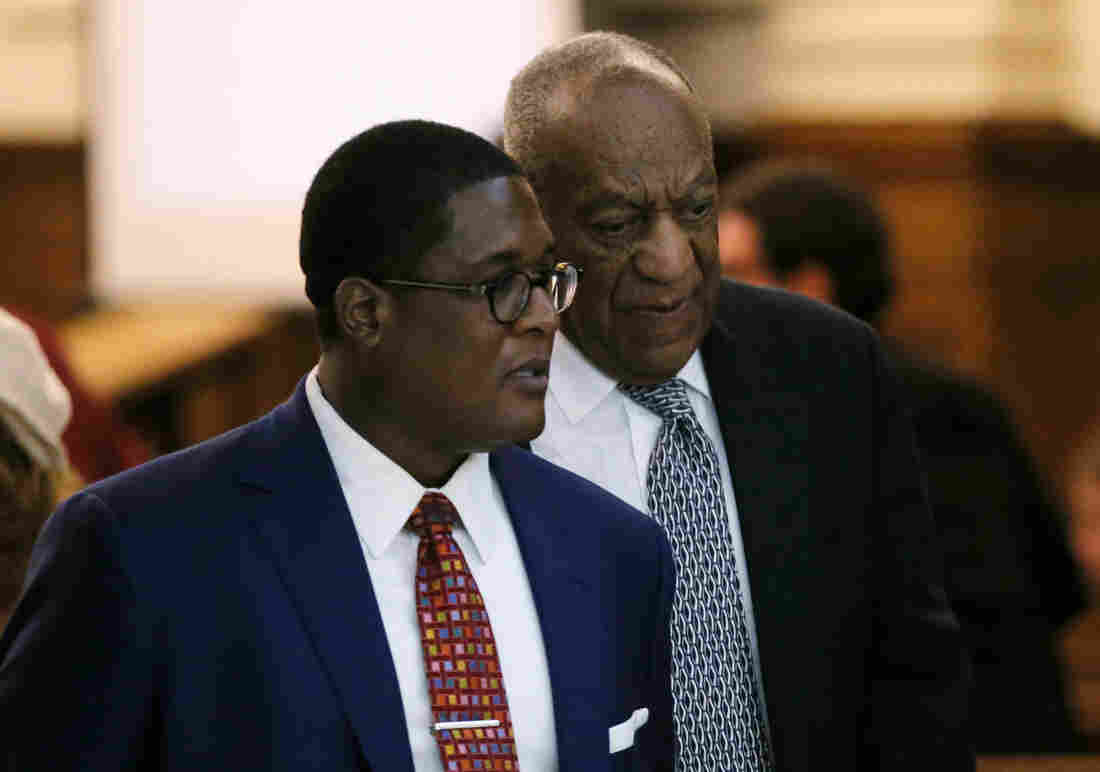 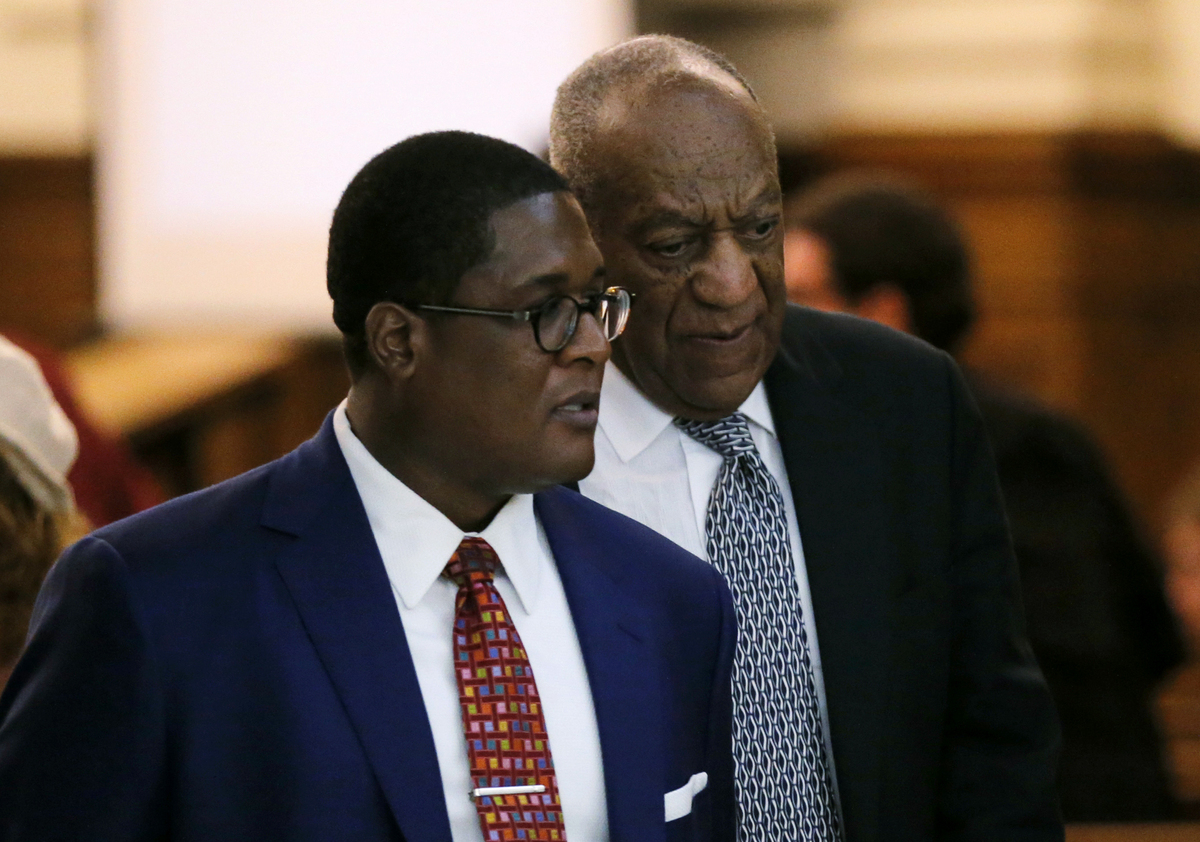 Less than a week after a judge declared a mistrial in the sexual assault case against Bill Cosby, the comedian's representatives say he intends to host a series of town halls about sexual assault and the legal system.

Cosby spokesman Andrew Wyatt told the TV show Good Day Alabama that the town halls could start as soon as next month and noted that the issues were particularly important for young athletes.

The proposed talks drew immediate criticism from organizations that work with survivors of sexual assault.

Wyatt said young people "need to know what they're facing when they're hanging out and partying." Here is his exchange with a WBRC Fox 6 News host:

Wyatt: "Mr. Cosby wants to get back to work. We are now planning town halls, and we're going to be coming to this city sometime in July."

Host: "Really? Like a town hall just to talk with people?"

Wyatt: "To talk to young people. Because this is bigger than Bill Cosby. This issue can affect any young person, especially young athletes of today. And they need to know what they're facing when they're hanging out and partying, when they're doing certain things that they shouldn't be doing. And it also affects, you know, married men [laughs]."

Host: "Is it kind of a do-what-I-say-and-not-as-I-do situation?"

Ebonee Benson, who has acted as a spokesperson for Cosby's wife, Camille, also appeared on the program and said part of the idea for the town halls is to discuss changing laws. "The statute of limitations for victims of sexual assault are being extended, so this is why people need to be educated on a brush against a shoulder; anything at this point can be considered sexual assault and it's a good thing to be educated about the laws."

Critics said it appears Cosby is attempting to train men how to avoid legal trouble after they perpetrate sexual assault.

The anti-sexual violence organization RAINN slammed the town hall idea. "It would be more useful if Mr. Cosby would spend time talking with people about how not to commit sexual assault in the first place," Jodi Omear, a RAINN spokeswoman, told The New York Times.

The Women's March, which organized mass rallies after the inauguration of President Trump, said on Twitter that "#RapeCulture is Bill Cosby planning town halls on how married men & male athletes can avoid sexual assault charges."

Cosby may face another trial over accusations that he drugged and molested Temple University employee Andrea Constand at his home near Philadelphia in 2004.

The Montgomery County District Attorney Kevin Steele has stated that he intends to retry the case, after a Pennsylvania jury could not reach a unanimous agreement on a verdict after at least 52 hours of deliberations.

"Cosby, 79, remains charged with three second-degree felony counts of aggravated indecent assault, and each count carries a minimum sentence of five years in prison," The Two-Way has reported. "All told, if found guilty, Cosby could spend the rest of his life in prison."

Dozens of women have accused Cosby of sexual assault. As we've reported, the stories often sound similar: "Women who saw Cosby as a mentor, a father figure or an admired celebrity. A drink or a pill. Helplessness or fear or a night entirely lost to memory. Years of silence."