Accessibility links
Google Says It Will No Longer Read Users' Emails To Sell Targeted Ads : The Two-Way The company says it will make the change later this year, bringing Gmail in line with its business products. But Google has already gathered a lot of data on users since it launched Gmail in 2004. 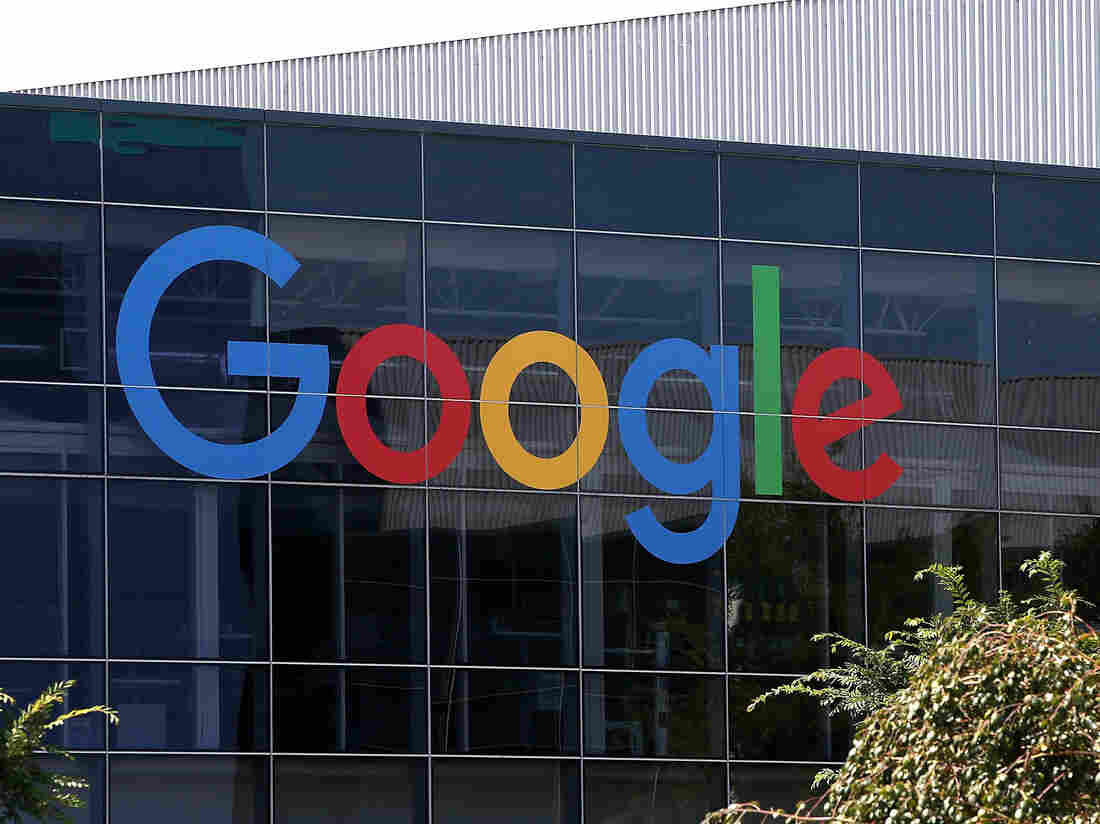 Google has announced it will no longer scan users' emails to target ads. Above, the company's headquarters in Mountain View, Calif., in 2015. Justin Sullivan/Getty Images hide caption 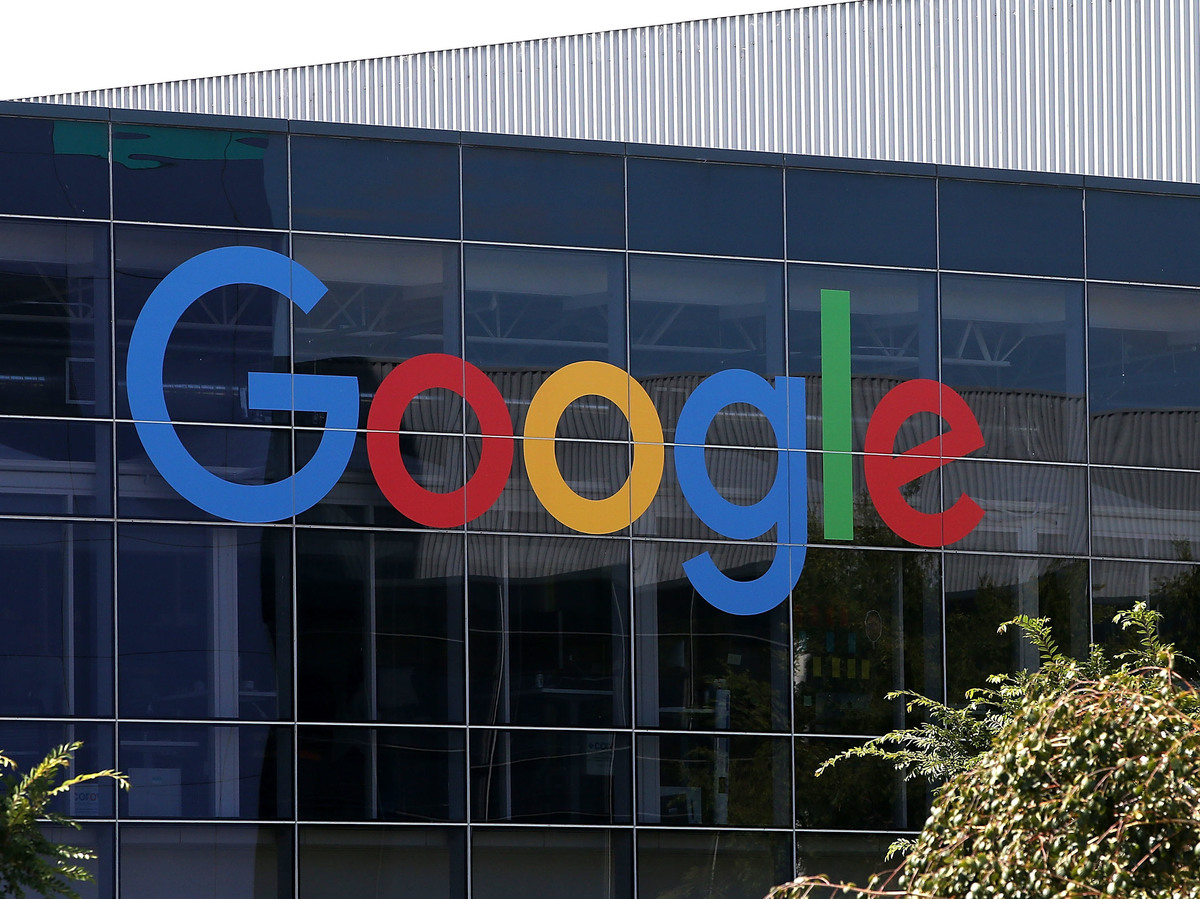 Google has announced it will no longer scan users' emails to target ads. Above, the company's headquarters in Mountain View, Calif., in 2015.

The company will make the change later this year, bringing Gmail in line with its G Suite products for business users. "This decision brings Gmail ads in line with how we personalize ads for other Google products," Diane Greene, senior vice president of Google Cloud, wrote in a blog post. "Ads shown are based on users' settings. Users can change those settings at any time, including disabling ads personalization."

The blog post says that "Consumer Gmail content will not be used or scanned for any ads personalization after this change." That leaves the door open for the company to continue to scan emails for other purposes, like sorting them by priority, or suggesting replies you might send.

And Google will continue to display ads in Gmail based on what it knows about users. Which, we know, is a whole lot.

"[G]iven how much the company already knows about all of its users, it just might not need these additional signals from Gmail," posits Techcrunch. "And maybe they even turned out to be relatively useless or even detrimental for ad performance."

In 2014, Gmail updated its terms of service to inform users that their emails were analyzed by software in order to target ads.

The fact that Google was scanning users' emails has long troubled privacy advocates. It appears that perhaps it was the concerns of business users that finally made Google end the practice.

"Some of the regular people who use Google services disliked the way their email contents were being used to target ads way back in 2004," Seth Schoen of the Electronic Frontier Foundation told The New York Times. "Yet their concerns couldn't get much traction until Google became aware 13 years later that some current or prospective paying enterprise customers were uncomfortable with this practice."

What technology companies call "personalization" is what some people call "creepy." By knowing users' interests and demographic information, Google, Facebook, and other companies can sell advertisers access to targeted audiences. Google offers users the ability to turn off ad personalization on this page.

Though Alphabet, Google's parent company, has expanded into businesses including mobile phones, home assistants, and autonomous vehicles, it still made 88 percent of its revenue from advertising in 2016.