Accessibility links
Syria's Assad Regime Preparing Chemical Attack, White House Says : The Two-Way A statement says the observed "activities" recall those before an April 4 strike that killed civilians, including children. It warns the Assad government that it would "pay a heavy price."

White House Suspects Syria Is Preparing For Another Chemical Attack

White House Suspects Syria Is Preparing For Another Chemical Attack 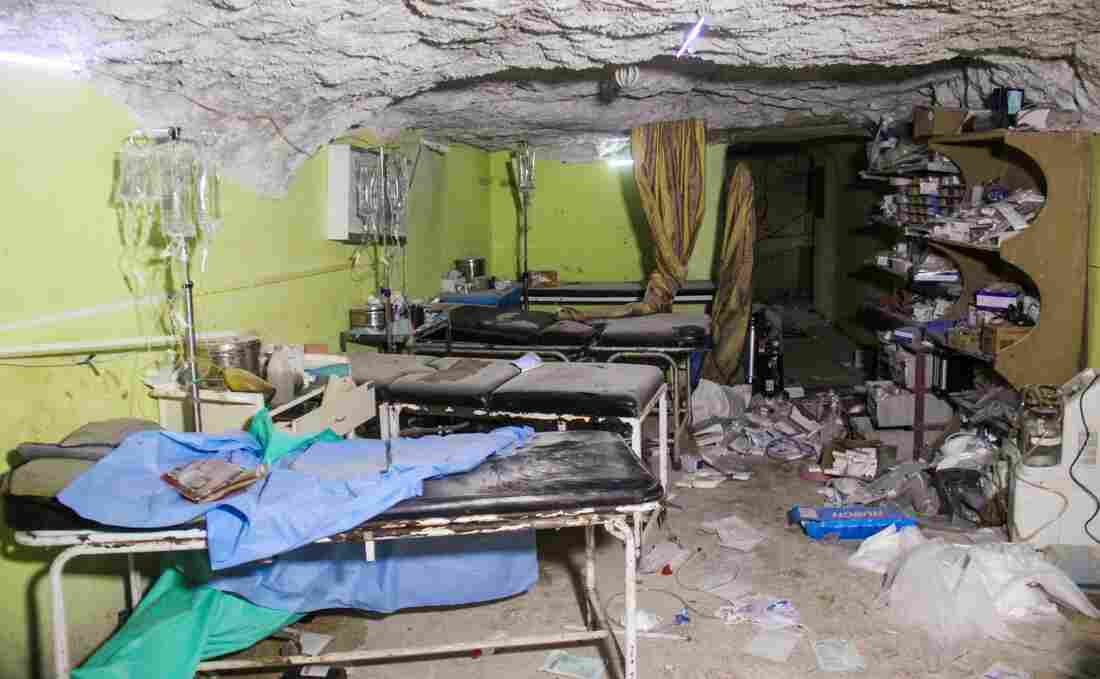 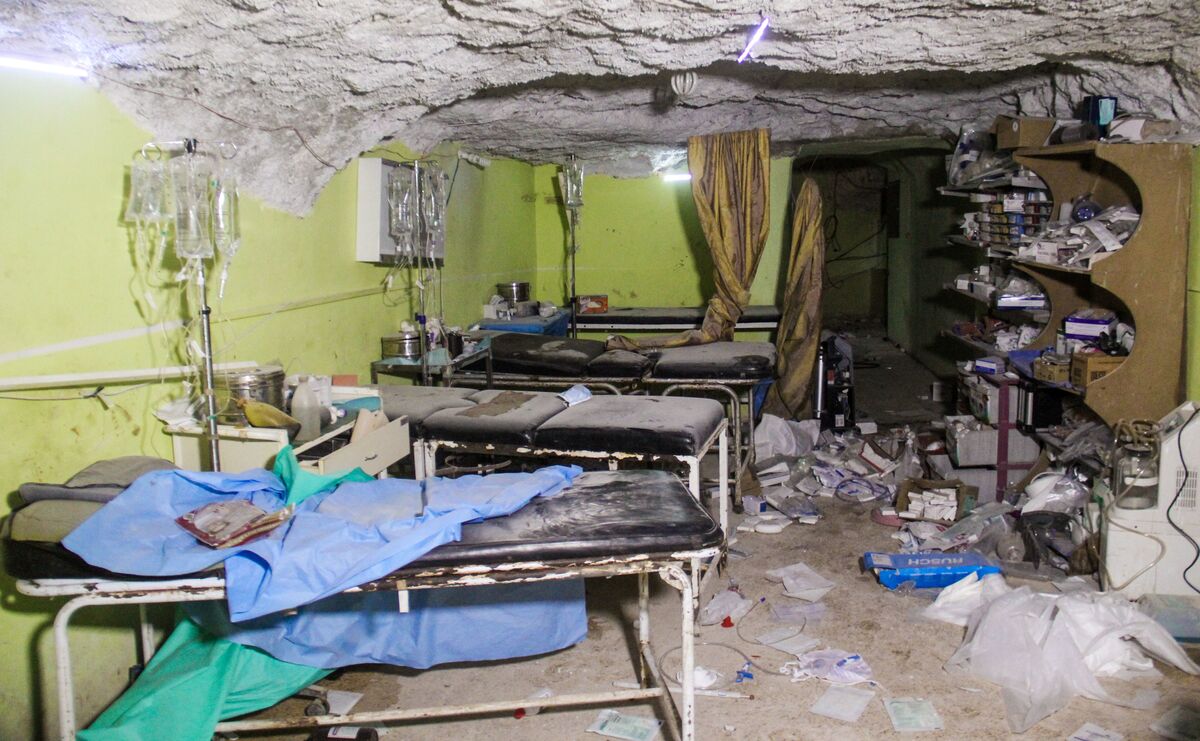 A picture taken on April 4 shows destruction at a hospital room in Khan Sheikhun, a rebel-held town in the northwestern Syrian Idlib province, following a chemical weapons attack.

The White House announced Monday night that it sees signs that the Syrian government is preparing to launch another chemical weapons attack in its war against insurgents. The White House press office released this statement:

"As we have previously stated, the United States is in Syria to eliminate the Islamic State of Iraq and Syria. If, however, Mr. Assad conducts another mass murder attack using chemical weapons, he and his military will pay a heavy price."

The statement refers to the April 4 airstrike by Syrian forces that, as the Two-Way reported, struck the "town of Khan Shaykhun [and] killed scores of people, including numerous children. Soon after the strike, experts said that victims' symptoms suggested a toxic chemical was used — specifically the potent nerve agent sarin."

President Trump responded by ordering strikes against the Syrian military with Tomahawk missiles, launched by U.S. ships in the Eastern Mediterranean against the Shayrat air base, where the U.S. said the planes that carried out a chemical weapons attack had originated. As we reported, the missiles targeted aircraft and aircraft shelters, ammunition, air defense systems and radars.

He announced the strikes in a speech in which he noted: "Even beautiful babies were cruelly murdered at this very barbaric attack. No child of God should ever suffer such horror."

Syrian President Bashar Assad later told the AFP news agency that the claims that a nerve agent was used were "100 percent ... fabrication" and he called videos of the suffering victims "fake."

The Russian government denounced the U.S. airstrikes against its ally, with the Kremlin spokesman calling the strikes "aggression against a sovereign state in violation of international law."