Accessibility links
French Bank BNP Paribas Accused Of Complicity In Rwandan Genocide : The Two-Way Three civil society organizations in France have filed a lawsuit against French banking giant BNP Paribas, accusing it of complicity in the 1994 genocide that killed more than 800,000 people. 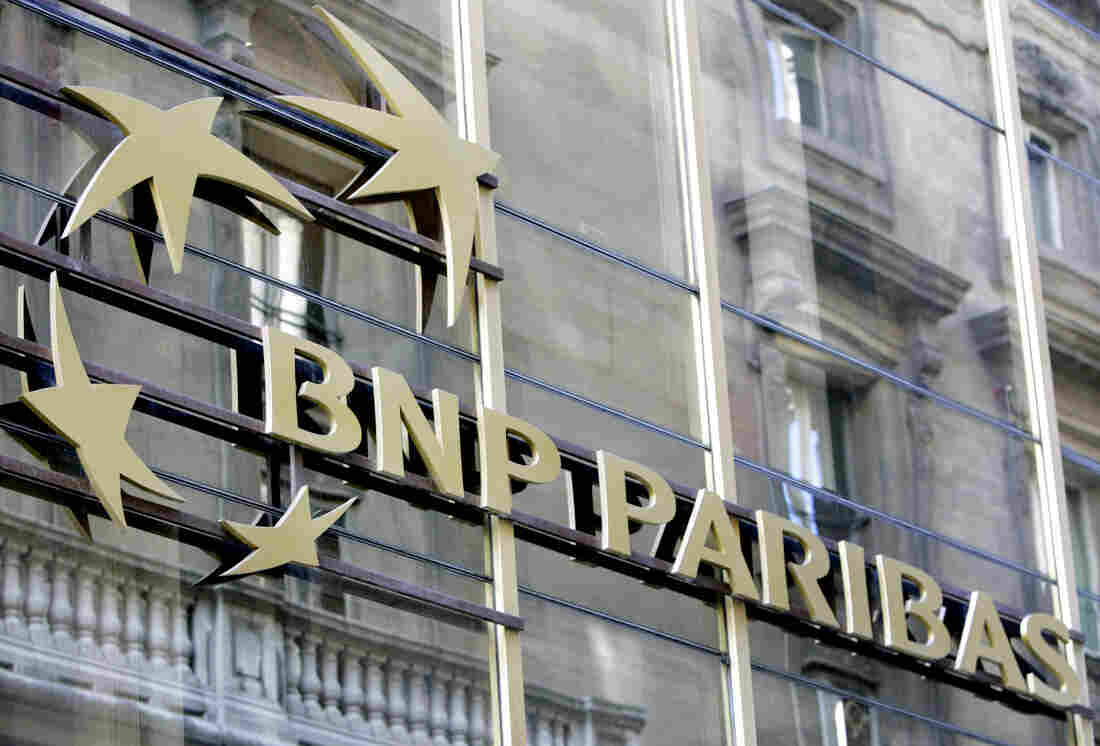 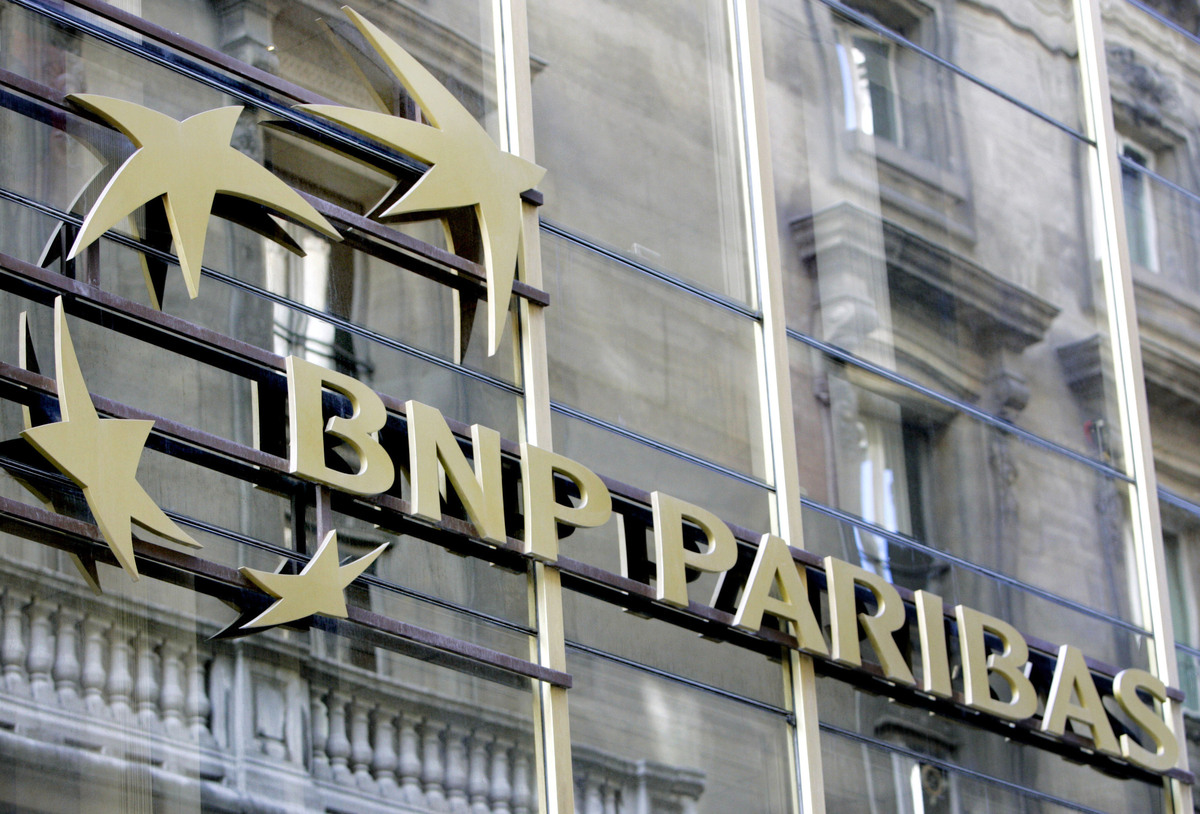 Three groups say BNP Paribas transferred $1.3 million that was used to purchase weapons, in violation of a U.N. arms embargo.

Three civil society groups in France have filed a lawsuit against French banking giant BNP Paribas, accusing it of complicity in the 1994 Rwandan genocide that killed more than 800,000 people.

The groups Sherpa, the Collectif des Parties Civiles pour le Rwanda and Ibuka France said Thursday that the bank transferred $1.3 million that was used to purchase weapons, in violation of a U.N. arms embargo.

They say it's the first lawsuit of its kind against a bank in France.

The Rwandan genocide started after the plane of Rwandan President Juvenal Habyarimana, an ethnic Hutu, was shot down. Hutu militias then massacred members of the minority Tutsi ethnic group over the course of 100 days.

The Spotlight On Darfur Is Gone, But Not The Abuses

BNP Paribas has not addressed the allegations. "We became aware of the complaint through media," it said in an emailed statement to NPR. "At the moment, we do not have enough information regarding the complaint to be able to comment on it."

The groups allege that one month after the U.N. implemented an arms embargo against Rwanda, the bank agreed to transfer the funds from the account of the National Rwandan Bank to a South African arms dealer's Swiss bank account.

They say the arms dealer then sold 80 tons of arms to Hutu Col. Theoneste Bagosora. Bagosora played a central role in the genocide and, in 2011, was sentenced to 35 years in prison for crimes against humanity by the International Criminal Tribunal for Rwanda.

The bank, according to the groups, would have known "the destination of the funds and knew it could contribute to the ongoing genocide."

This is not the first time BNP Paribas has been accused of violating embargoes. In 2014, it pleaded guilty to evading U.S. trade embargoes in order to help clients in Sudan, Cuba and Iran, for which it agreed to pay a $9 billion penalty, as NPR's Jim Zarroli reported. "Over an eight-year period, BNP Paribas helped its clients evade sanctions by covering up their names on transactions and replacing them with secret codes," Jim wrote.

The Last Nuremberg Prosecutor Has 3 Words Of Advice: 'Law Not War'

At the time, then-U.S. Attorney General Eric Holder stated that the bank "continued for years despite repeated indications and warnings that the bank's conduct violated United States embargoes." In 1997, President Bill Clinton imposed a trade embargo on Sudan over its human rights abuses.

Rwanda "had strong ties with France until 1994," Reuters reported, adding that the country "opened an inquiry in November into the possible role of at least 20 French military and other officials" in the genocide.