Accessibility links
New Acting Director To Oversee 'High Risk' 2020 Census : The Two-Way A leadership shuffle at the U.S. Census Bureau is underway as the agency faces funding issues and other challenges in preparing for the 2020 Census. 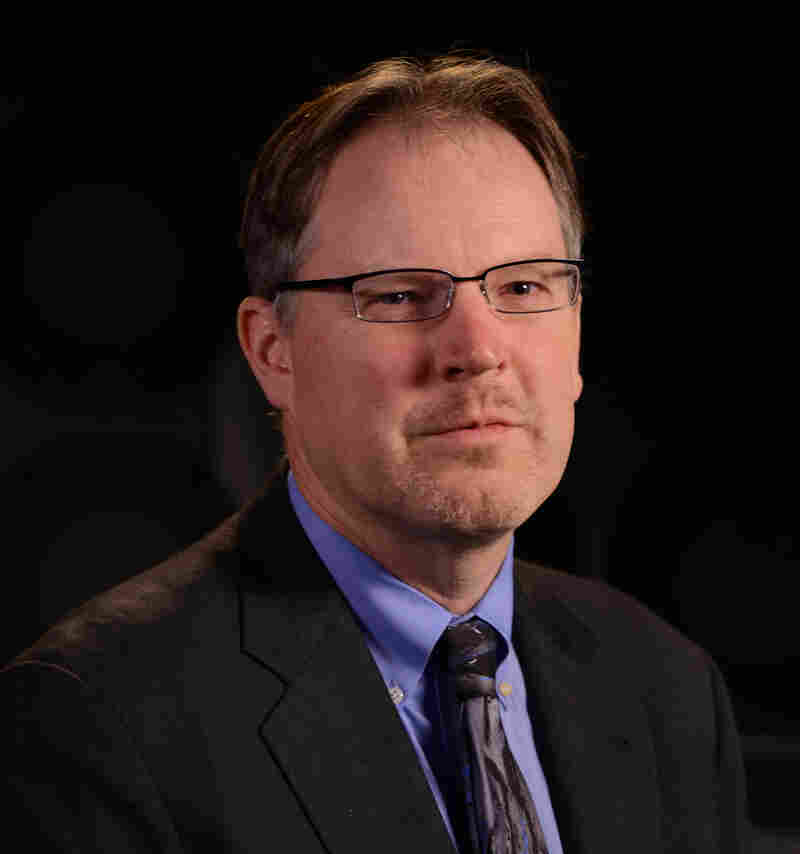 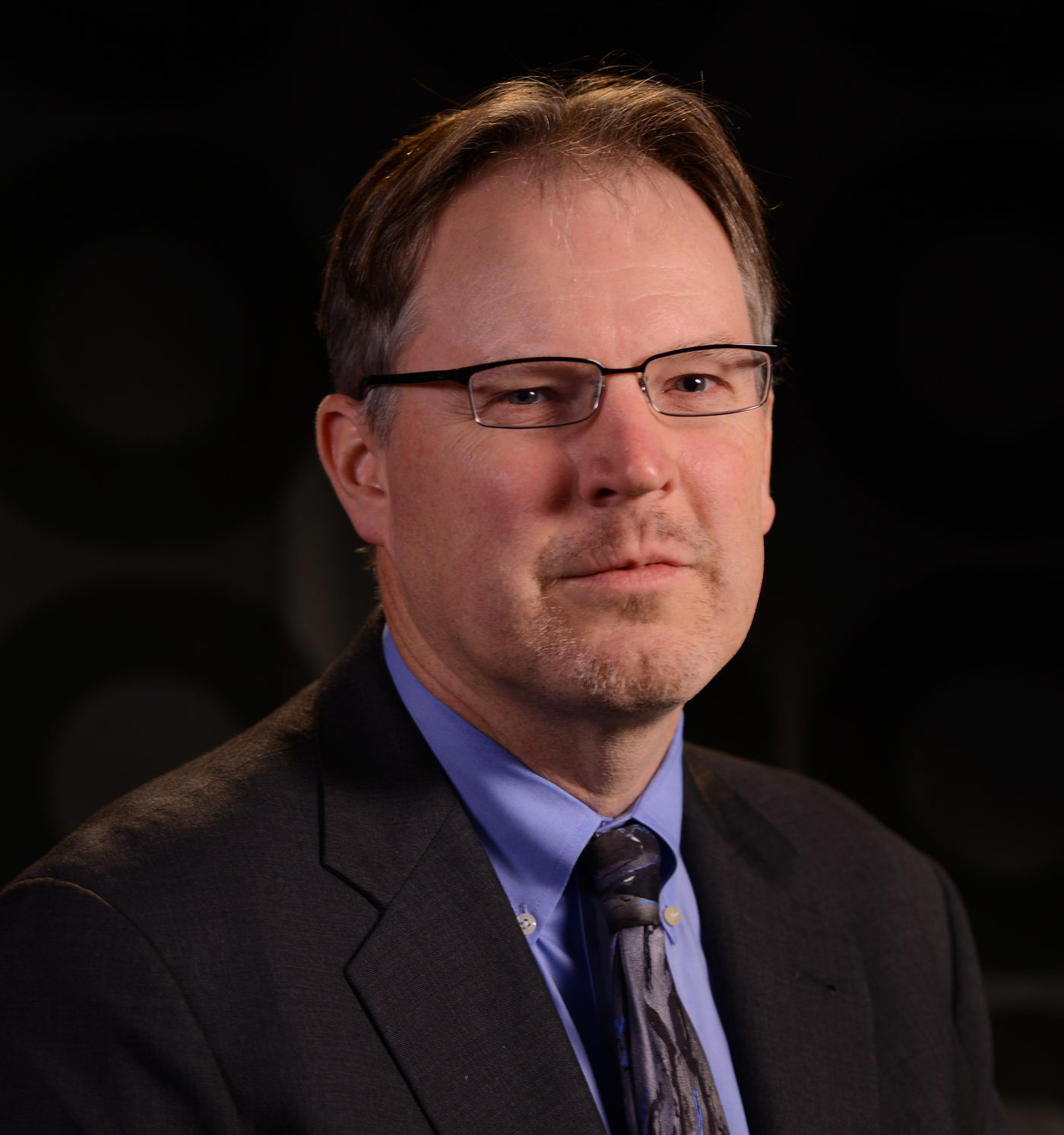 A new leader is set to temporarily take over the U.S. Census Bureau after Director John Thompson retires from the post on Friday.

The Commerce Department, which is in charge of the bureau, has announced Ron Jarmin as the acting director. A career staffer who has spent 25 years at the Bureau, Jarmin currently serves as the associate director for economic programs.

He is expected to oversee preparations for the 2020 Census and the Bureau's other programs until the Senate confirms the Trump administration's nominee for the next director, who has not been announced.

The leadership transition comes more than two months after a surprise announcement that Thompson would leave the job in June rather than the end of the year. About a week before his retirement was announced, Thompson testified before a House committee about growing costs for the 2020 Census.

The Risks Of An Underfunded Census

The Risks Of An Underfunded Census

The next decennial census has been added to the Government Accountability Office's list of high-risk government projects. The GAO cited declining response rates by mail as a key factor to higher costs. In addition, the 2020 Census is set to be the first one to rely heavily on online responses, which come with cyber security and fraud risks.

Still, longtime Census watchers say they're concerned that the bureau is not receiving enough funding to ensure an accurate count in 2020. That tally is used to determine how many seats in Congress each district in the country receives, as well as how hundreds of millions of government funds are distributed.

Another issue facing the next Census Bureau director is the unresolved controversy over its decision to not add sexual orientation and gender identity as a proposed topic for the American Community Survey, despite requests for that data from multiple federal agencies.

Thompson missed the June 19 deadline to provide an explanation to Democratic Sens. Tom Carper of Delaware and Kamala Harris of California, who sit on the Senate oversight committee for the Bureau.