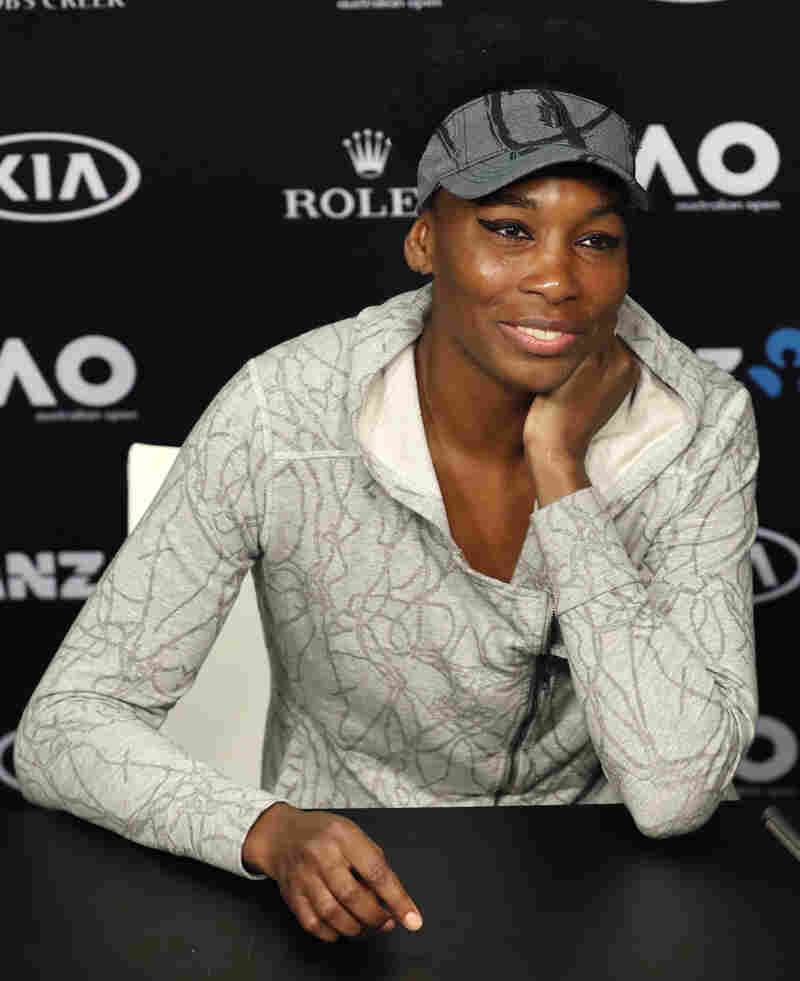 According to police, Venus Williams ran a red light in her 2010 Toyota Sequoia SUV on June 9, causing a crash that fatally injured a passenger in the other car. Kin Cheung/AP hide caption 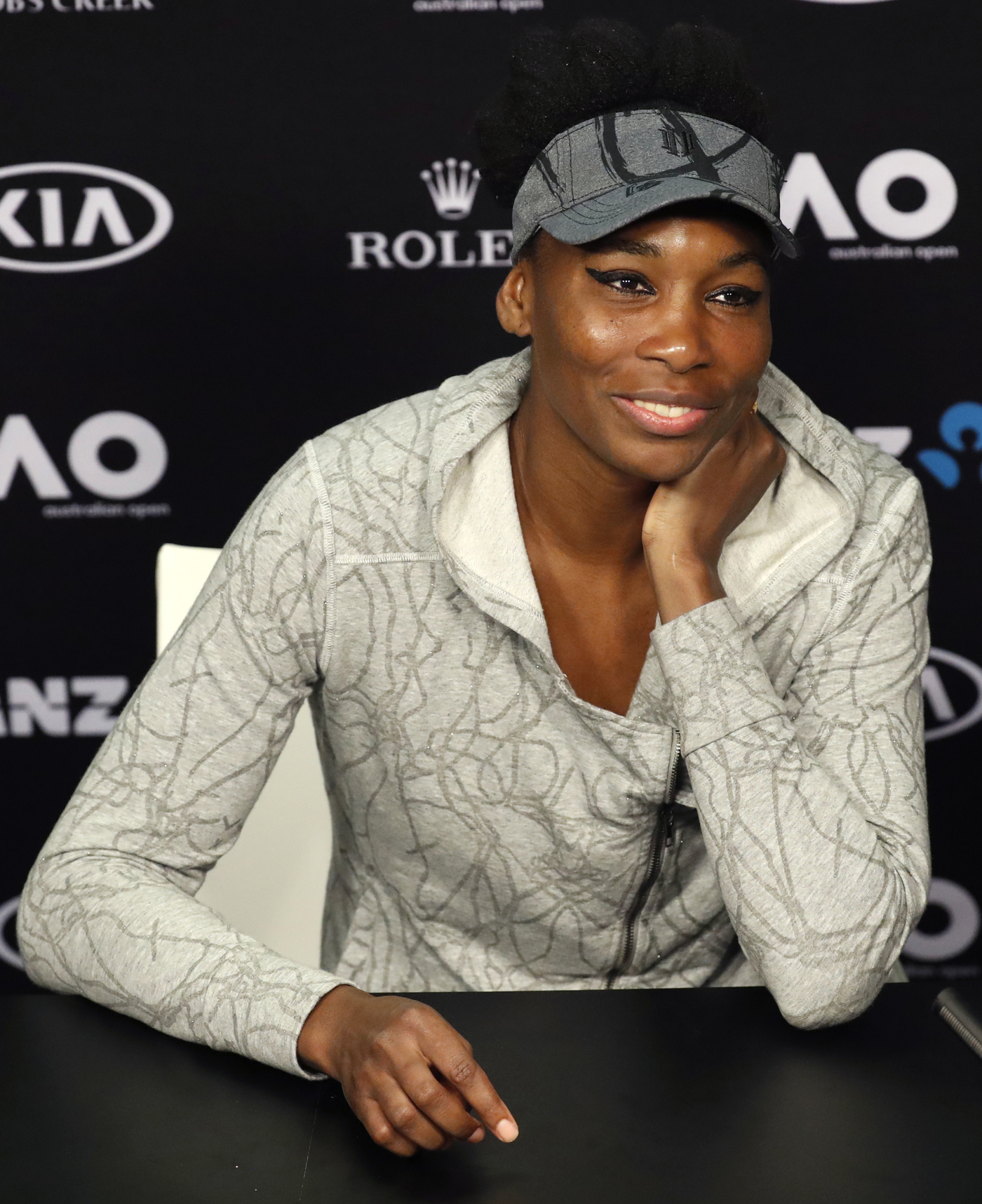 According to police, Venus Williams ran a red light in her 2010 Toyota Sequoia SUV on June 9, causing a crash that fatally injured a passenger in the other car.

Police in Palm Beach Gardens, Fla., said Thursday that Venus Williams was at fault in a June 9 car crash that led to the death of the passenger in another vehicle.

"The report says a 2016 Hyundai Accent driven by Barson's wife, Linda, crashed into the side of Williams' SUV. Linda Barson told investigators that she was approaching the intersection when her light turned green and that she was unable to stop in time. Linda Barson suffered unspecified moderate injuries. Williams, who turned 37 on June 17, was not hurt.

"She [Williams] told investigators she had entered the six-lane intersection on a green light but had been forced to stop midpoint by traffic ahead of her. She said she did not see the Barsons' car when she crossed into their lanes."

The police report says Williams, who has a residence in Palm Beach Gardens, was not under the influence of drugs or alcohol.

"Ms. Williams entered the intersection on a green light. The police report estimates that Ms. Williams was traveling at 5 miles per hour when Mrs. Barson crashed into her. Authorities did not issue Ms. Williams with any citations or traffic violations. This is an unfortunate accident and Venus expresses her deepest condolences to the family who lost a loved one."

Williams was cited in Palm Beach County, Fla., for driving without proof of insurance in 2011 and for driving with a suspended license in 2013, according to The New York Times.

The crash was first reported by TMZ.