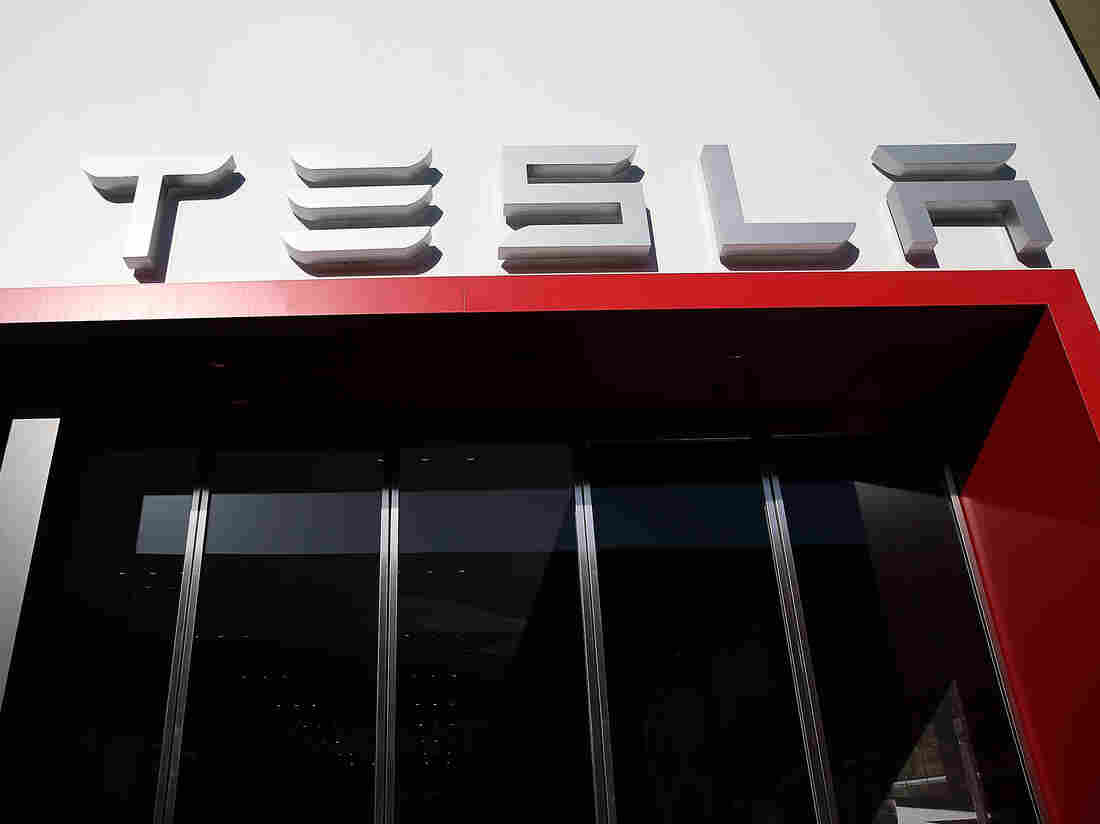 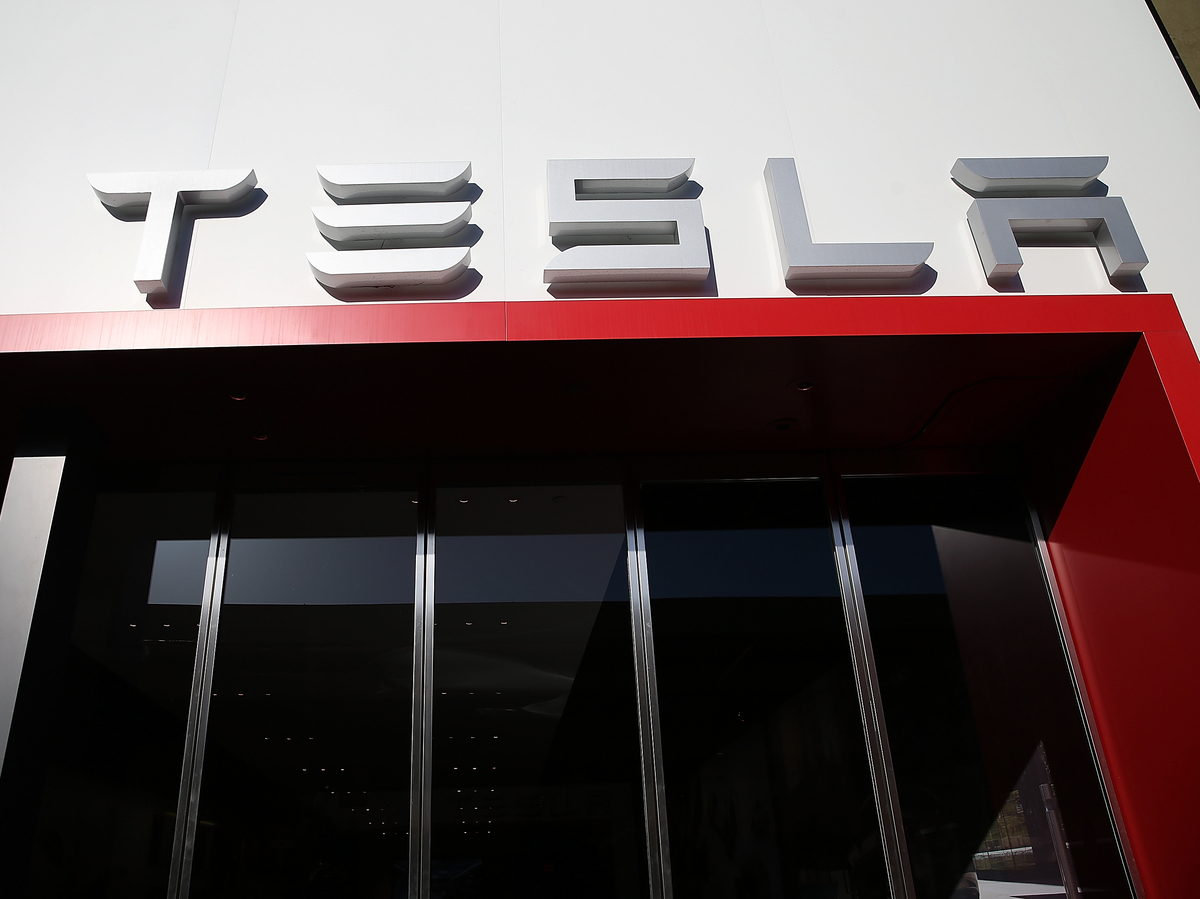 A Tesla showroom in California. The company announced production of its long-awaited mass-market Model 3 car will begin Friday.

The first-ever mass-market Tesla should roll out of the factory this week.

CEO Elon Musk tweeted late Sunday that the company's Model 3 car "passed all regulatory requirements for production two weeks ahead of schedule. Expecting to complete SN1 on Friday," using an abbreviation for serial number one.

Model 3 passed all regulatory requirements for production two weeks ahead of schedule. Expecting to complete SN1 on Friday

Musk also tweeted that production would increase "exponentially," with 100 cars in August, more than 1,500 in September and 20,000 per month in December. Musk also announced a July 28 "handover party" for the first 30 buyers of the Model 3.

As NPR has reported, the fully electric Model 3 is expected to cover a range of 215 miles on one charge and, most notably, sell at a sticker price of $35,000 (or $27,500 after federal electric car tax credits). Until now, Tesla has sold only luxury cars at luxury prices, beginning — on the low end — at roughly double the Model 3's price.

A successful rollout of the Model 3 is crucial for Tesla, not only for Musk's so-called "master plan" of moving consumers to sustainable energy sources, but also for the company's financial future.

Excitement about the Model 3 has driven Tesla's stock price up 67 percent during 2017, and as we've reported, Tesla recently surpassed Ford in market value. But Tesla has also lost $2.3 billion in the past five years. In fact, the company made news last October, as NPR's Sonari Glinton reported, for posting only the second ever profitable quarter in its 14-year history. (The company continued to post losses in the fourth quarter of 2016 and the first quarter of 2017.)

One of the more formidable challenges Tesla faces will be scaling up production. Musk set a goal of producing 500,000 vehicles a year in 2018, or more than 40,000 per month. For scale, that is about 15,000 more than it produced in the entire first quarter of this year.