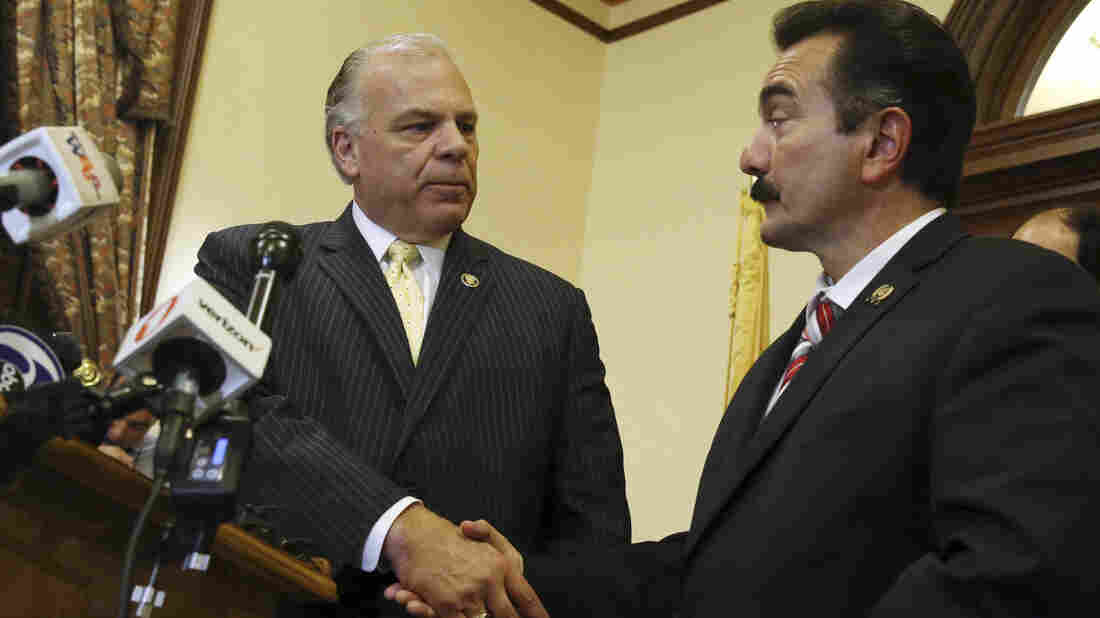 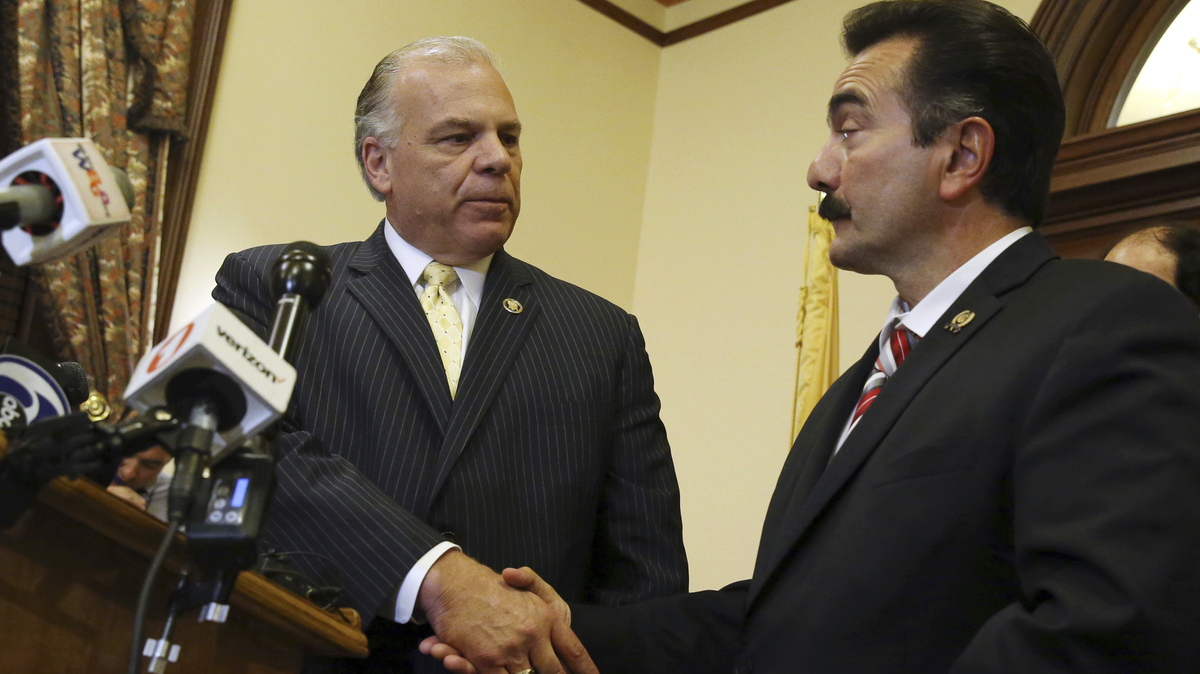 The July 4 holiday weekend got off to a rough start for New Jersey residents and tourists wanting to enjoy the state's beaches, but a budget deal in the state legislature late Monday paved the way for the beaches to reopen.

A budget deal was also reached in Maine early Tuesday, and that state's government will return to regular business on Wednesday. The decision won't affect holiday plans, though; staff at state parks had always planned to work through the shutdown, Reuters reports.

Both state governments spent three days in partial shutdown after failing to work out a budget before July 1. Several other states missed the deadline but did not enter a shutdown.

When negotiators failed to reach a budget agreement by midnight Friday, Christie announced the impasse would force a partial government shutdown and close many of the state's services, including beaches, parks and the motor vehicle office.

The showdown was prompted partly by a rift between the Republican governor and Assembly Speaker Vincent Prieto, a Democrat. Christie had demanded that the governor's office be given more control over the state's largest health insurer.

"Mr. Christie had demanded that the insurer, Horizon Blue Cross Blue Shield, turn over $300 million from its reserves, and refused to approve the entire budget without a separate Horizon bill.

"Last week, the state Senate, led by Mr. Christie's ally Stephen M. Sweeney, passed such a bill. But the Assembly had refused to go along.

"After meetings on Monday with Robert A. Marino, the chief executive of Horizon, and conversations between the governor's office and the leadership of both houses, a revised bill was crafted that the governor and legislative leaders found acceptable. Details of the Horizon bill were not immediately clear."

This was New Jersey's second government shutdown — the first happened in 2006.

Despite the shutdown, it was reported that the Christie family would still be spending the long weekend at the governor's summer house at Island Beach State Park.

Asked about it by reporters, the governor responded: "I don't know if it's fair, but ... my family doesn't ask for any services while we are there."

The story might have ended there if not for Christie and his family being being photographed sunning themselves on the beach with no one around them.

The photos lit up social media and traditional news organizations.

In one of the most pointed headlines to come out of the beach brouhaha, the Asbury Park Press wrote, "Gov. Christie, get the h- - - off the beach!"

The line references a directive issued by the governor in 2011, when Hurricane Irene was approaching.

In Maine, Gov. Paul LePage signed a $7.1 billion deal to reopen the government early on Tuesday.

The shutdown in Maine was prompted when LePage rejected a budget deal that had been reached by a bipartisan group of state legislators, as NPR reported over the weekend. LePage objected to an increase in Maine's lodging tax.

The deal that he signed eliminates that tax increase, the Portland Press Herald reports, but allocates more money for public education.

Maine Public Radio notes that the debate over the budget was "sometimes acrimonious." The member station has more on LePage's reaction to the compromise:

"Democrats got additional funding for Head Start programs and a two-year moratorium on certain rulemaking by the Department of Health and Human Services that would cut some programs - and $162 million for schools. ...

"As LePage signed the bill, to the applause of House Republicans, he said his proposals in the budget to overhaul schools will improve education quality.

"But he complained that he had to agree to additional spending for schools he says are not meeting the needs of Maine students. 'We paid a $162 million ransom for a phony tax bill and that's why this lodging tax had to go.' ...

" 'We emptied the war chest on everything else in the state to take care of education and we are getting a sub-par system,' he said. 'And now we got some reforms, you just watch me go the next year. There is going to be some hell to pay in education.' "