Accessibility links
Virginia Executes Prisoner Despite International Calls For Clemency : The Two-Way William Morva, who was convicted for a 2006 double murder, died by lethal injection on Thursday night. His lawyers and the European Union said he suffered from severe mental illness. 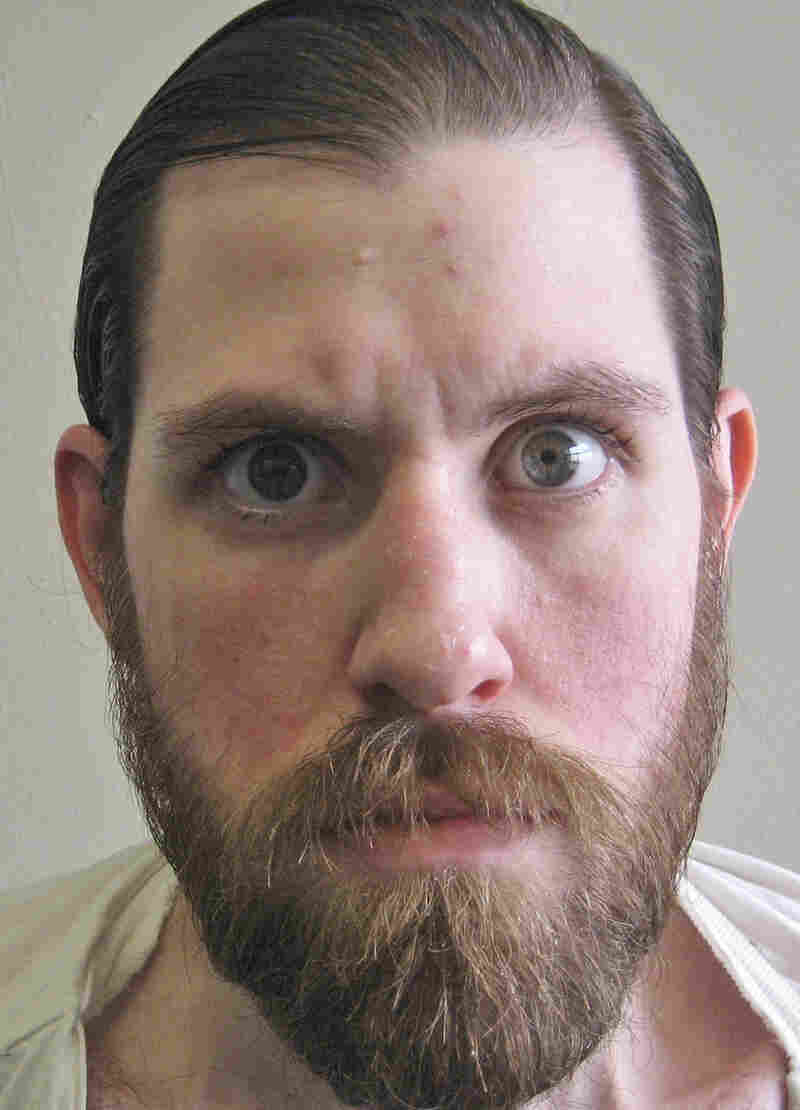 William Morva's lawyers, Virginia state legislators, U.N. experts and even a daughter of one of his victims called for his execution to be stopped. Virginia Department of Corrections/AP hide caption 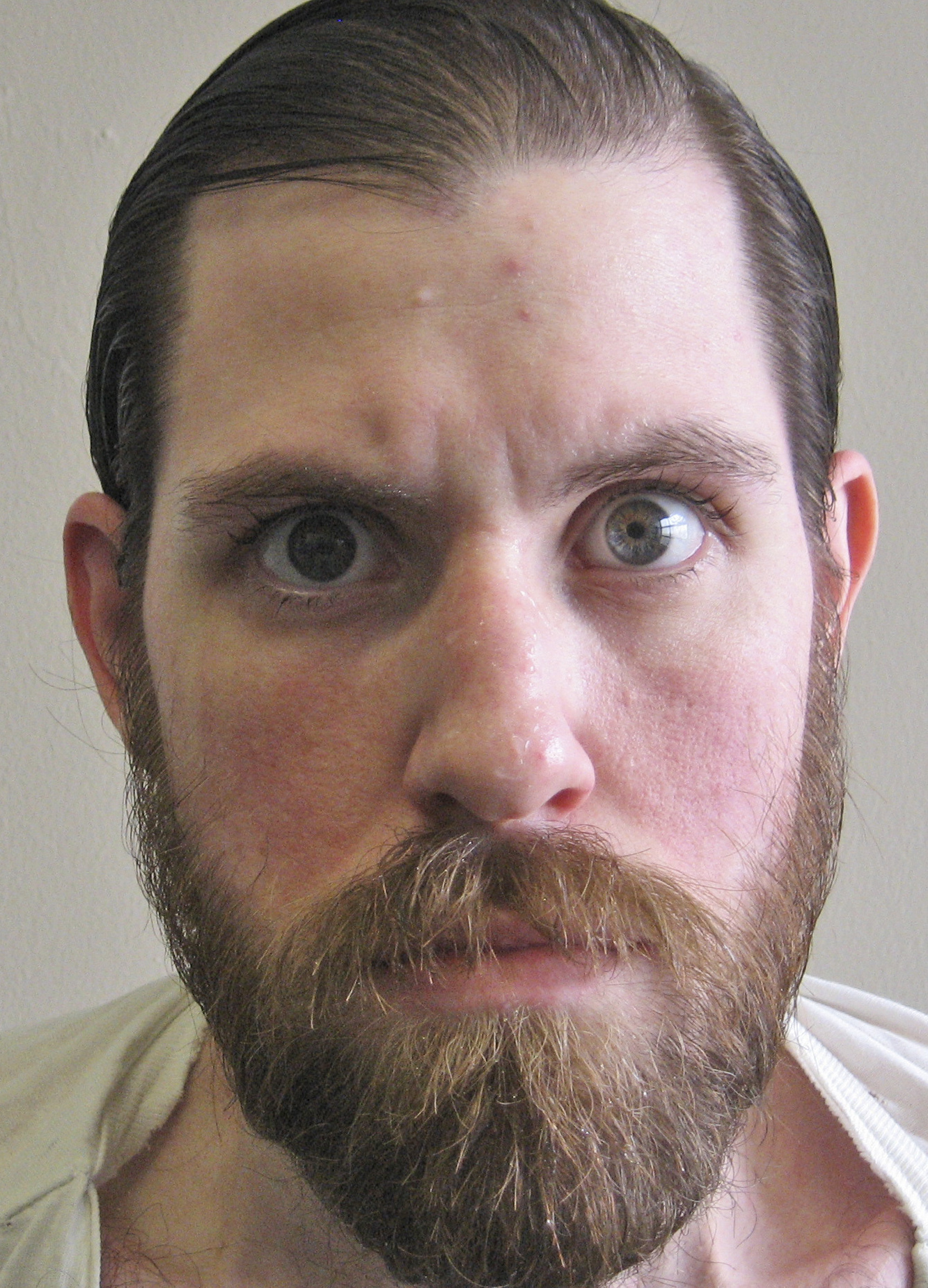 William Morva's lawyers, Virginia state legislators, U.N. experts and even a daughter of one of his victims called for his execution to be stopped.

Virginia has executed William Morva despite a chorus of voices at home and abroad calling for clemency amid questions regarding his mental stability.

Gov. Terry McAuliffe had declined to halt the execution by lethal injection.

Morva, 35, was convicted of killing two men in 2006 and by 2008 was sentenced to die. His attorneys had been asking McAuliffe to commute the sentence to life in prison.

Less than seven hours before Morva was set to die, McAuliffe said in a statement that after "carefully" considering Morva's petition for clemency, "I do not find sufficient cause in Mr. Morva's petition or case records to justify overturning the will of the jury that convicted and sentenced him."

Morva was in jail in August 2006, awaiting trial on attempted robbery charges, when he was taken to the hospital for treatment of a minor injury. He escaped, stealing a sheriff deputy's gun. Then he shot Derrick McFarland, a hospital security guard, and, a day later, Eric Sutphin, a sheriff's deputy, killing both men.

Morva's attorneys do not dispute that Morva pulled the trigger but say he was suffering from delusions at the time.

"In William's mind, he was dying in that jail, and he only took the steps that he believed were necessary in order to save his own life," Morva's lawyer Dawn Davison told Sandy Hausman from member station WVTF.

At the time, Morva was convinced he had a serious intestinal disorder, according to Davison.

"When he was free, he would eat raw meat or nearly raw meat in large quantities, large quantities of cheese, at times trying a diet that consisted of nuts and berries and pine cones," Davison told Hausman.

Morva's attorneys say the jurors who sentenced Morva to die in 2008 did not know how serious his mental illness was.

"Jurors were told Morva suffered from a personality disorder that resulted in 'odd beliefs.' He has since been diagnosed with delusional disorder, a more severe mental illness akin to schizophrenia, his attorneys say."

On Wednesday, two United Nations human rights experts issued a statement describing Morva as "a man with psychosocial disability," saying, "We urge the authorities to annul the death sentence against Mr. Morva and to re-try him in compliance with international standards related to due process and fair trial."

Last month, the European Union sent a letter to McAuliffe, asking for clemency for Morva, who held dual Hungarian-American citizenship. Other European governments, as well as Virginia state legislators, asked for commutation.

"I am against the death penalty for religious and moral reasons," Sutphin told the AP. "I have fought and will continue to fight for clemency for all death row inmates until Virginia declares the death penalty unconstitutional."

But the slain deputy's mother, Jeaneen Sutphin, told The Richmond Times-Dispatch that she hoped the execution would go ahead. "I have no hatred for this creature who shot him execution-style. I just want justice for my son," Sutphin said.

McAuliffe said Thursday that he would not be swayed by the views of others. But in his statement, he said he consulted with the Virginia Department of Corrections, whose mental health staff monitored Morva for years and "never reported any evidence of delusional disorder or severe mental illness."

The statement went on to say, "There is no question that, in a carefully orchestrated effort to escape custody while awaiting trial for burglary, robbery and firearms charges, Mr. Morva brutally attacked a deputy sheriff, stole his firearm and used it to murder Mr. McFarland, who was unarmed and had his hands raised as he was shot in the face from a distance of two feet. The next day, Mr. Morva murdered Corporal Sutphin by shooting him in the back of the head."

McAuliffe added that even though he personally opposes the death penalty, he had to uphold the law.