Accessibility links
Prince's Music Videos Are Back Online : The Two-Way The Purple One's official videos for "Let's Go Crazy" and "When Doves Cry," as well as three live Purple Rain-era performances, were uploaded to YouTube and Vevo Friday.

Prince's Music Videos Are Back Online

Prince's Music Videos Are Back Online 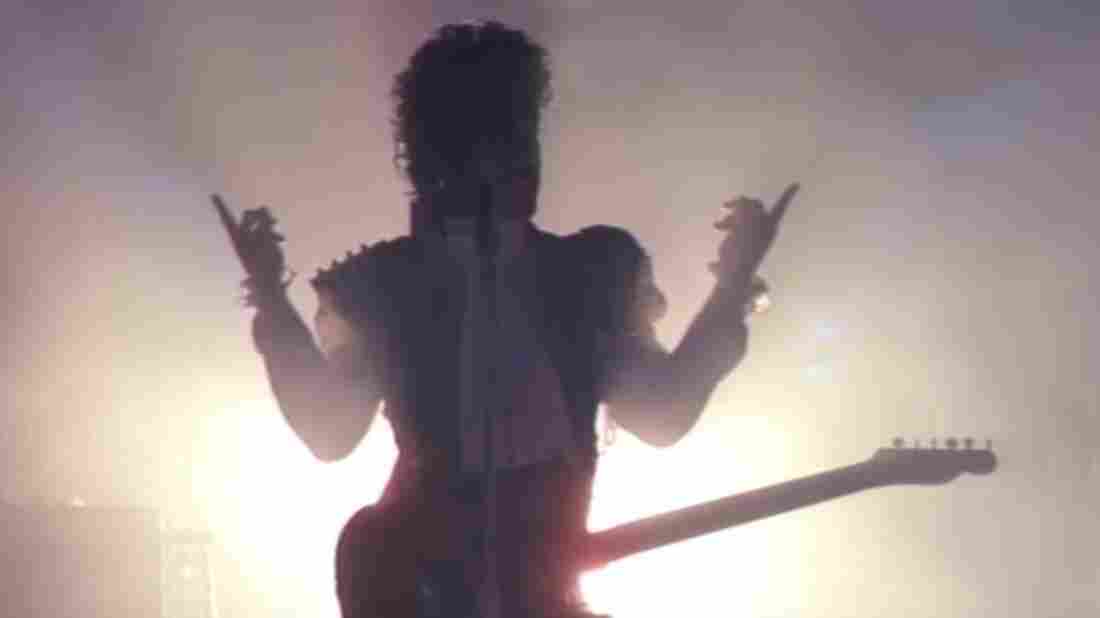 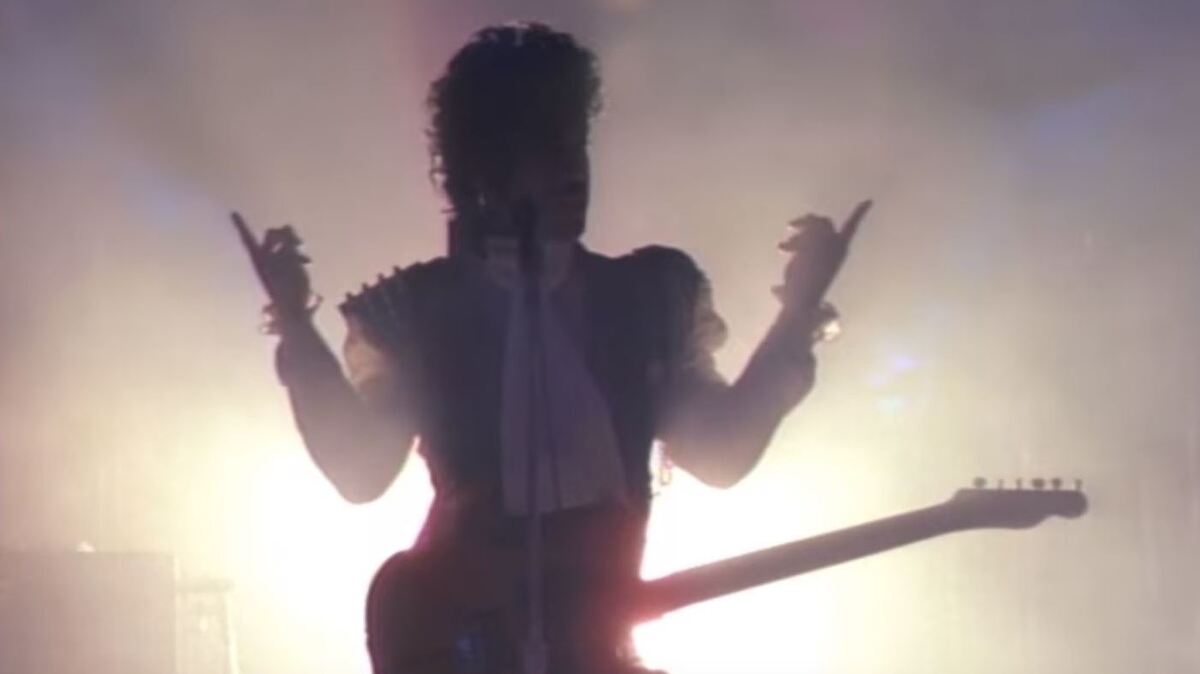 A still from Prince's video for "Let's Go Crazy."

Official music videos for five songs from Prince's iconic album Purple Rain appeared on YouTube and Vevo Friday, the latest event in a general expansion of the availability of the Purple One's music since his death more than a year ago. An official Prince channel on each site now features music videos for the singles "When Doves Cry" and "Let's Go Crazy," along with electric live performance clips of "Take Me With U," "I Would Die 4 U" and a ridiculously funky, 13-minute version of "Baby I'm A Star."

While he was alive, Prince was notoriously protective of his music and meticulous about scrubbing fan-generated videos from the Internet. (The Supreme Court recently decided not to hear an appeal in a dispute over the 2007 takedown of a 30-second video of a baby dancing to "Let's Go Crazy.") But since his death last April, Prince's music has gradually become more accessible on the web. His Warner Brothers catalog, including his biggest hits, returned to major streaming services like Spotify and Apple Music in February, and previously unreleased material — some unsanctioned — has been trickling out.

These videos' official appearance comes two weeks after Warner Bros.' release of the 30th-anniversary deluxe version of Purple Rain, which includes a full disc of songs newly uncovered from Prince's famed Paisley Park vault. The reissue debuted at No. 4 in the Billboard 200.

And there's more good news for Prince fans: A representative for Warner Bros. records confirmed to NPR in an email that more Prince videos are on their way. But for now, fans have this handful of clips of some of his best-known work, a selection that represents The Revolution and their leader in their prime.

So if this weekend the elevator tries to break you down — go crazy.