Accessibility links
European Court Of Human Rights Upholds Belgium's Ban On Full-Face Veils : The Two-Way The 2011 law, which bars wearing clothing that "partially or totally covers the face" in public, had come under fire for allegedly violating Muslim women's rights to privacy and freedom of religion. 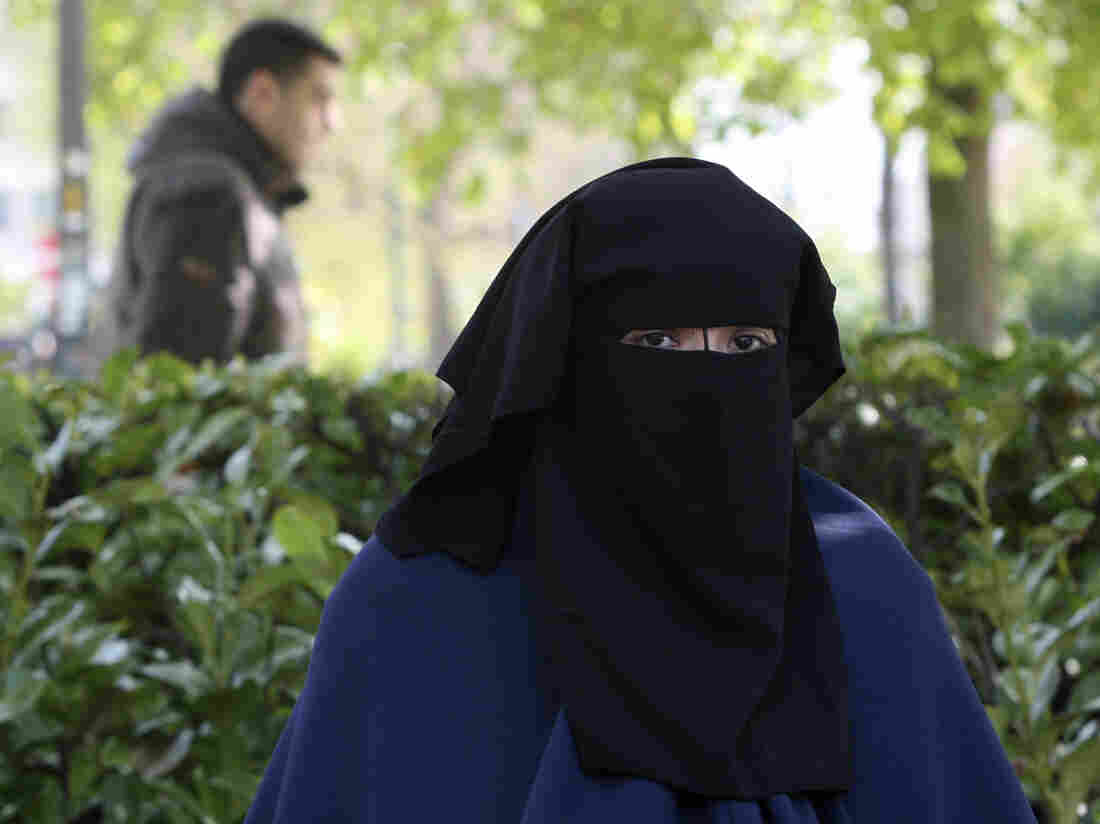 A young woman wears the niqab, or full face veil, as she sits in a park in Brussels in 2010. On Tuesday, the European Court of Human Rights upheld Belgium's 2011 ban on wearing partial or full face veils in public. Yves Logghe/AP hide caption 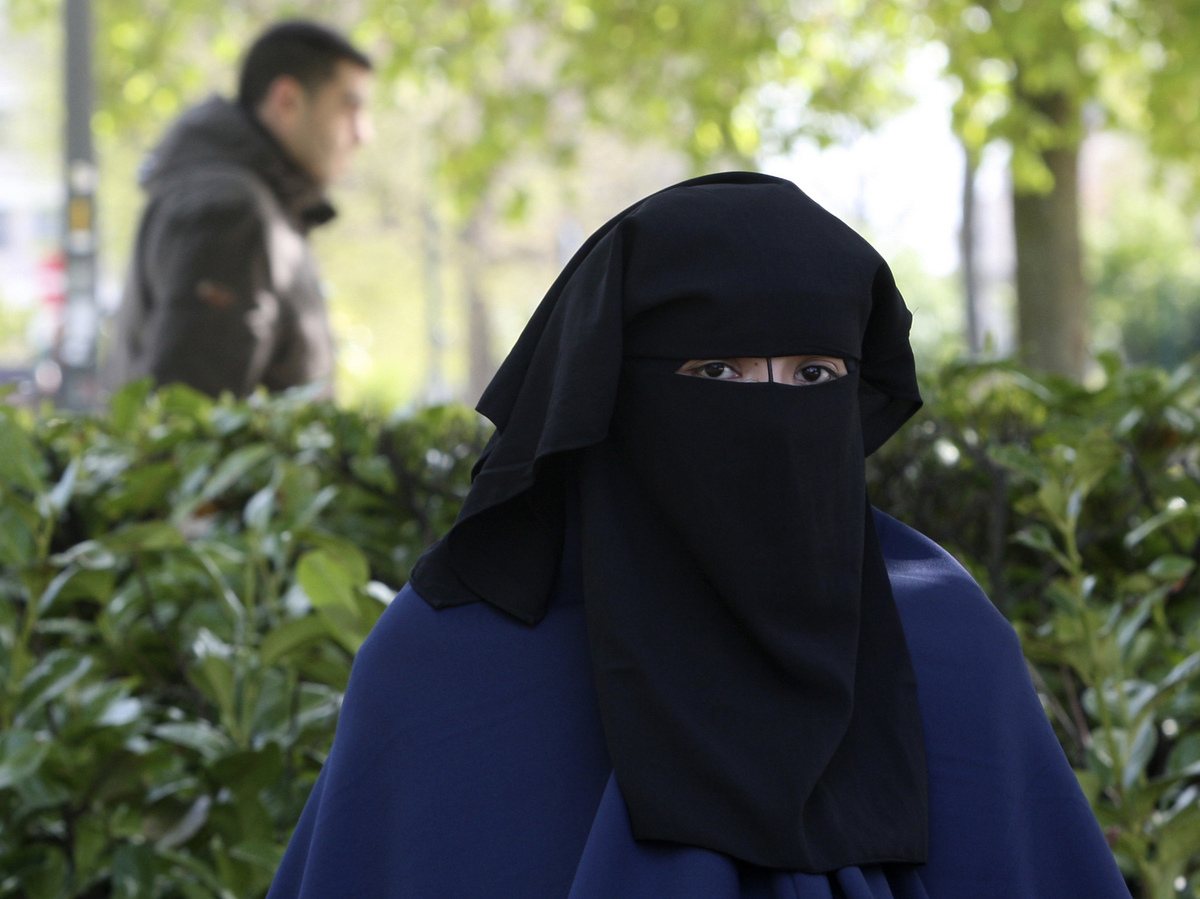 A young woman wears the niqab, or full face veil, as she sits in a park in Brussels in 2010. On Tuesday, the European Court of Human Rights upheld Belgium's 2011 ban on wearing partial or full face veils in public.

The European Court of Human Rights announced Tuesday that it has upheld a Belgian ban on wearing the full-face veil in public. The law, passed nationwide in June 2011, had come under fire for allegedly violating a series of protections set out by the European Convention on Human Rights.

The unanimous decision held that the ban — which, in the court's words, specifically barred "the wearing in public of clothing that partly or totally covers the face" — aimed to "guarantee the conditions of 'living together' and the 'protection of the rights and freedoms of others.' "

The court also determined that the ban was "necessary in a democratic society."

The case in question, Belcacemi and Oussar v. Belgium, was brought by a Belgian national and a Moroccan national who said the ban violated — among other things — their rights to privacy and freedom of religion. As Muslims who choose to wear niqabs, full black veils that cover the face everywhere but the eyes, they alleged the Belgian law kept them from expressing their religious convictions.

But Belgian politicians have argued the ban, which carries potential punishments that range from fines to jail time, does not restrict the freedoms of Muslim women.

Rather, lawmakers such as Daniel Bacquelaine argued that it supports Muslim women. "To forbid the veil as a covering is to give them more freedom," Bacquelaine told reporter Teri Schultz in 2010, as the country was moving forward with the legislation.

"If we want to live together in a free society, we need to recognize each other."

That argument has been echoed elsewhere in Europe, as other countries have recently adopted similar laws. Austria was the latest country to ban or partially ban the wearing of niqabs, joining a group that also includes France, Bulgaria and the Netherlands.

Last month, the Norwegian government proposed its own ban on burqas and niqabs in schools and universities.

Still, as the court noted Tuesday — both in Belcacemi and Oussar v. Belgium and another, similar case concerning Belgian municipalities — "there was currently no consensus in such matters" among European countries.

It is this lack of consensus that further swayed the court to side with Belgium, giving the country a "broad margin of appreciation" with regard to its lawmakers' decision-making process.

"In adopting the provisions in question," the European Court of Human Rights says, "the Belgian State had sought to respond to a practice that it considered to be incompatible, in Belgian society, with social communication and more generally the establishment of human relations, which were indispensable for life in society."