Accessibility links
Former Brazilian President Lula Convicted Of Corruption, Sentenced To Prison : The Two-Way The conviction handed down Wednesday carries a prison sentence of nine and a half years for the popular ex-president. Still, Luiz Inacio Lula da Silva remains free as he appeals the verdict. 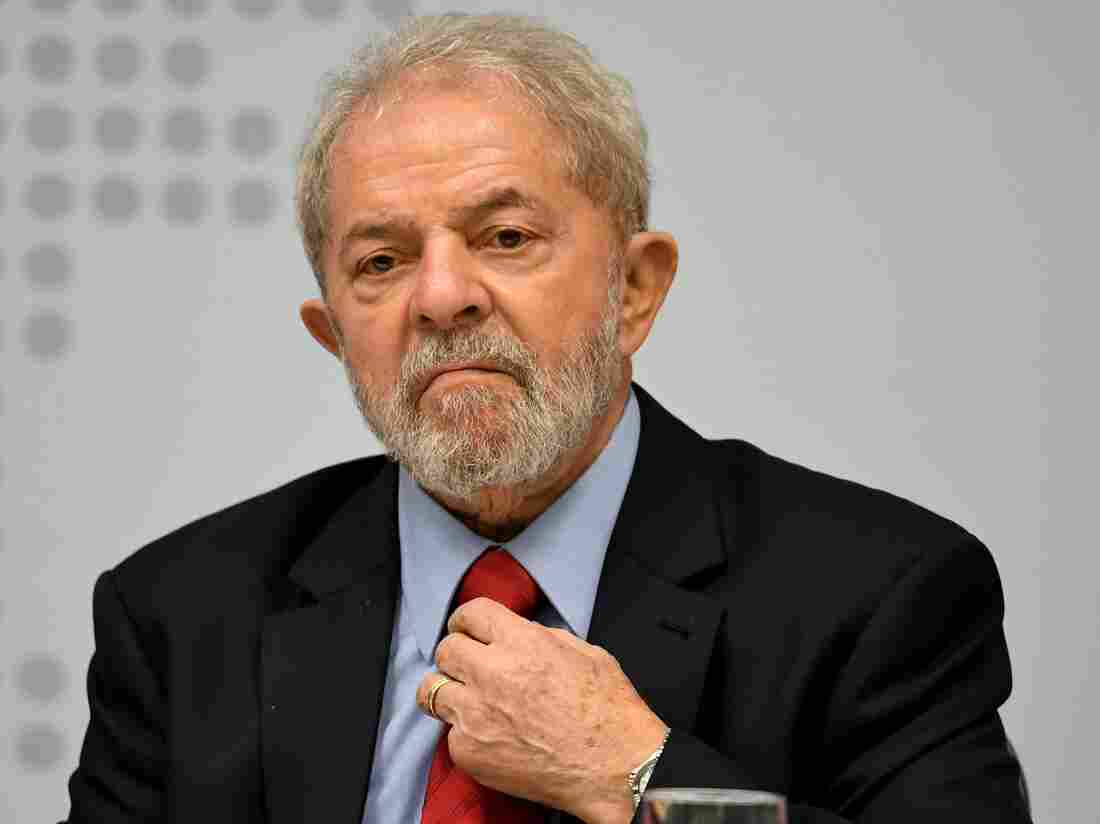 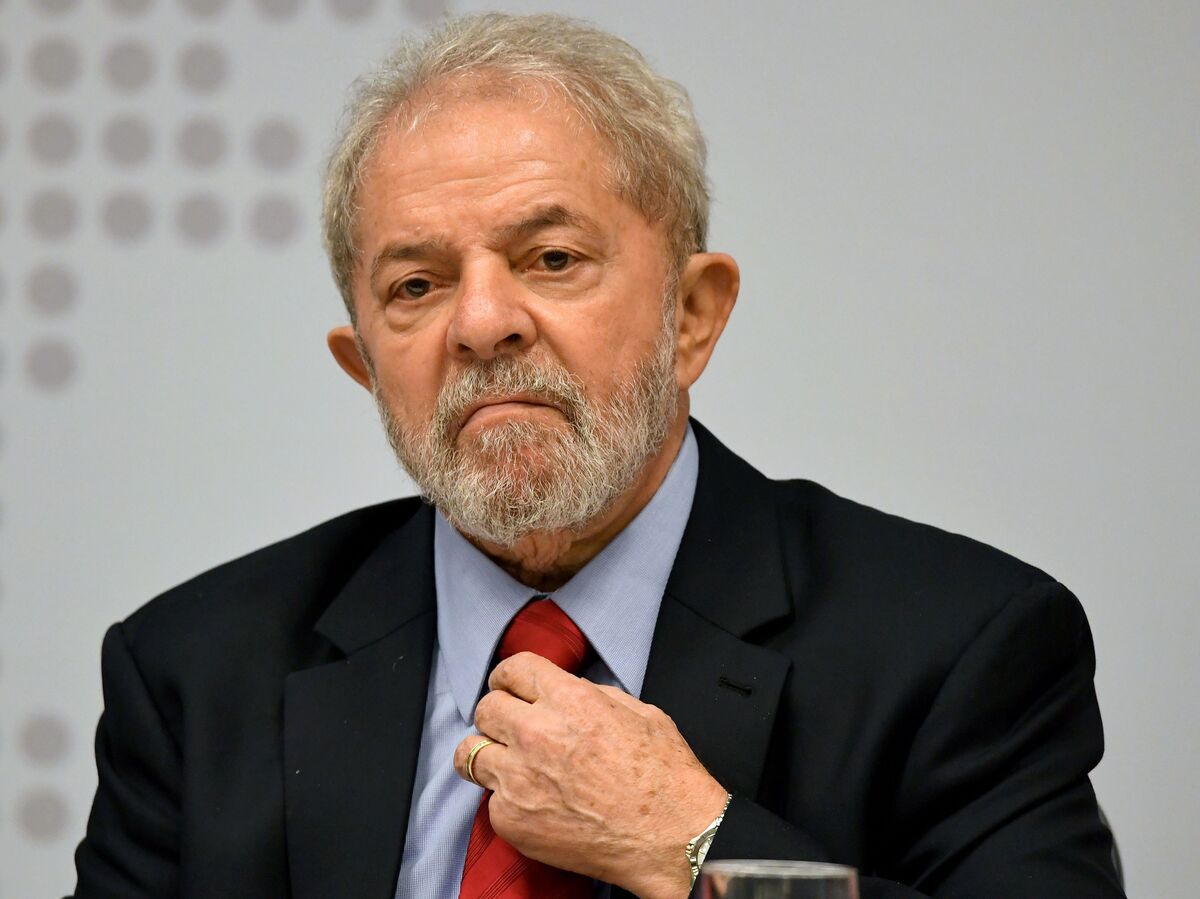 Former Brazilian President Luiz Inacio Lula da Silva has been convicted of corruption and money laundering charges and sentenced to nine and a half years in prison.

Still, Lula — as he's commonly known — has long denied the charges and plans to appeal the conviction. He will remain free as long as that appeals process unfolds.

Federal Judge Sergio Moro found the popular politician guilty of illegally taking more than $1 million in kickbacks from an engineering company, using the money to refurbish a beachfront apartment.

Yet this is hardly the only charge Lula faced — and far from the end of his difficult legal straits. Bloomberg reports this case was just one of five filed against the left-wing politician, ranging from "allegations of influence peddling to accepting perks from companies in exchange for government favors."

Even as his appeal is heard in this case, he faces four more trials over corruption allegations.

Prosecutors had long been "building a case that alleges millions of dollars' worth of payments and goods were funneled from Petrobras, Brazil's biggest company, to Silva and his associates," NPR's Bill Chappell noted last year. "An official prosecutor's statement lists real estate, construction work and luxury furniture as some of the alleged ill-gotten gains, along with suspicious cash donations."

"The present conviction does not bring this judge any personal satisfaction. Quite the contrary, it is regrettable that a former president be criminally convicted," Moro said in his decision, the Associated Press reports. "It doesn't matter how high you are, the law is still above you."

The marquee conviction is just the latest development in a massive corruption probe known as Operation Car Wash, which has also shaken the tenure of Brazil's current president, Michel Temer.

Now, Temer faces impeachment questions of his own. The deeply unpopular sitting president was slapped with formal corruption charges of his own last month. He was tape-recorded apparently approving hush money for a jailed politician, and prosecutors say he has accepted promises for millions of dollars in bribes from Brazilian meatpacking giant JBS.

Despite Lula's own scandals, the former leader was viewed as a possible front-runner for the 2018 presidential race. Since leaving office roughly six years ago after two terms, Lula has retained a high level of popularity.

But Bloomberg points out that Wednesday's conviction is likely to complicate the left-wing politician's hopes of returning to power.

"Over the past few months he has consolidated his position in opinion polls as the front-runner for the presidential race," the media outlet reports, "but he will become ineligible if his sentence is upheld on appeal."