Accessibility links
Brazilian Court Tosses Criminal Case Against Olympic Swimmer Ryan Lochte : The Two-Way The court said that it dismissed the case after determining that Lochte's robbery claim made to NBC did not constitute filing of a fake report, a crime punishable by up to 18 months in prison. 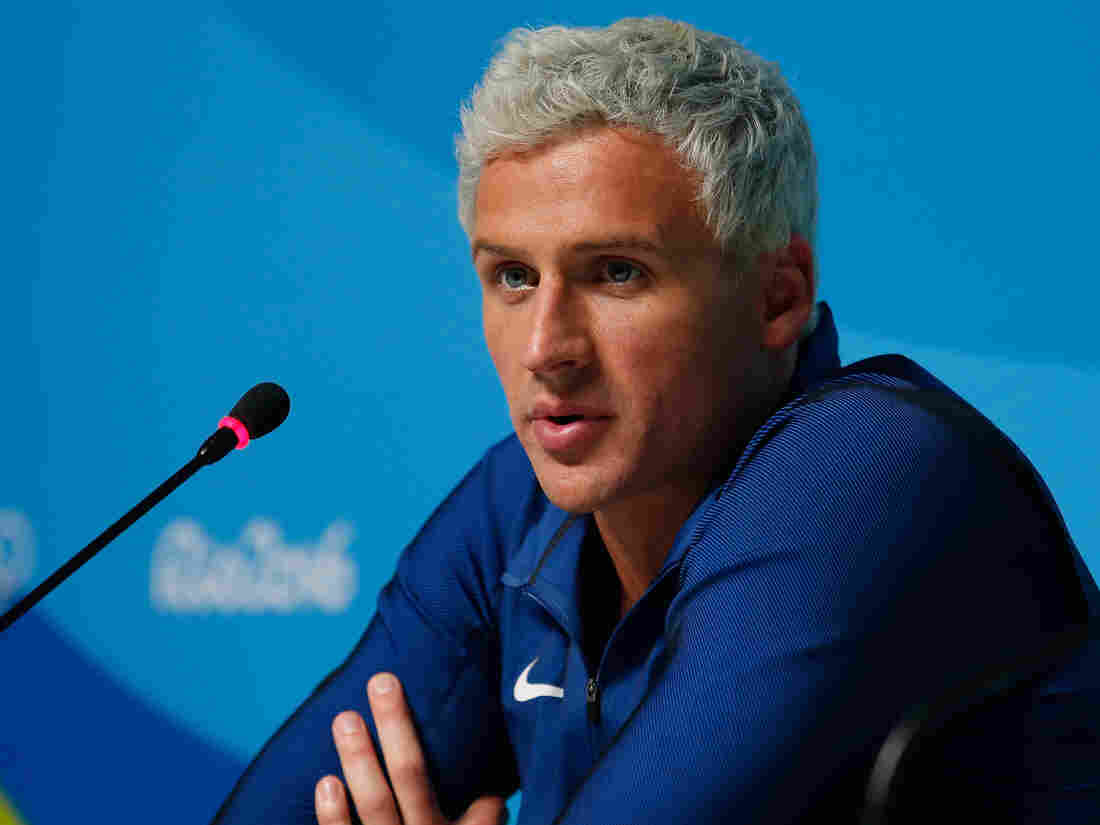 U.S. Olympic swimmer Ryan Lochte has been cleared by a Brazilian court of criminal charges for filing a false robbery during the 2016 Olympics in Rio de Janeiro. Matt Hazlett/Getty Images hide caption 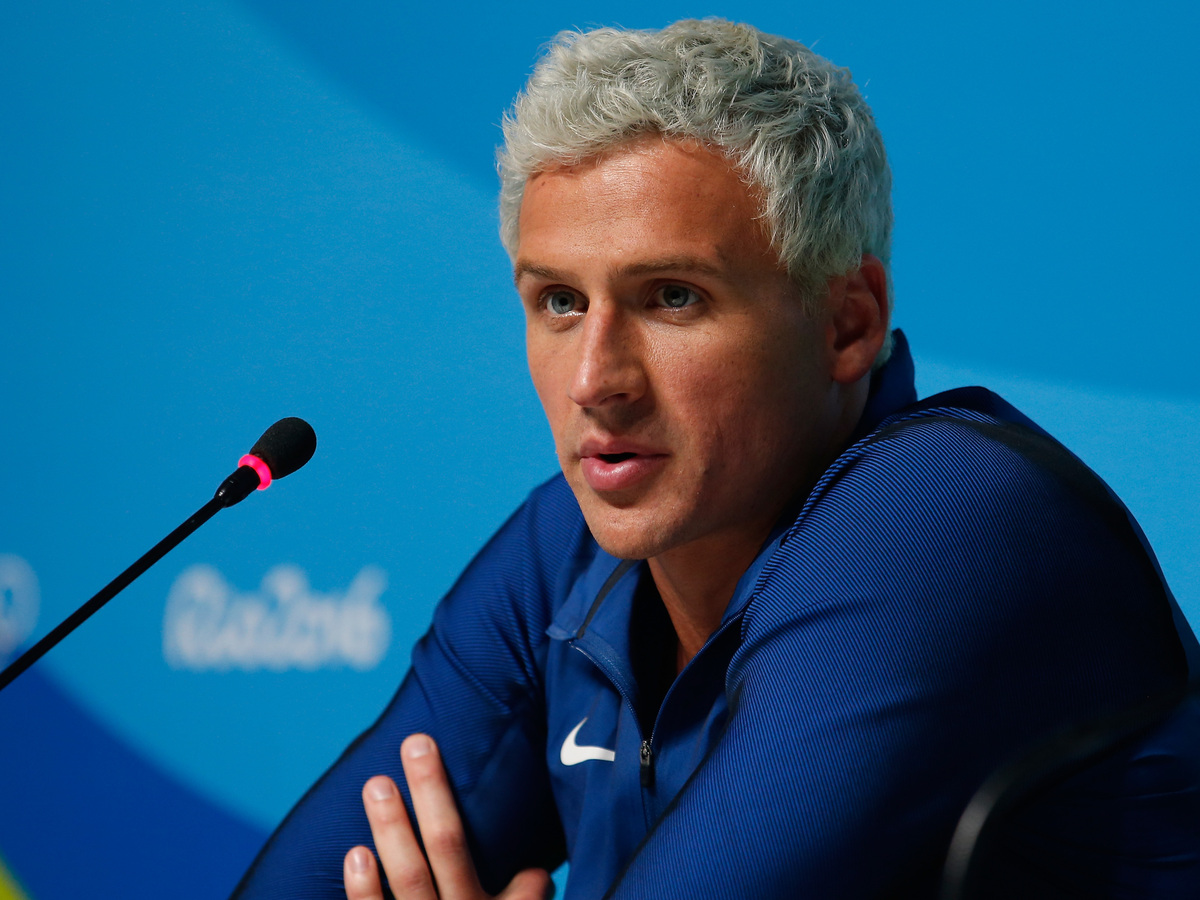 U.S. Olympic swimmer Ryan Lochte has been cleared by a Brazilian court of criminal charges for filing a false robbery during the 2016 Olympics in Rio de Janeiro.

Almost a year after U.S. swimmer Ryan Lochte fabricated a story about being robbed at gunpoint during the Rio Games, a Brazilian court has dismissed a criminal case against the 12-time Olympic medalist.

Lochte had been charged with filing a false robbery, a claim he made to NBC's Matt Lauer, as the Two-Way Blog reported.

According to the Associated Press, the court this week tossed the case after "determining that Lochte's robbery claim did not constitute the filing of a fake report."

"We are pleased that the Court has finally dismissed the criminal prosecution against Mr. Lochte, while also acknowledging that he committed no crime while in Brazil. We are hopeful that the prosecution accepts the Court's decision so that this story can finally be put to rest."

As NPR's Greg Myre reported during the 2016 Olympics in Rio de Janeiro, Lochte told NBC that he and three other U.S. swimmers, Gunnar Bentz, Jack Conger and Jimmy Feigen were robbed while in a taxi on their return to the Olympic Village from a party on Aug. 15:

His announcement came after video from surveillance cameras emerged that showed the swimmers during their stop at a gas station in Barra da Tijuca, where they got into a confrontation with security guards — on their way back to Olympic Village.

As NPR's Lulu Garcia-Navarro reported then:

"Referring to that video, Veloso says multiple witnesses have described a scene in which the swimmers vandalized the bathroom, were asked to pay for it, and got testy. He added that the video supports that version of events.

"The police did confirm one element that's common to all versions of the events that transpired around 6 a.m. local time this past Sunday: that the group of U.S. swimmers had a gun pointed at them. But instead of a robbery, it seems that the guns were wielded by security guards who kept the swimmers from leaving.

"Contrary to some earlier reports, the police say there was no physical violence between the swimmers and workers at the gas station who reportedly wouldn't let the Americans leave without paying for damages."

Lochte later said he was drunk and that this led to the confrontation. He apologized for his behavior, which resulted in a 10-month suspension from the U.S. national swim team. His suspension ended June 30.

A day later he tweeted, "It's been a long suspension but it's over, I've learned and became a better man from it.... now let's go."

Lochte was scheduled to return to competition last Friday but according to Flo Swimming, he decided to forgo the Los Angeles Invitational, citing:

"I'm scratching from the meet this weekend because I have not been able to train the way I feel I need to train because of Caiden being born. My family, Kayla, and Caiden is my first priority and my goal is to be at an elite level by Pan Pacs next year. Thank you all for your support."

Had the charges held, under Brazilian law, the penalty for filing a false crime report is a maximum of 18 months in prison.