Accessibility links
Kermit The Frog Actor Fired Over 'Unacceptable Business Conduct' : The Two-Way Steve Whitmire had been the voice of Kermit the Frog for 27 years when he was fired in October by Disney executives. Whitmire is speaking out now on why he was let go. 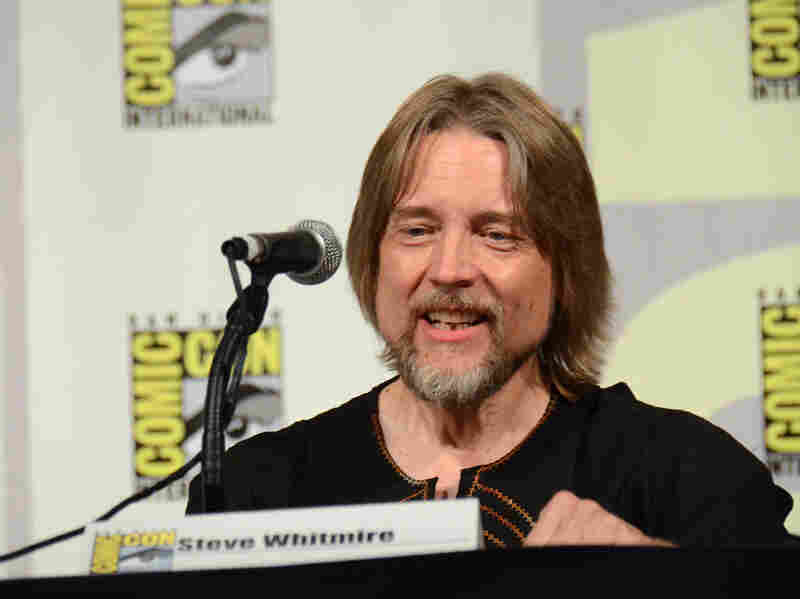 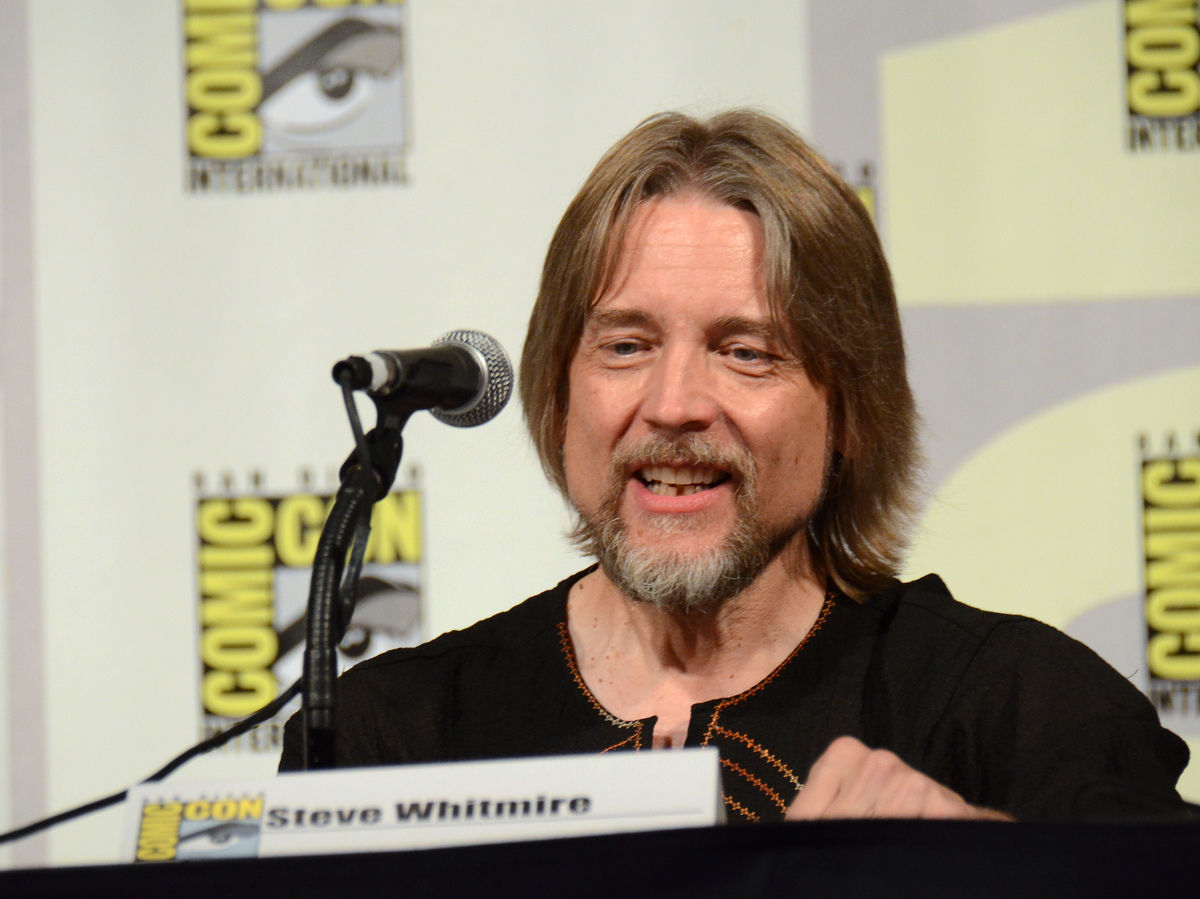 Nine months after being fired as the longtime voice of Kermit the Frog, Steve Whitmire is speaking out. He was let go in October by Disney for what was described as "unacceptable business conduct."

Whitmire says Disney's dismissal was "a betrayal" after a 27-year career devoted to carrying on the legacy of Jim Henson, the founder of the Muppets. Henson was the original voice of Kermit.

A spokesperson for The Muppets Studio told news organizations: "The role of Kermit the Frog is an iconic one that is beloved by fans and we take our responsibility to protect the integrity of that character very seriously.

In a 45-minute telephone interview, Whitmire spoke to The New York Times:

"This is my life's work," said Mr. Whitmire, 58, who lives in the Atlanta area. "The only thing I've done my whole adult life, and it's just been taken away from me. I just couldn't understand why we couldn't resolve this.

"Disney, which acquired the Muppets in 2004 from the Jim Henson Company, painted a wholly different picture, portraying Mr. Whitmire as hostile to co-workers and overly difficult in contract negotiations. Members of the Henson family said they supported the dismissal as well."

In a separate interview with The Hollywood Reporter:

"Whitmire explained that he was let go by Disney in October. He was given two reasons: unwanted notes during the short-lived Muppets reboot on ABC and a union disagreement. News of his termination has since come to light after months of being told he was going to be 'honored for his contributions' to the Muppets and the hope of working out issues with Disney brass."

Debbie McClellan, head of the Muppets Studio, a division of Disney, told The New York Times:

"We raised concerns about Steve's repeated unacceptable business conduct over a period of many years, and he consistently failed to address the feedback. The decision to part ways was a difficult one which was made in consultation with the Henson family and has their full support."

"I've been laying awake at night for nine months trying to empathize with a position of ending somebody's career over issues that seem to me to be so easily solved," Mr. Whitmire told The Times.

Whitmire, who was among those at the hospital when Henson died in 1990, told The Hollywood Reporter that he plans to move on to new projects.

Besides Kermit, Whitmire voiced other Muppets characters such as Ernie, Rizzo the Rat and Statler.

Henson puppeteer Matt Vogel will take over the role of Kermit the Frog.