Accessibility links
Font Could Be The Key To Corruption Probe Of Pakistan's Prime Minister : The Two-Way An investigation into Nawaz Sharif's wealth found forensic evidence that papers were forged to "camouflage truth." A document dated 2006 uses Calibri, a font that wasn't widely available until 2007. 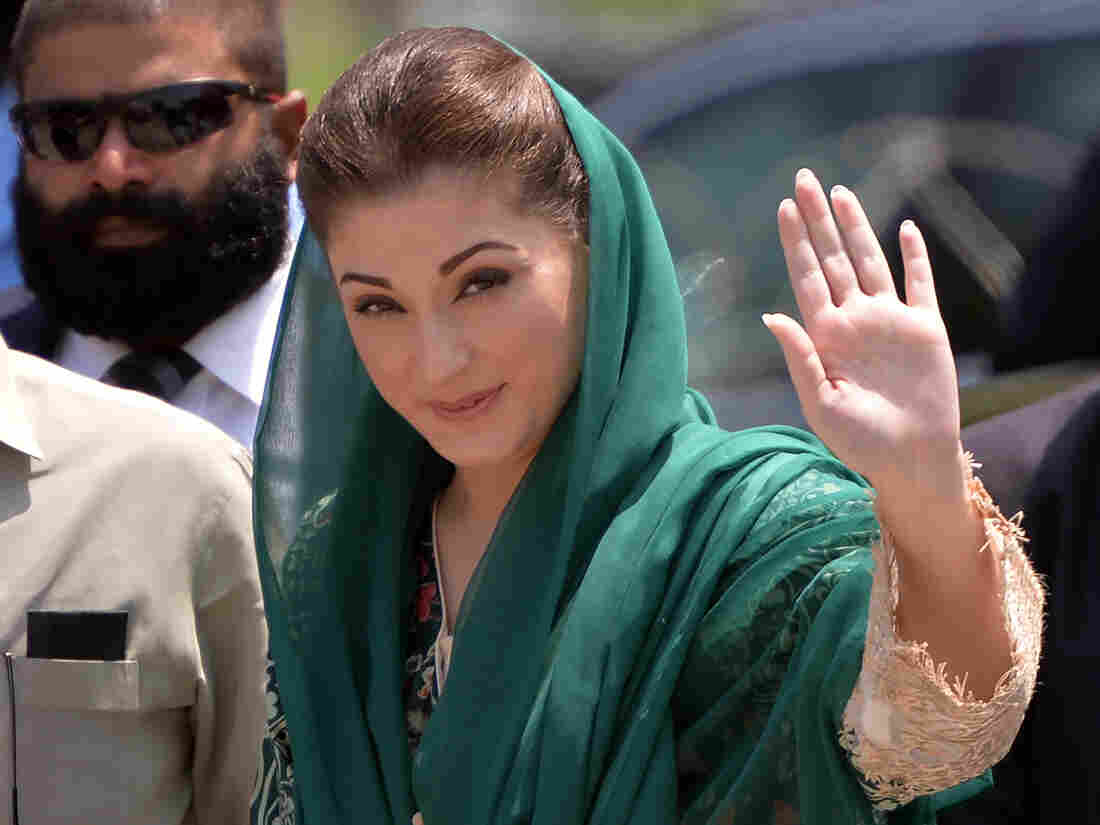 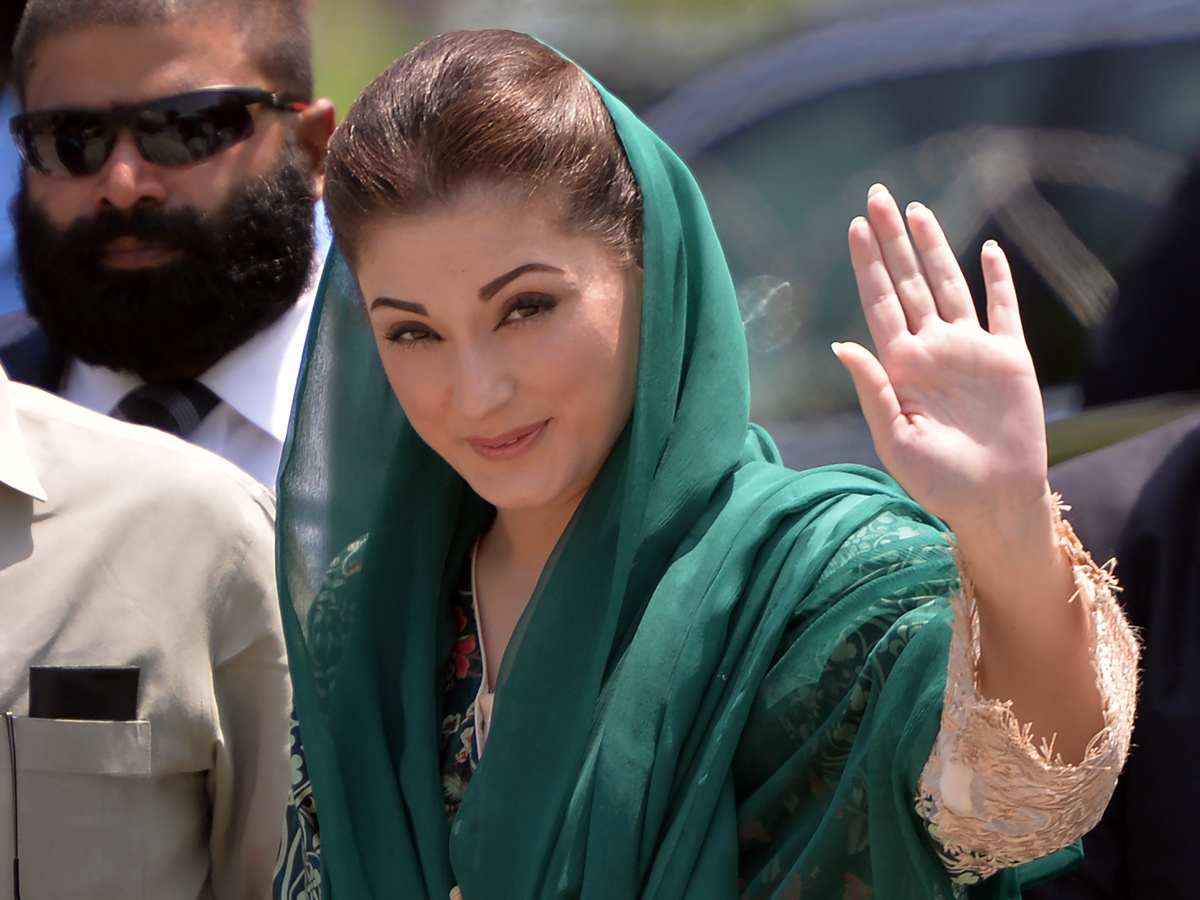 The daughter of Pakistani Prime Minister Nawaz Sharif, Maryam Nawaz Sharif, arrives before appearing in front of an anti-corruption commission in Islamabad on July 5.

A corruption probe into Pakistan's prime minister has taken a turn on a surprising forensic detail: the basic Microsoft font Calibri.

The probe began when the Panama Papers, "the largest document leak in history," showed links between Prime Minister Nawaz Sharif's children and offshore companies used to buy flats in London, as the BBC reports.

"This fueled suspicion the companies were used to launder ill-gotten wealth, claims Mr Sharif strenuously denies," according to the broadcaster. "He says the properties in London were acquired legitimately and that he personally does not own them."

The prime minister's daughter, Maryam Nawaz Sharif, tweeted photos in November of a document that named her as the trustee of two companies. "I am a trustee & NOT the owner. Proof attached. #TheTruth," she wrote.

I am a trustee & NOT the owner. Proof attached. #TheTruth pic.twitter.com/5hCtkiYtDY

In April, Pakistan's Supreme Court launched a probe into the corruption allegations, known as the Joint Investigation Team.

Investigators hired Robert Radley, a forensic handwriting and document examination expert, to analyze Maryam Nawaz Sharif's document (a copy of which she also brought to court on July 5), known as the Nescoll/Nielsen Declaration. The document is signed and dated February 2, 2006.

"I have identified the type font used to produce both certified Declarations as 'Calibri'. However, Calibri was not commercially available before 31st January 2007 and as such, neither of the originals of the certified Declarations is correctly dated and have to have been created at some later point in time."

The revelation was quickly christened #Fontgate and spurred a rush to the Wikipedia page on Calibri. The Guardian reported that the page usually receives about 500 visits a day, but on July 11 and 12, the number swelled to 150,000. Wikipedia has since put the page under "semi-protected" status, citing "persistent disruptive editing." Pakistani newspaper Dawn reports that many of the edits changed the font's release date from 2007 to 2004, and were made by anonymous users in Pakistan.

The JIT concluded that the Trust Declaration documents presented by Maryam Nawaz Sharif "are fake and fabricated documents. These documents are decoys to mislead the Honourable Supreme Court of Pakistan, manipulate facts and camouflage truth."

The findings throw not only the future of the prime minister into question, but also that of his daughter, who is regarded as his political heir.

And the report has divided Pakistan, the BBC reports: "Audiences hooked to any of the pro-government TV channels would conclude that the JIT report was a pack of lies, but debates on pro-opposition channels leave no doubt in the minds of their viewers that they think Mr Sharif and his family are associated with corruption."