A Wake-Up Call: Coffee Recalled By FDA For Having Viagra-Like Ingredient

A Wake-Up Call: Coffee Recalled By FDA For Having Viagra-Like Ingredient 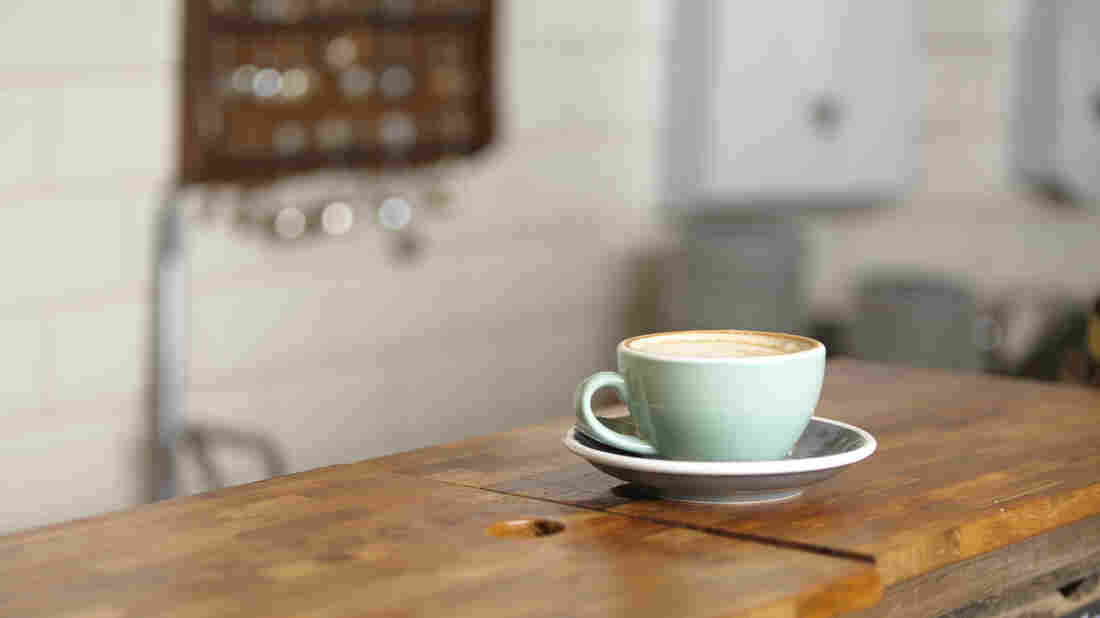 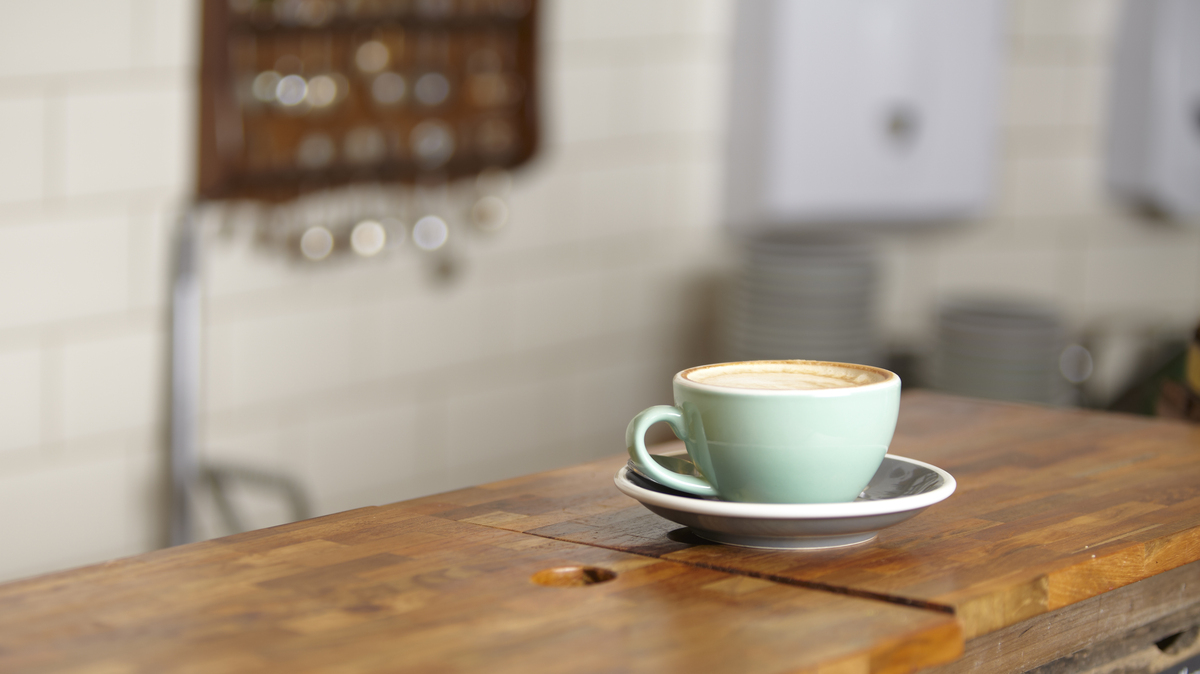 An empty coffee mug, left forlorn on the table. Federal regulators found that "New of Kopi Jantan Tradisional Natural Herbs Coffee" had an ingredient similar to the active ingredient in Viagra.

Given the fact that "New of Kopi Jantan Tradisional Natural Herbs Coffee" has been marketed as a "male enhancement" product, it might be fair to assume that consumers who plucked the instant coffee off store shelves had a clear idea of its intended effects.

But according to the U.S. Food and Drug Administration, they probably weren't aware of some of its key, undisclosed ingredients — most notably desmethyl carbodenafil, which the FDA says is structurally similar to the active ingredient in Viagra, a prescription medication for erectile dysfunction. 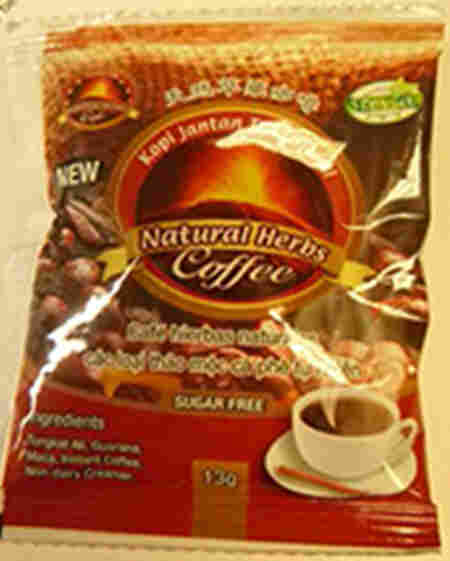 The packaging of the coffee in question. U.S. Food and Drug Administration hide caption

That discovery has prompted Bestherbs Coffee LLC, the North Texas company behind the product, to voluntarily recall the product nationwide. The FDA says the undeclared chemical could pose problems when paired with nitrates, which are often found in drugs prescribed to "men with diabetes, high blood pressure, high cholesterol, or heart disease."

The coffee's packaging also failed to declare the presence of milk, which could make for a very unwelcome surprise for those with dairy allergies.

To date, though, the FDA says the coffee distributed nationwide by Bestherbs from 2014 to 2016 has not caused any reported illnesses.

Albert Yee, the man behind Bestherbs, told The Washington Post it was the coffee mix's popularity in Malaysia that inspired him to import it.

"There are whole streets of it, like tequila in Mexico," he told the paper Thursday.

Yet it's not the only coffee to have run afoul of the FDA for using a chemical cousin to Viagra's sildenafil. As NPR's Scott Hensley noted in 2010, the subtly named Magic Power Coffee — another beverage billed as an aphrodisiac of sorts — drew regulators' attention for its undeclared use of hydroxythiohomosildenafil.

And earlier this year, Forbes reports two other coffees, Caverlo Natural Herbal Coffee and Stiff Bull Herbal Coffee, earned recalls for containing the same ingredient as the one found in Bestherbs' instant drink.