Accessibility links
CDC: Half Of All Female Homicide Victims Are Killed By Intimate Partners : The Two-Way The Centers for Disease Control and Prevention also found that black women and indigenous women are killed, in general, at higher rates than other races.

CDC: Half Of All Female Homicide Victims Are Killed By Intimate Partners

CDC: Half Of All Female Homicide Victims Are Killed By Intimate Partners 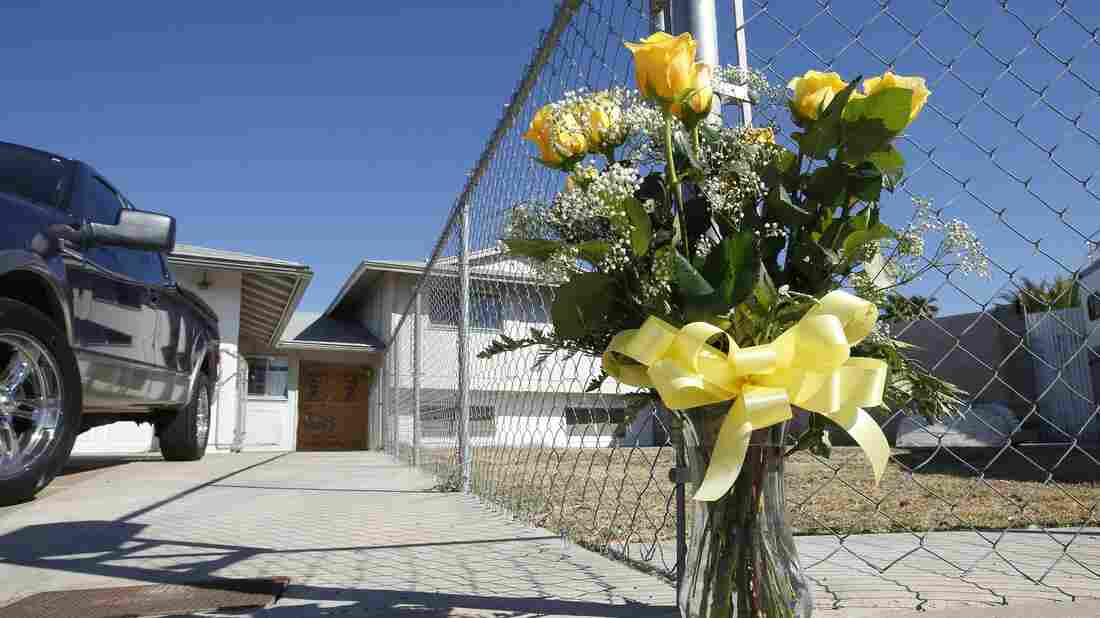 A lone bouquet of flowers stands in front of a home in Phoenix in 2013, after police said a man killed his wife, daughter and brother-in-law before killing himself. A new CDC report sheds light on patterns in homicides of women. Ross D. Franklin/AP hide caption 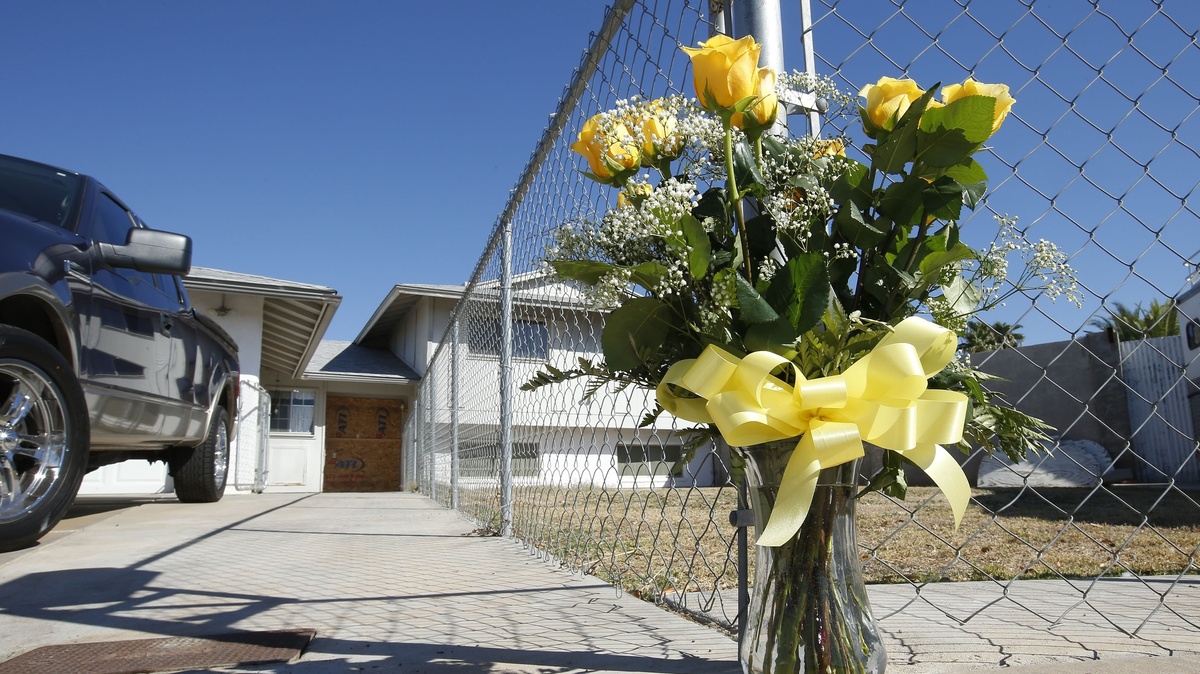 A lone bouquet of flowers stands in front of a home in Phoenix in 2013, after police said a man killed his wife, daughter and brother-in-law before killing himself. A new CDC report sheds light on patterns in homicides of women.

More than half of female homicide victims were killed in connection to intimate partner violence — and in 10 percent of those cases, violence shortly before the killing might have provided an opportunity for intervention.

That is according to a new report from the Centers for Disease Control and Prevention, published Thursday, that takes a close look at the homicides of women.

More than 55 percent of the deaths were related to partner violence, and the vast majority of those were carried out by a male partner.

"What's notable is that this is across all racial ethnic groups," says Emiko Petrosky, a science officer at the CDC and an author of the report. "Intimate partner violence can affect anyone ... it really just shows that [this] is a public health problem."

Hispanic women who were killed, meanwhile, were the most likely to be killed in connection to partner violence (61 percent of all homicides of Hispanic women).

But the new report drew on coroner's reports and death certificates, as well as crime data. It gives an even higher percentage — and provides a much more granular look at women's deaths.

The CDC examined more than 10,000 homicides between 2003 and 2014. In female homicides in which the circumstances are known, the killer was a current or former intimate partner about half of the time, the report found. The number of killings related to partner violence rose to 55 percent if you include other kinds of victims.

"This can include family members who may have tried to step in to prevent an intimate partner violence incident that was happening," Petrosky says. "This could include bystanders, even, that just were at the wrong place at the wrong time."

More than 98 percent of those homicidal partners were men. (In general, men are more likely to be involved in a homicide than women. Seventy-seven percent of homicide victims are men, according to the FBI, while more than 90 percent of known offenders are male.)

Of slain women of reproductive age, about 15 percent were pregnant or had recently given birth; the CDC suggests more research to determine whether that is higher than the general population.

The report was meant to find information that could help prevent such homicides — for example, by focusing programs on women who are at the highest risk of being killed.

For example, the researchers note that patterns of nonlethal domestic violence — referred to as IPV, or intimate partner violence — could be used to prevent homicides.

First responders could assess risk factors for violence to "facilitate immediate safety planning and to connect women with other services, such as crisis intervention and counseling, housing, medical and legal advocacy," the report says.

"We found that approximately one in 10 victims of intimate-partner-violence-related homicide experienced some form of violence in the preceding month," Petrosky says. "And when we look at it for the non-intimate-partner-violence-related homicides, that was less than 2 percent. So this indicates that there could have been potentially an opportunity for intervention for those women."

The report also analyzed the method of homicide — more than half involved firearms and 20 percent involved some sort of blade.

Statutes limiting firearm access for people who are under domestic violence restraining orders can also help reduce the risk of homicide, the report suggests.