Accessibility links
A New Study Shows The Moon's Interior Could Contain Water : The Two-Way Sick of your crowded neighborhood pool? A new study shows there might be quite a bit of water on a more isolated place — the moon.

A New Study Shows The Moon's Interior Could Contain Water

A New Study Shows The Moon's Interior Could Contain Water 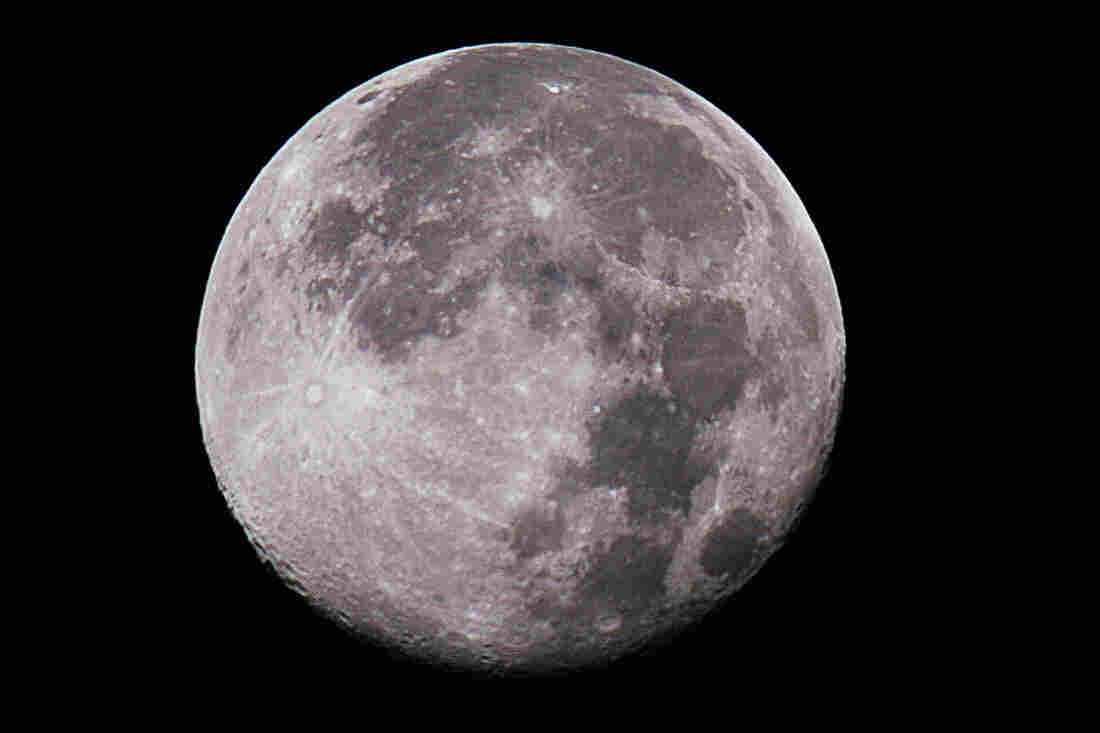 The moon is pictured in this image from December 6, 2006. A new study shows the moon's interior might contain water. Roberto Schmidt/AFP/Getty Images hide caption 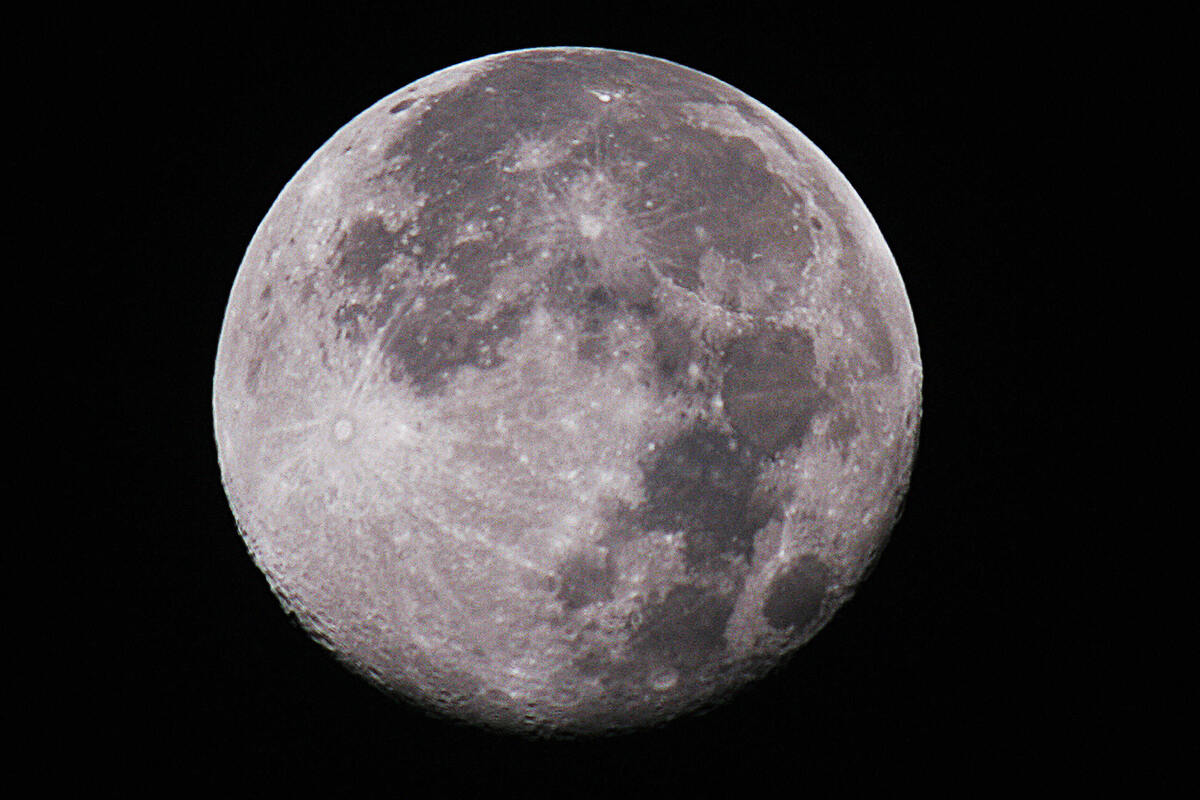 The moon is pictured in this image from December 6, 2006. A new study shows the moon's interior might contain water.

The moon might be flowing with much more water than we thought, thanks to ancient volcanic deposits, a new study shows.

Using satellite data, scientists from Brown University studied layers of rock on the moon that likely formed from large volcanic eruptions, called lunar pyroclastic deposits. The magma created by these eruptions has been carried to the moon's surface from very deep within its interior, the study showed.

But water on the moon isn't new – in fact, it's had a pretty bonkers past.

For a long time, scientists thought that the moon was dry, because of how it was formed. According to the "giant impact" theory, the moon was born 4.5 billion years ago when an object rammed into the Earth. The new moon was an ocean of magma, and researchers thought there was no way a moon that hot could have retained water.

Then the Apollo astronauts brought back samples from the moon, including little glass beads. They did contain trace amounts of water, but for a while it was assumed to be water from Earth that had gotten mixed in by accident.

So scientists got more specimens, and studied them closely. Fast-forward a few decades, and we know there's a bit of water on the moon. Previous studies have shown that there are some traces of ice in shadowed regions at the moon's poles, which may have been the result of hydrogen that comes from solar wind. What's interesting about this new study, though, is that it shows the water is far more than just ice hiding in shadowy areas of the moon. In fact, there are likely pools of water in the moon's mantle, as well.

And it gets weirder. If there's water in the moon's mantle, that suggests that the water was delivered to the moon very early in its formation, before it fully solidified, the study's lead author, Ralph Milliken told Space.com. Because the magma originally comes from deep within the lunar interior, Milliken explains, "the deep interior of the moon must also contain water."

Evidence of lunar water could also make moon missions much more plausible. Water is heavy and expensive to transport from earth to space, so if there's already water on the moon, it opens up a lot of possibilities for a longer-term human presence.

The scientists, according to Space.com, plan to map the pyroclastic deposits in order to better understand how the water concentrations differ on the moon – and might even target those places for future explorations.