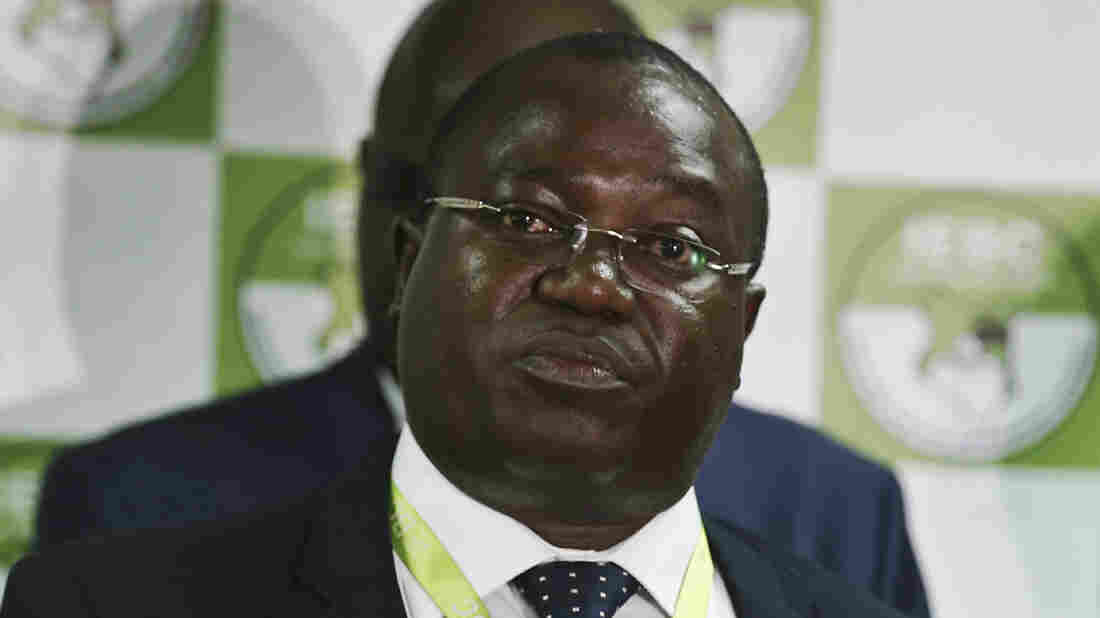 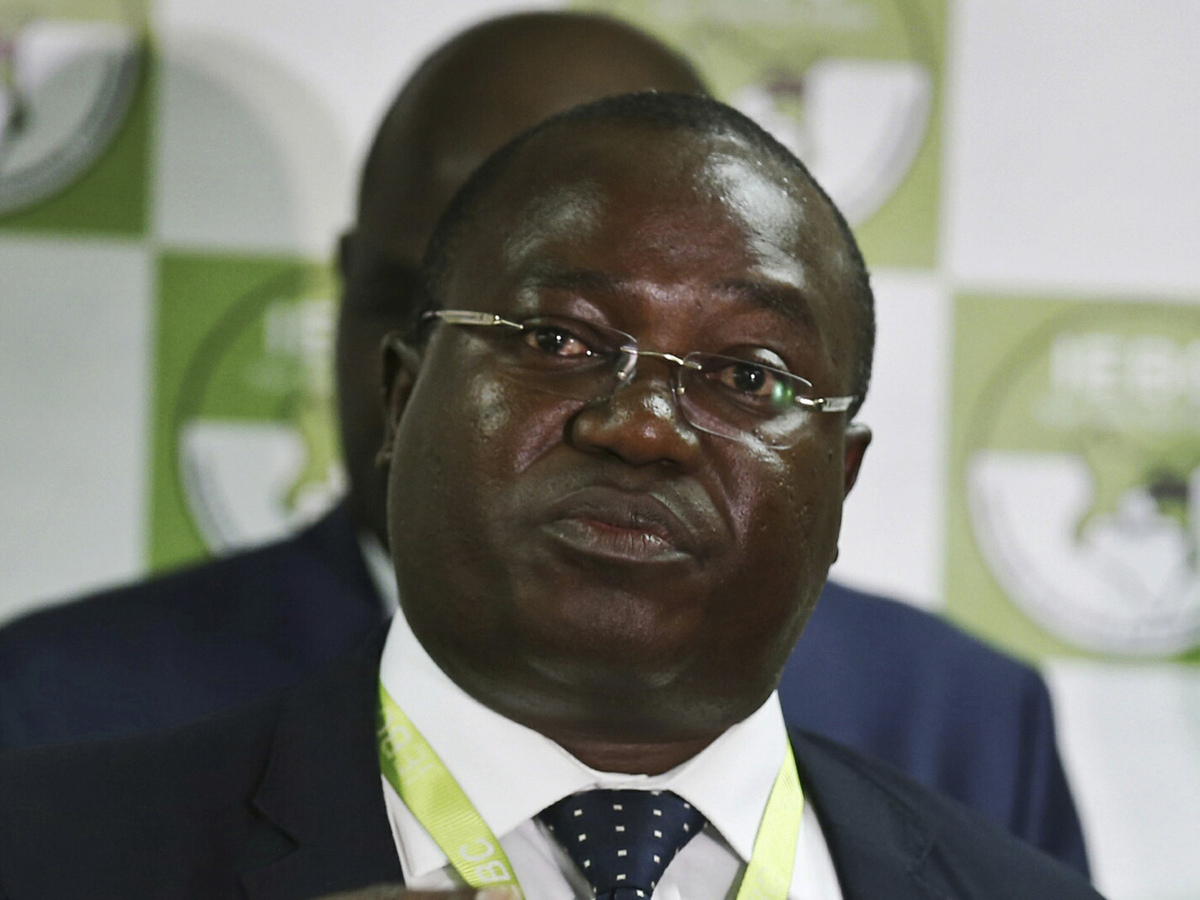 The man in charge of Kenya's electronic voting system was found dead days before citizens will cast their ballots for president on Aug. 8.

Christopher Msando was the IT director of the Independent Electoral and Boundaries Commission. His body was found with evidence of torture, said IEBC Chairman Wafula Chebukati on Monday.

"This is a brutal murder of our employee and we are demanding to know who killed him and why," Chebukati said outside the Nairobi's City Mortuary where Msando's body was taken. "We are demanding government provide security to all IEBC staff."

In a bid to reduce the chance of fraud, Kenya is using biometric technology to identify voters and transmit results, reports The Associated Press.

Msando had been in charge of doing a test run of the voting technology on Monday. That test run has been postponed.

Incumbent President Uhuru Kenyatta is locked in a tight race with Raila Odinga.

Kenyatta retweeted a statement by his Jubilee Party condemning the murder and adding "we don't want to speculate or cast aspersions which may compromise any ongoing investigation."

"That no effort was made to camouflage this killing as an accident shows the determination of the killers to send a chilling message that they will stop at nothing to ensure the outcome they desire," opposition leader Musalia Mudavadi said in a press conference on Monday. "Our supporters must turn out in large numbers without fear as there are too many of us and we cannot be intimidated."

The United States and the United Kingdom have offered assistance in the murder investigation.

"It is critical that Kenya have free, fair, credible and peaceful elections on August 8, and protection for IEBC staff is essential to achieving this goal," said American diplomat Robert Godec and British diplomat Nic Hailey in a joint statement.

Chebukati said the IEBC will carry on Msando's work.

His death was announced one day after police killed an armed intruder at the home of Kenya's vice president following a near daylong siege.

And analysts are warning more violence could be coming, reports AP.

An earlier version of this story incorrectly attributed a quote to presidential candidate Raila Odinga. The words were actually spoken by opposition coalition leader Musalia Mudavadi.