Accessibility links
Pakistan's Parliament Selects Interim Prime Minister To Replace Sharif : The Two-Way Shahid Khaqan Abbasi will take over as premier. But he is seen as only a placeholder until ousted Prime Minister Nawaz Sharif's brother is eligible to assume the post. 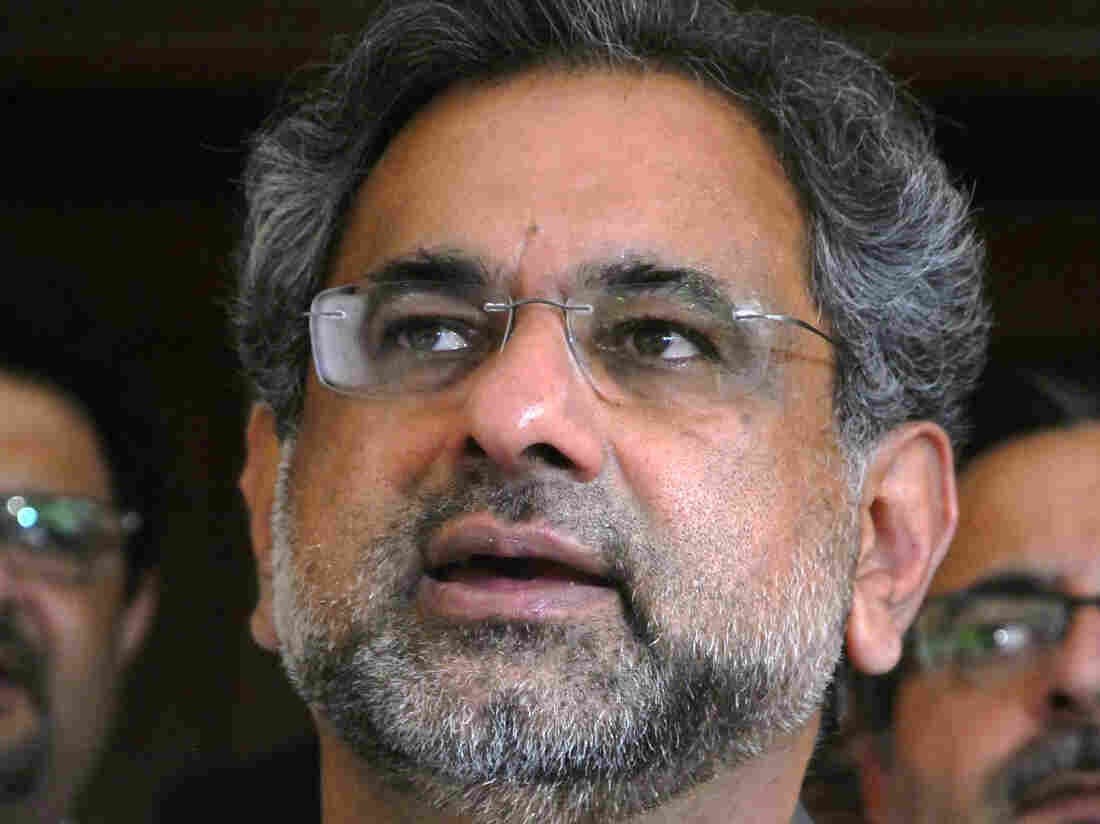 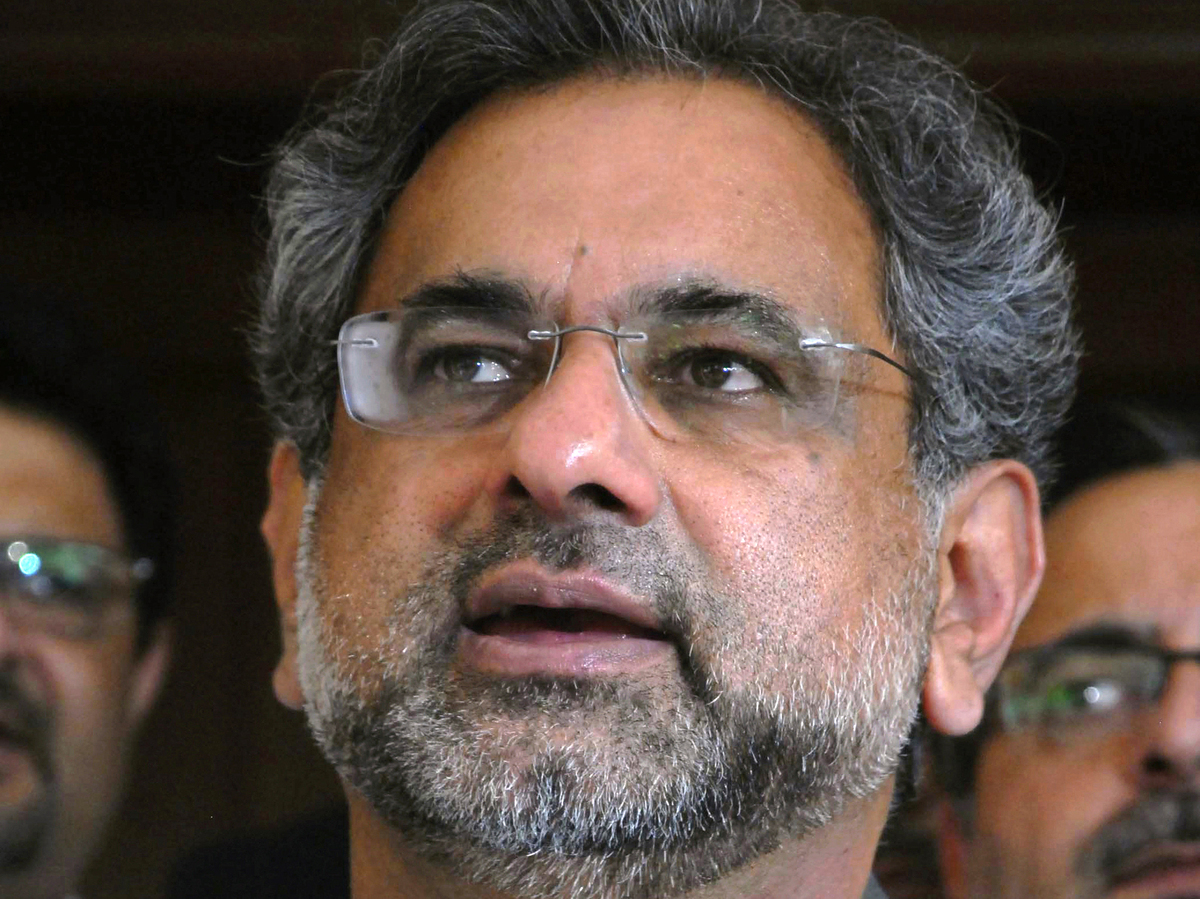 NPR's Diaa Hadid reports from Islamabad that there were cheers, boos and demands for order in Pakistan's National Assembly as Abbasi was chosen with about two-thirds of the vote.

Abbasi, a former petroleum minister and long-time Sharif ally from the ruling Pakistan Muslim League, is only expected to be a short-term placeholder until Sharif's brother can inherit the prime minister's post. The brother, Shabbaz Sharif, is currently the chief minister of Punjab state and would need to resign that post and win a seat in the National Assembly in order to be eligible to become premier.

Sharif was ousted on Friday after the country's Supreme Court ruled that he was "not honest ... and therefore disqualified" from Parliament after he failed to make financial disclosures and was found to have assets "disproportionate to his known means of income."

The plan to install the former prime minister's brother has sparked criticism from opposition leader Imran Khan, who pushed the corruption case against Sharif and has accused his family of establishing a ruling dynasty.

Khan, a former star cricket player, has also accused Abbasi of corruption over bidding for a petroleum deal in the southern port city of Karachi, according to Reuters.