Accessibility links
British Airways Apologizes For Delays Caused By Yet Another IT System Failure : The Two-Way The problem comes after the airline experienced a major information technology outage in May that stranded tens of thousands of passengers. 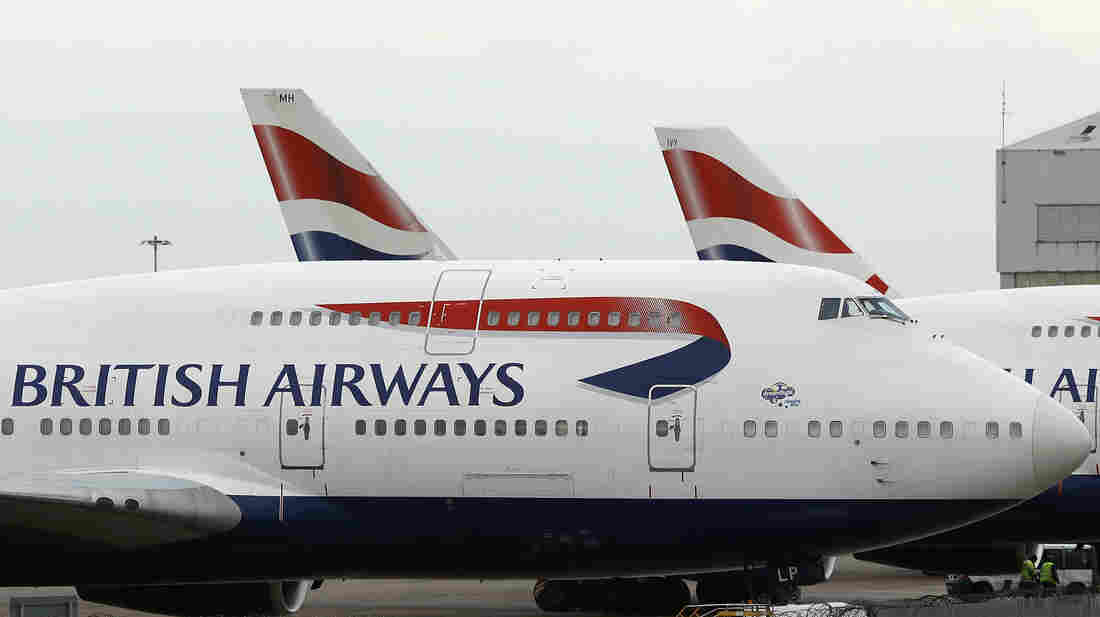 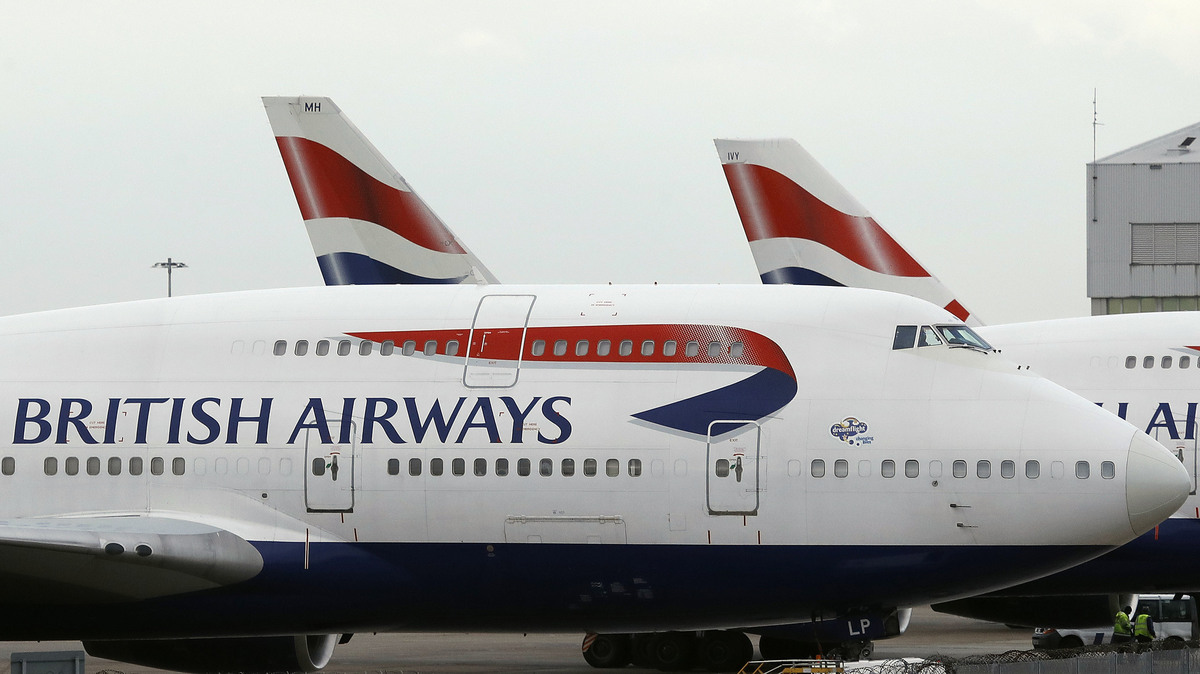 Passengers described scenes of chaos at London's major airports after a problem with British Airways' check-in system led to customers being checked in manually.

It was a rocky start for passengers flying British Airways out of two of London's major hubs Wednesday morning as they attempted to check in for their flights.

Travelers at Heathrow and Gatwick airports were met by long lines and scenes described as "chaotic," thanks to an information technology-related check-in system problem.

Passengers had to be checked in manually, said the BBC.

Frustrated would-be flyers took to Twitter to air their grievances.

We're experiencing some issues with our check-in system this morning, Onurr. We're sorry for any inconvenience this is causing. ^Leanne

After a few hours, British Airways said customers were being "checked in as normal." But that was small consolation for passengers who said they had missed their flight.

"We are sorry for the temporary check-in problems which caused some delays for our customers first thing this morning. Our staff are working flat out to help customers get away on their holidays," the airline said in a statement.

@British_Airways Missed my 7:15 flight because BA couldn't print my boarding pass due to IT failure. Didn't even have baggage to check in.

This comes after British Airways was forced to apologize in May when tens of thousands of passengers were stranded at Heathrow and Gatwick airports amid another IT systems failure that led to canceled flights.

Wednesday's problem coincided with a warning from airline lobby group Airlines for Europe that new European Union regulations tightening immigration checks were leading to delays at airports throughout the EU.