Accessibility links
Legendary Editor Judith Jones Dies At 93 : The Two-Way She was behind such seminal works as the English-language The Diary of Anne Frank and Mastering the Art of French Cooking. Jones died Wednesday from Alzheimer's complications, according to family. 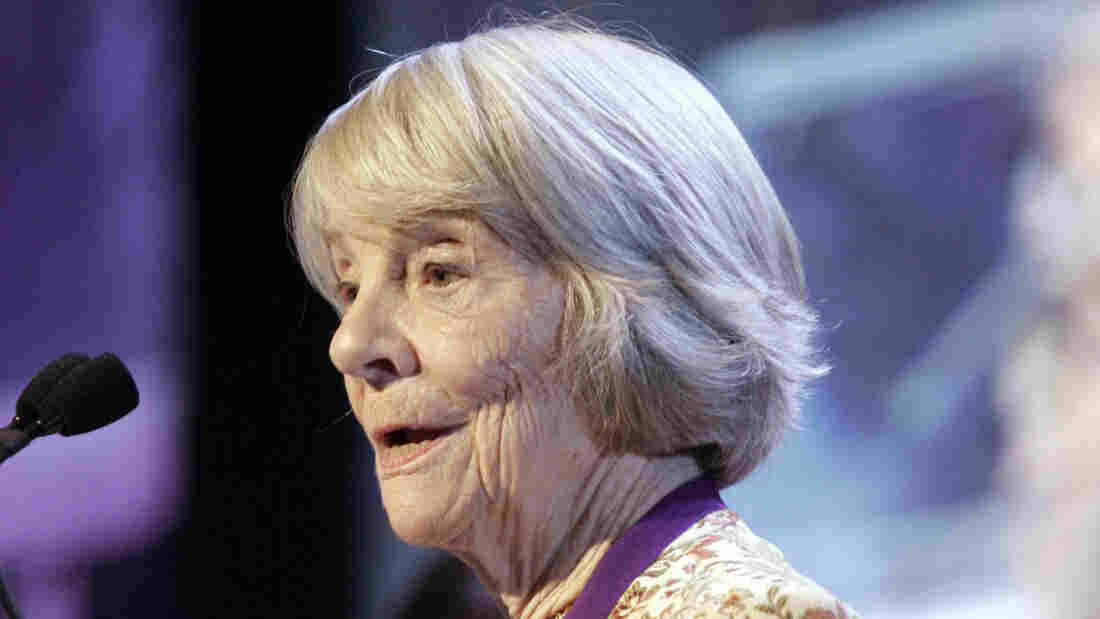 Longtime Knopf editor Judith Jones, photographed in 2006, died Wednesday at her home in Vermont, according to the publisher. Richard Drew /AP hide caption 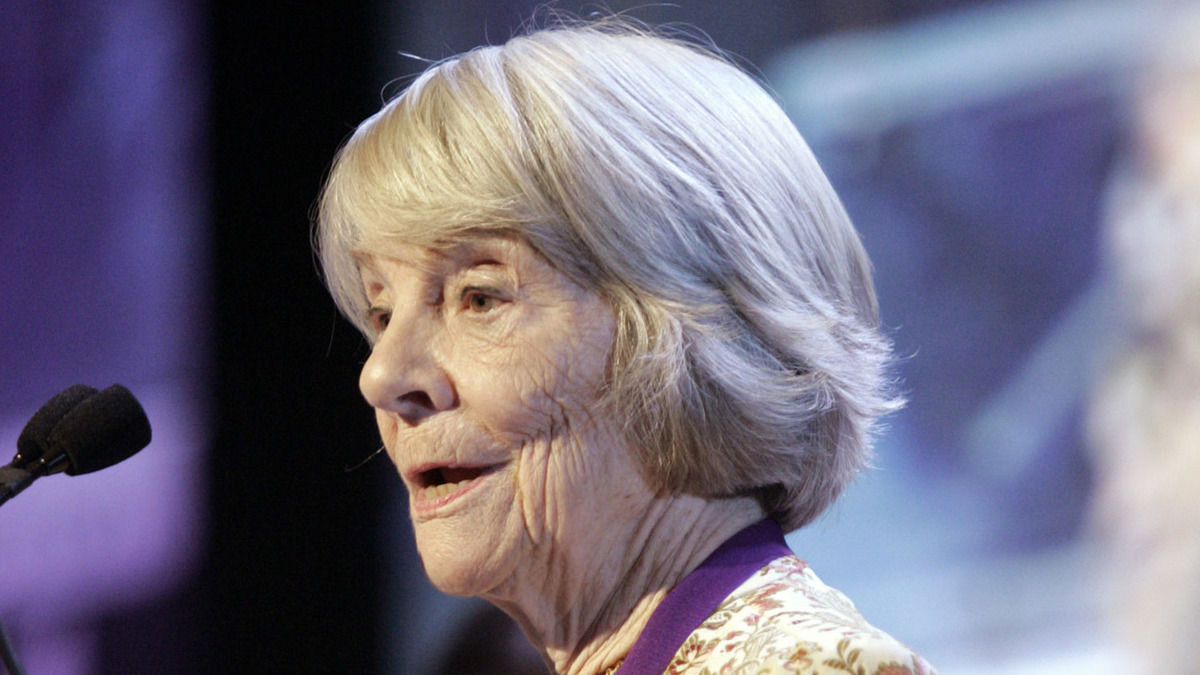 Longtime Knopf editor Judith Jones, photographed in 2006, died Wednesday at her home in Vermont, according to the publisher.

Judith Jones may not have been a household name, but without her, some of the world's most famous books may never have made it to many library and kitchen shelves.

The editor died Wednesday at her home in Vermont, according to a statement from the publisher Knopf.

Her stepdaughter said the cause was complications from Alzheimer's disease.

Jones worked at Knopf for more than five decades. She retired in 2011 as senior editor and vice president.

It was 1950 when Jones at age 27 was working in Paris as an editorial assistant at Doubleday Publishing. She stumbled upon a book in the discard pile as she was in the middle of writing rejection letters. This one, however, she could not put down. She was struck by the face on the cover. It was Anne Frank.

It is with tremendous sadness that we share the news that longtime Knopf editor Judith Jones has passed away. https://t.co/qUjkqBnjsi pic.twitter.com/b8T1XjG7GT

"I read all afternoon with the tears coming down my face," Jones told NPR's Jacki Lyden in a 1998 interview. "When my boss got back, it was evening by then. He said, 'What are you doing still here?' And I said, 'We have to have this book!' And he said, 'What? That book by that kid?'"

The book by that kid became The Diary of Anne Frank. It had already been released in German and Dutch, but Jones convinced her bosses to publish it in the United States, vastly expanding its readership.

It went on to sell more than 30 million copies worldwide in more than 60 languages.

That canny move convinced Knopf to hire Jones in 1957. Once again she persuaded a publishing house to take a risk on another rejected work; this one a manuscript co-authored by Julia Child.

Jones got Mastering the Art of French Cooking published in 1961 and helped revolutionize the way Americans cook.

As Jones wrote in her 2007 autobiography The Tenth Muse: My Life in Food:

"With a new, exotic, unfamiliar style of cooking, more than ever we are flying blind — we may never even have tasted the dish we are trying to reproduce — and we need a lot of hand-holding. So I kept my eyes and ears, to say nothing of my taste buds, open to the kind of writer-cook who was particularly gifted, like Julia, at explaining the techniques of a different cooking culture."

Throughout her career, Jones championed various cookbook authors who went on to become icons: James Beard, Marcella Hazan and Lida Bastianich, said Knopf in its statement.

She also worked with such luminary authors as John Updike and Anne Tyler.

In addition to editing, she wrote several books about cooking and baking, some alongside her husband, Evan Jones, reports The Washington Post.