Accessibility links
Germany, Vietnam Spar Over Alleged Kidnapping Of Former Oil Executive : The Two-Way Germany says an asylum-seeker who vanished in Berlin and turned up in Vietnam was snatched by Vietnamese agents. Vietnam says the man turned himself in. Now Germany is expelling a Vietnamese official. 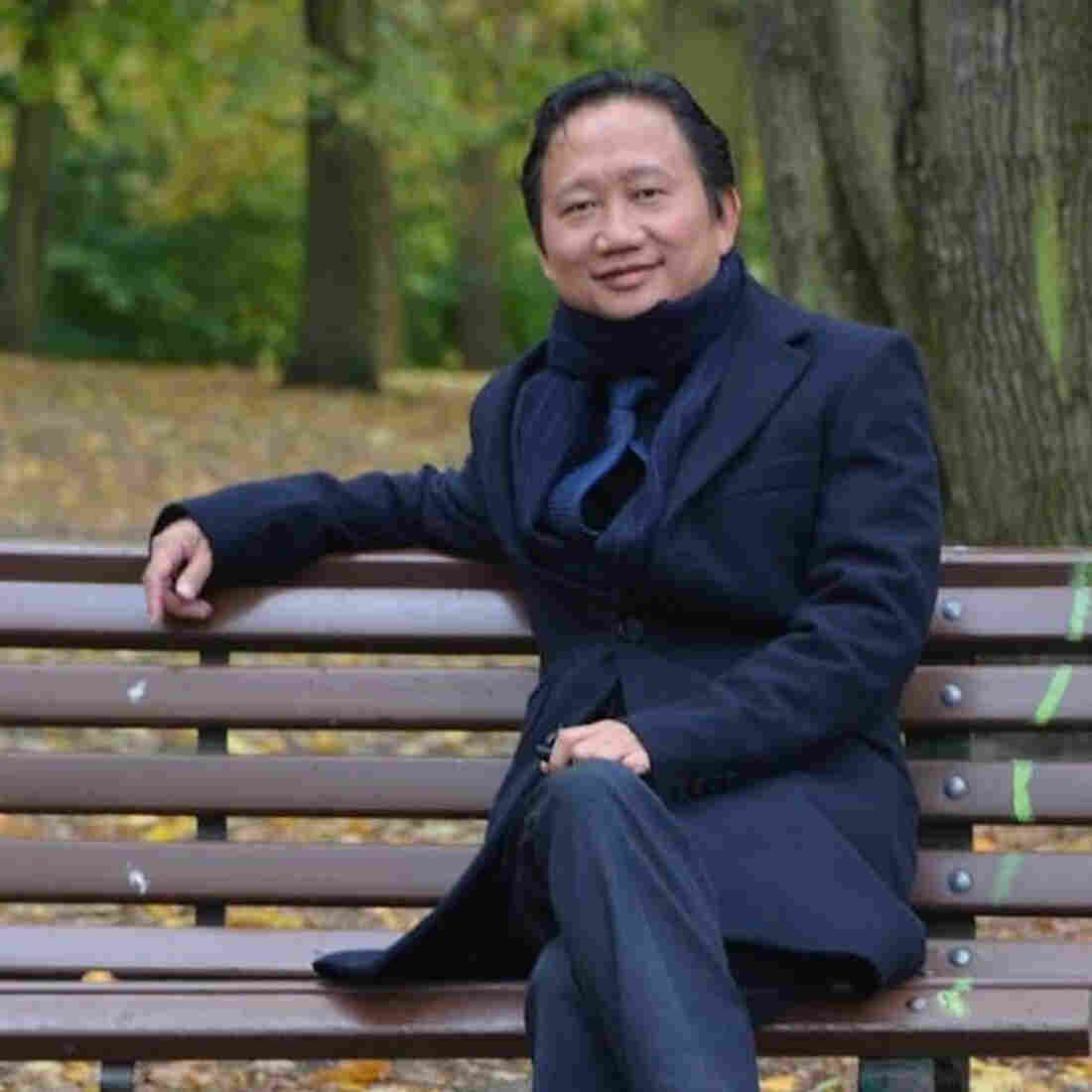 An undated photo of Vietnamese national Trinh Xuan Thanh sitting on a park bench in Berlin. Thanh disappeared last month and resurfaced days later in Vietnam, where he had an outstanding warrant. STR/AFP/Getty Images hide caption 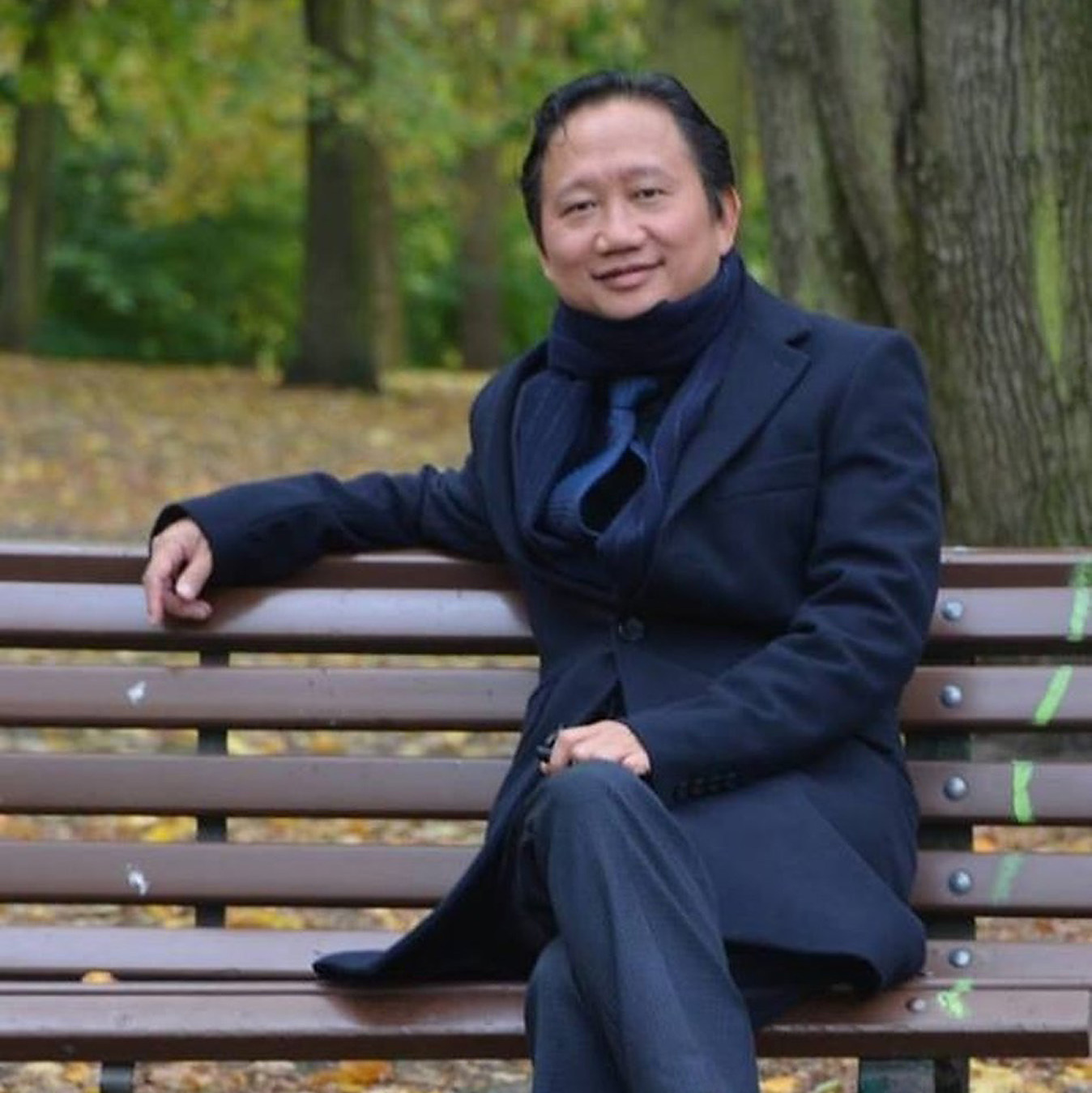 An undated photo of Vietnamese national Trinh Xuan Thanh sitting on a park bench in Berlin. Thanh disappeared last month and resurfaced days later in Vietnam, where he had an outstanding warrant.

Germany and Vietnam have found themselves in the middle of a diplomatic row after the disappearance of a former Vietnamese oil executive from the Berlin Zoo last month.

Hanoi says Trinh Xuan Thanh — who is wanted in Vietnam on charges of mismanagement that resulted in $150 million in losses at the state-run oil company PetroVietnam — turned himself in. Germany says he was kidnapped at gunpoint by Vietnamese intelligence agents.

Thanh, 51, went missing on July 23 after filing an asylum request with the German government. He turned up days later in Vietnam.

Hanoi had reportedly asked German officials for Thanh's extradition during the G-20 summit in Hamburg last month, without success.

After an investigation into the disappearance, Germany announced Wednesday that it was expelling the Vietnamese intelligence attache. Foreign Ministry spokesman Markus Ederer said in a statement that "there is no longer any serious doubts about the involvement of the Vietnamese services and the Embassy of" Vietnam in the disappearance of Thanh.

Ederer, quoted by Deutsche Welle, called the kidnapping an "unprecedented and blatant violation of German law and international law" that had "the potential to massively negatively impact relations between Germany and ... Vietnam." Berlin has demanded that Thanh be allowed to return to Germany.

Vietnamese Foreign Ministry spokeswoman Le Thi Thu Hang told reporters that Germany's remarks were "very regrettable," according to The Associated Press, and said her country "wishes to develop strategic relations with Germany." She insisted that Thanh had turned himself in to police in Vietnam on July 31.

Thanh is accused of "property misappropriation" for allegedly selling discounted shares in the state-run PetroVietnam Construction Joint Stock Corporation (PVC). He is said to have profited illegally from the sale.

But as Deutsche Welle reports, "there are plenty of other reasons why authorities may be pursuing Thanh."

"In an interview he gave to a Berlin-based Vietnamese blog a few months ago, Thanh said he was part of wing of the ruling Communist Party of Vietnam (CPV) that had become dangerous to former president and current party leader Nguyen Phu Trong. Thanh also used the blog to threaten to shed light on the power structures in Vietnamese politics."