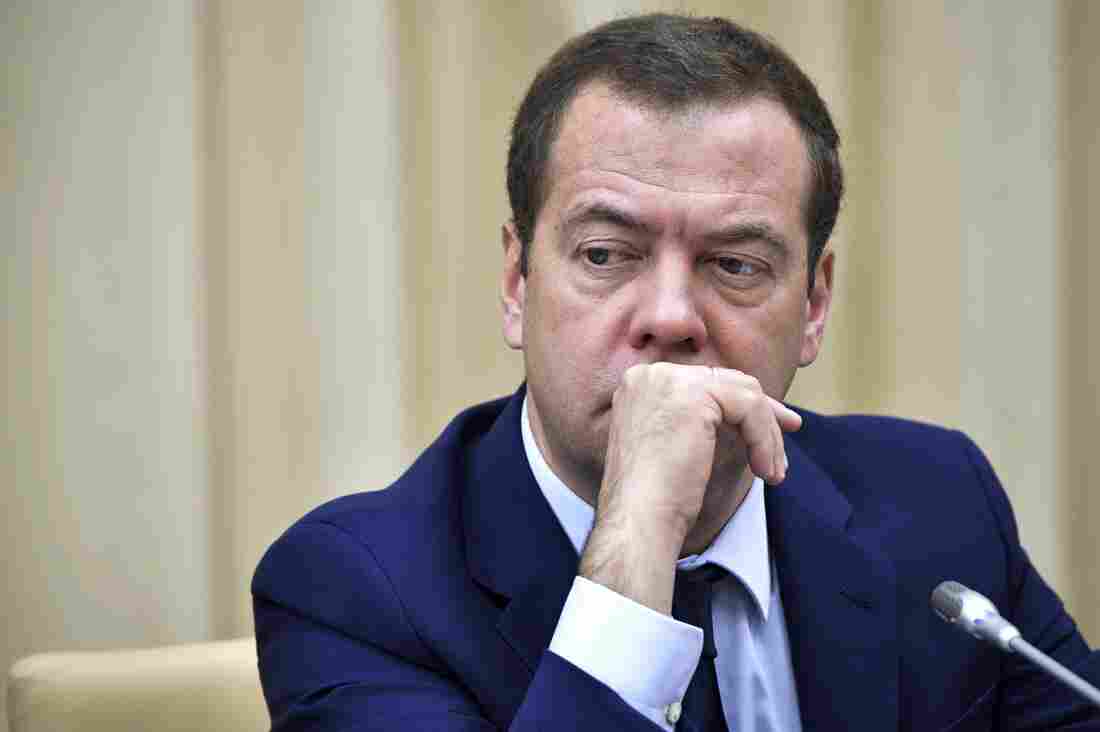 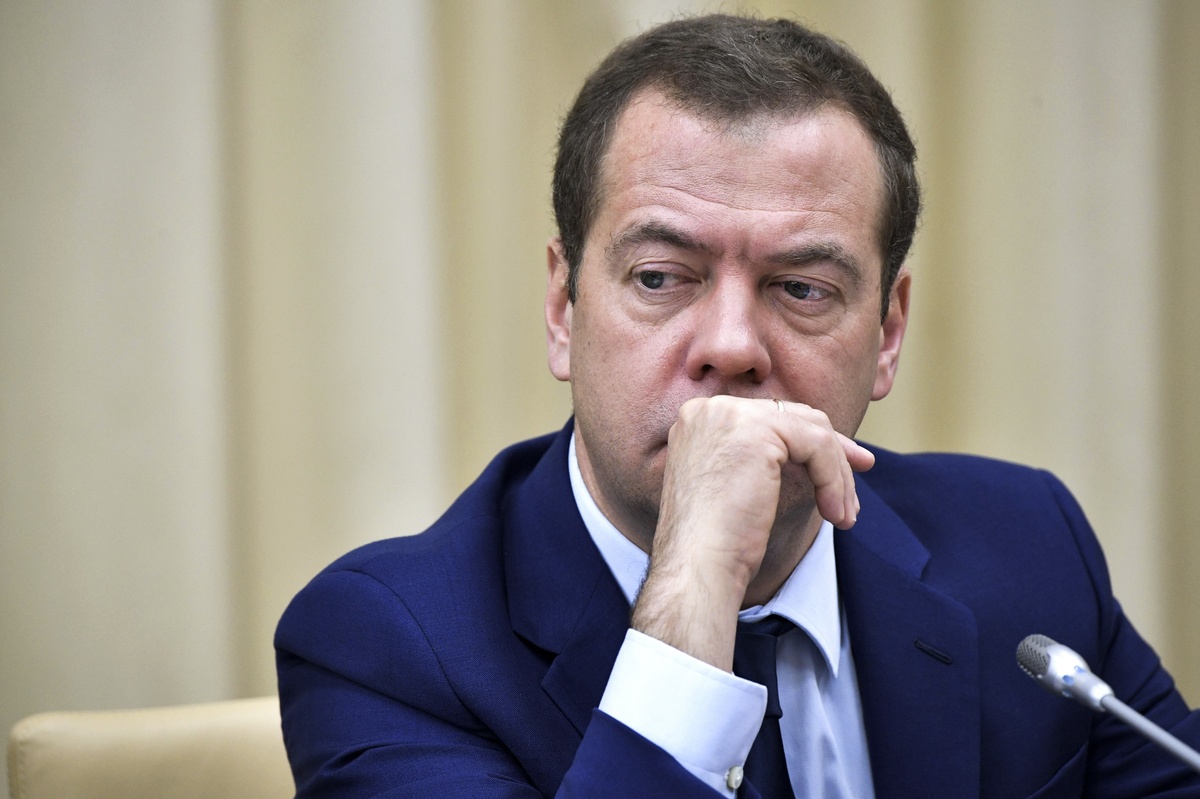 Russian Prime Minister Dmitry Medvedev has penned a scathing Facebook post in response to new U.S. sanctions, decrying what he described as the Trump administration's "total weakness" and saying that the package "ends hopes for improving our relations with the new administration."

President Trump had appeared reluctant to sign the bill imposing sanctions on Russia, Iran and North Korea, and described it as "seriously flawed." Trump has repeatedly expressed a desire to strengthen ties with Russia. However, the measure passed by huge margins in both houses of Congress.

"The sanctions [measure] targets Russia's mining and oil industry and aims to punish the country for interfering in the 2016 U.S. presidential election as well for its military aggression in Ukraine," NPR's Miles Parks reported.

Medvedev described the sanctions as a "declaration of a full-fledged economic war on Russia." He slammed Trump for signing the package, saying that the "US establishment fully outwitted" him. The fact that Trump signed the bill, Medvedev said, "changes the power balance in US political circles."

The Russian prime minister described the sanctions as "another way to knock Trump down a peg" and predicted: "New steps are to come, and they will ultimately aim to remove him from power."

Medvedev added that he expects a further souring of relations between the two nations:

Trump strenuously objected to portions of the law that prevents any U.S. president from easing the sanctions without congressional approval. He said that it "encroaches on the executive branch's authority to negotiate." However, he said he was "signing this bill for the sake of national unity."

Even before Trump signed the measure, Russian President Vladimir Putin announced that Russia ordered the U.S. to cut its embassy and consulate workers by 755 people. That will bring the number of U.S. diplomatic and technical staff down to 455, which would match the number of Russian staff in the U.S.