Accessibility links
Do You Have What It Takes To Be NASA's Next Planetary Protection Officer? : The Two-Way The job posting has elicited headlines about how the space agency is seeking a person to defend Earth from aliens. But it's really more about microorganisms than little green men. 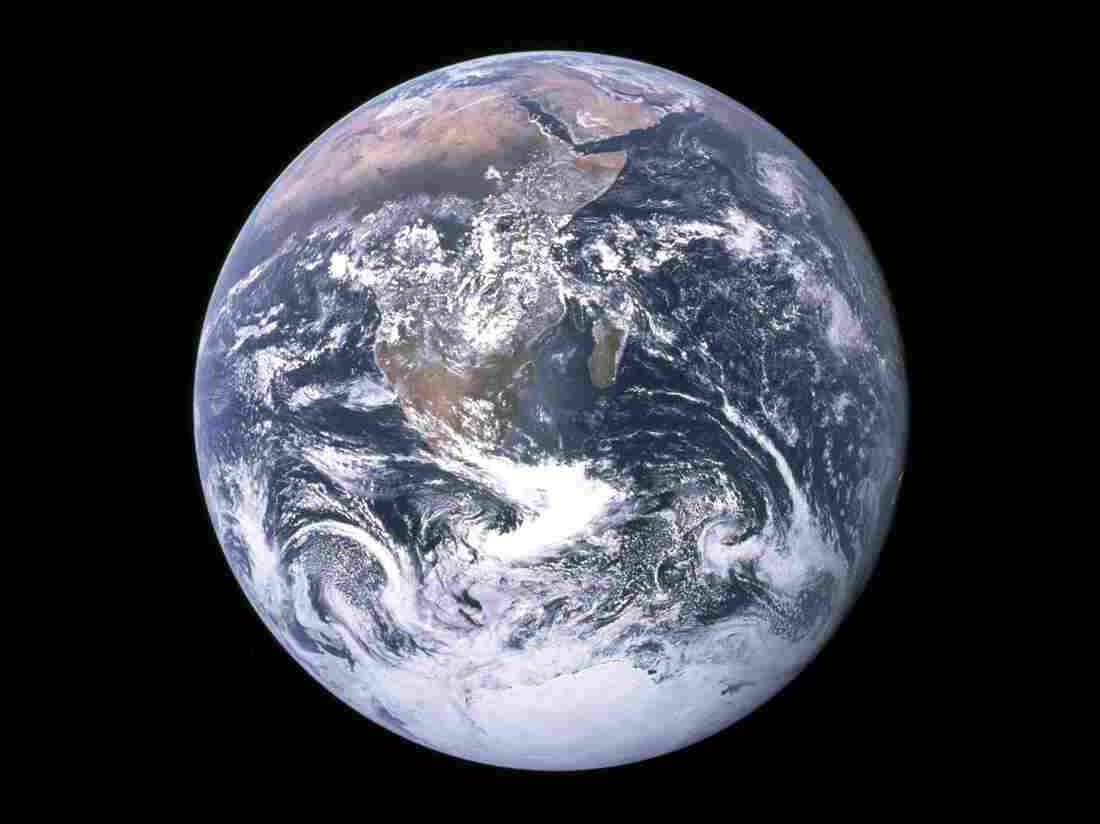 The goals of the planetary protection officer are to protect the Earth and to protect other planets from being contaminated by substances from Earth during exploration. NASA hide caption 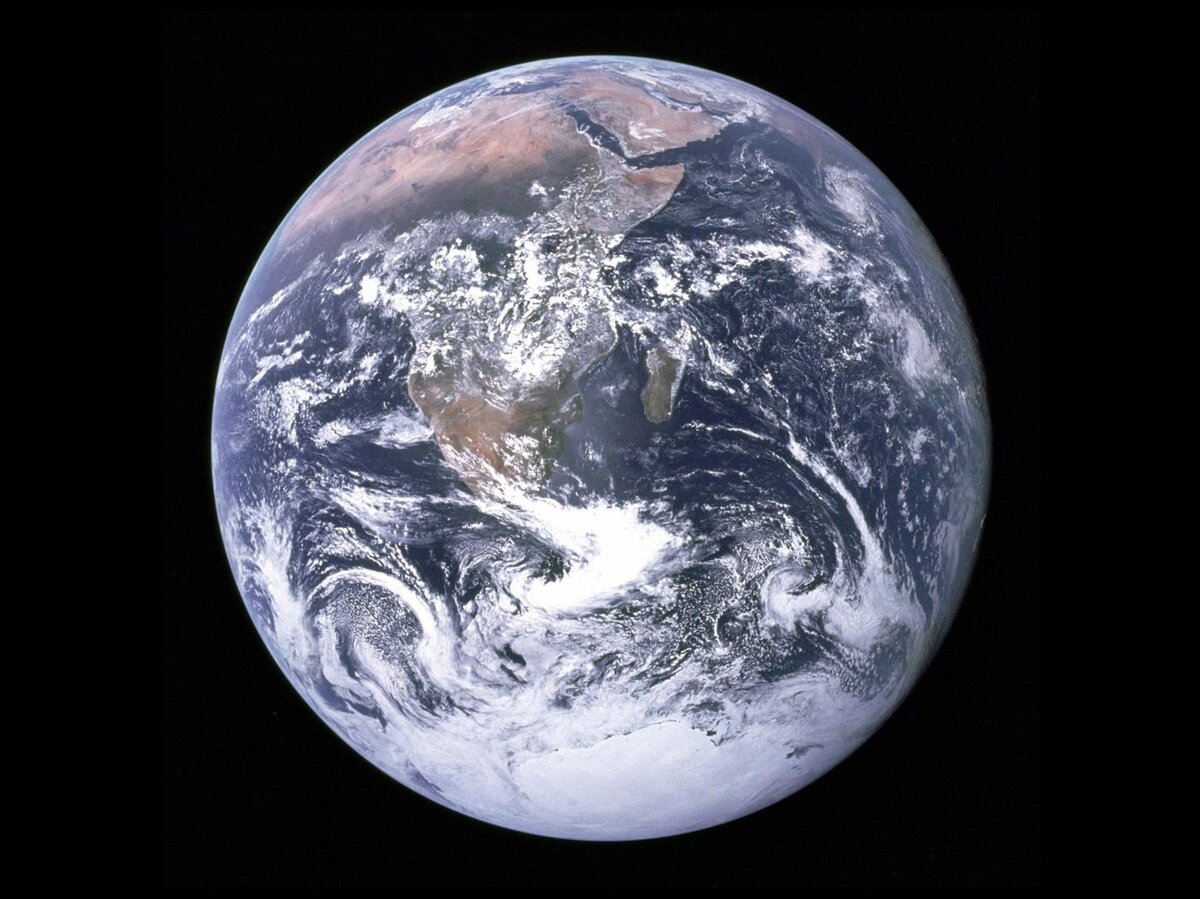 The goals of the planetary protection officer are to protect the Earth and to protect other planets from being contaminated by substances from Earth during exploration.

The survival of life of Earth (and elsewhere) may rest on the shoulders of NASA's next planetary protection officer – and they're taking applications.

The job posting has elicited headlines about how the space agency is seeking a person to defend our planet from aliens. But it's more concerned with microorganisms than little green men.

And while it's true that the role is trying to prevent Earth from being contaminated by extraterrestrial materials, say from samples collected on missions, the job is just as focused on preventing contamination from Earth on planets and moons that humans explore.

NPR's Ari Shapiro chatted about the job with someone who would know what it takes – former Planetary Protection Officer Michael Meyer. He's now the lead scientist for NASA's Mars Exploration Program.

As researchers explore places that could harbor life, "when you bring samples back there's the possibility that you're bringing something alive from another planet," Meyer says. "In which case, you ought to be cautious and keep those samples contained until you can determine whether or not there's anything perhaps hazardous in those samples."

He explains that "the very nature of the job is that you have to be conservative," because we may not know whether an extraterrestrial sample is dangerous or not.

By the same token, as scientists search for life, they don't want to confuse a stowaway microbe from Earth with a groundbreaking discovery of life on another planet.

That's why Meyer spent his time "making sure that the spacecraft going somewhere else was actually of a clean enough nature so that we're not worried about contaminating the planet that we're trying to explore."

He also points out a potentially unexpected set of skills that come in handy: diplomacy.

The planetary protection officer is "dealing with other countries that are also sending spacecraft to targets of opportunity such as Mars and [Jupiter's moon] Europa." The European Space Agency also has a similar role, but other countries with space programs do not.

"We're not in the business of telling other countries how to conduct their business but we do have to pay attention to what they're doing because when we're collaborating with them it's incumbent on us, on NASA, to make sure that they're exploring safely," Meyer added.

Not all missions require the same level of cleanliness, however. He explains that "planetary protection has a gradation of bodies of concern."

If You're Looking For Alien Life, How Will You Know If You've Found it?

Still interested in the job? Here are a few specifics. The application period closes on Aug. 14. It pays $126,406-$187,000 annually. You need a "broad engineering expertise" and must be a "recognized subject matter expert." And "demonstrated experience planning, executing, or overseeing elements of space programs of national significance" is also a must.

The job is open only to U.S. citizens and residents of American Samoa. It also explicitly mentions eligibility of the several dozen residents of Swains Island, a U.S.-administered island in the South Pacific.