Accessibility links
The Secret Service No Longer Has A Command Post Inside Trump Tower : The Two-Way The service's move happened in July because the government couldn't reach agreement on lease terms with the Trump Organization. Agents protecting the president will still operate in the building. 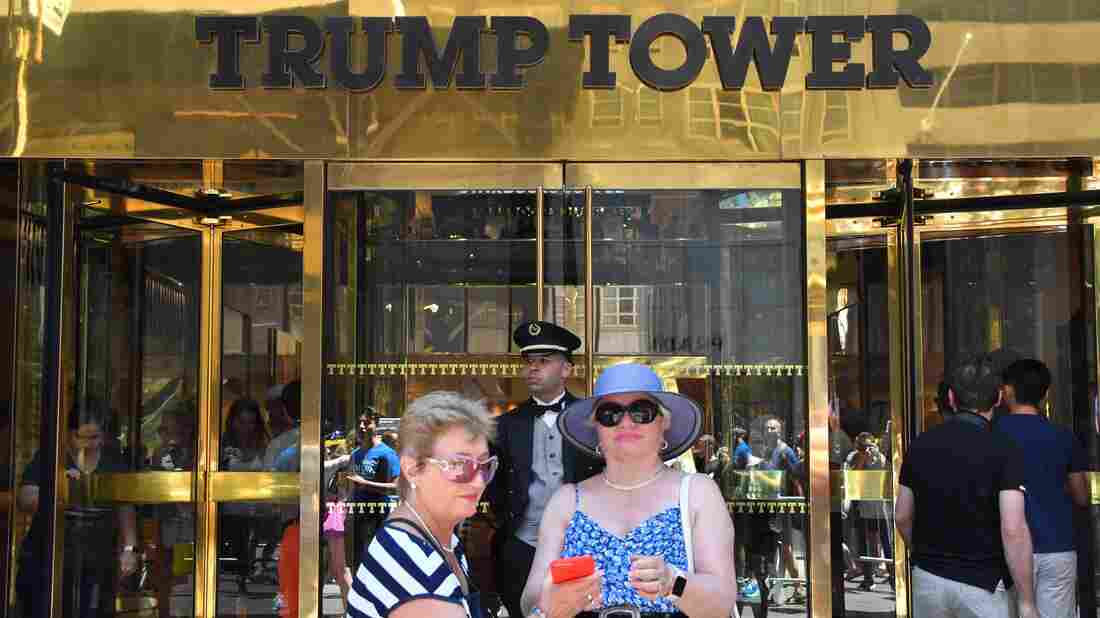 President Trump's home base in New York, Trump Tower, no longer has the Secret Service's command post as a tenant. The service couldn't reach a lease agreement with the Trump Organization. Loic Venance/AFP/Getty Images hide caption 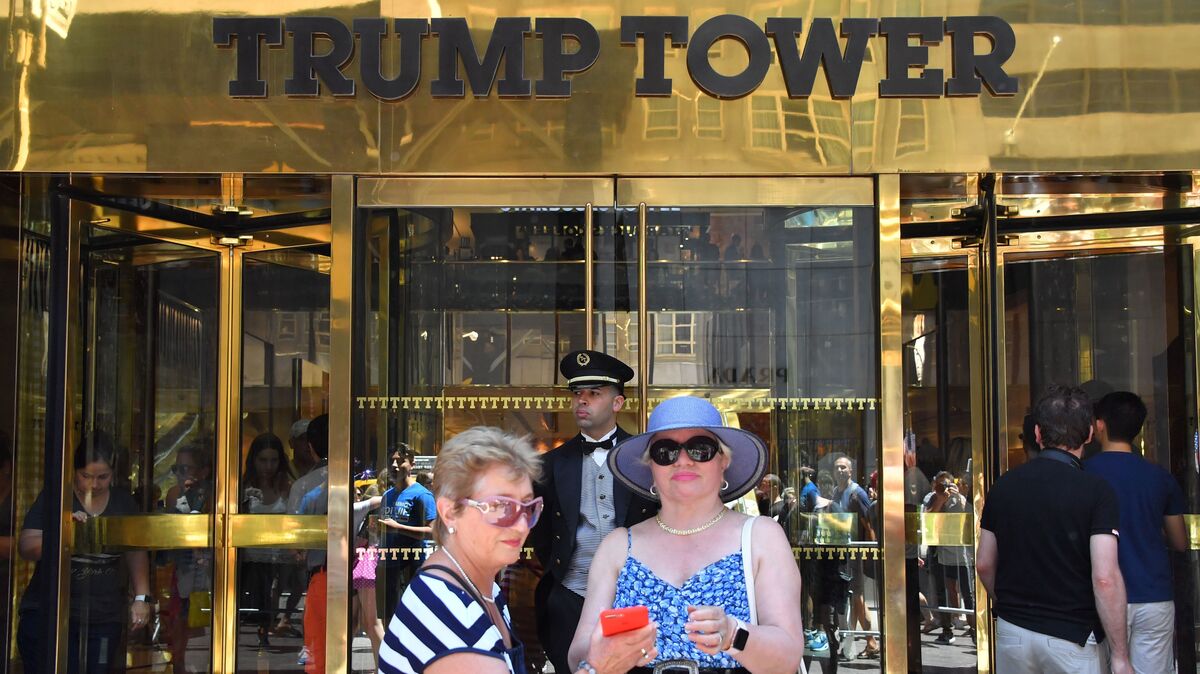 President Trump's home base in New York, Trump Tower, no longer has the Secret Service's command post as a tenant. The service couldn't reach a lease agreement with the Trump Organization.

The U.S. Secret Service had a command post stationed within Trump Tower in New York City before July, but that is no longer the case.

Cathy Milhoan, director of communications for the agency, in a phone call with NPR Thursday, confirmed the relocation took place in July. While the command post — where supervisors and backup staff cluster — remains nearby, she said for security reasons she could not disclose its current location.

The exit of the Secret Service from Trump Tower, first reported by The Washington Post, came after disagreements over the terms of a lease between the General Services Administration, which is tasked with negotiating such matters, and President Trump's company, the Trump Organization.

GSA press secretary Pamela Dixon told NPR in an email the agency does "not comment on projects in active procurement."

For its part, the Trump Organization seemed to suggest the new arrangement would continue for the foreseeable future.

"After much consideration, it was mutually determined that it would be more cost effective and logistically practical for the Secret Service to lease space elsewhere," Trump Organization spokeswoman Amanda Miller told NPR in an email.

The Post also reported that some former Secret Service officials see a command post not inside the Manhattan high rise as a possible security risk.

But Milhoan stressed that Secret Service agents will continue to operate within the building and that safety will not be compromised. "Regardless of where our command post is located, there is no impact to the security plan developed by the Secret Service," she said.

Although Milhoan acknowledged the new setup is less than ideal, she said it is not unprecedented.

"This idea of us having a command post that is not co-located with one of our protectee's residences, that's not something new for us," she said. "We've had to do this with past presidents."

The Post notes that Trump has not returned to Trump Tower since his inauguration, and first lady Melania Trump and their son Barron have not visited since their move to Washington in June.