Accessibility links
Uber Knowingly Leased Unsafe Cars To Its Drivers In Singapore, Report Says : The Two-Way The company kept buying cars it knew had defective components from "gray-market" dealers, The Wall Street Journal reports. Then a Honda Vezel burst into flames, with an Uber driver at the wheel. 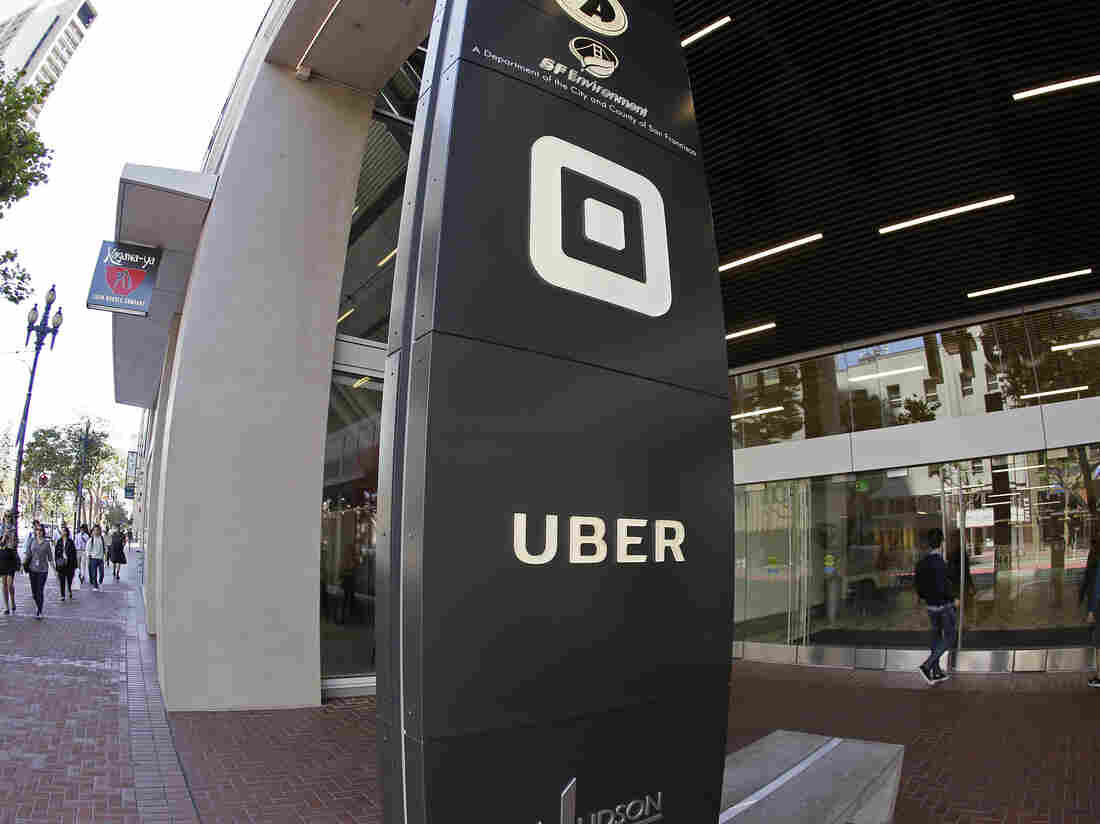 Uber leased cars it knew were unsafe to its drivers in Singapore, according to a report in The Wall Street Journal. Above, Uber's San Francisco headquarters in June. Eric Risberg/AP hide caption 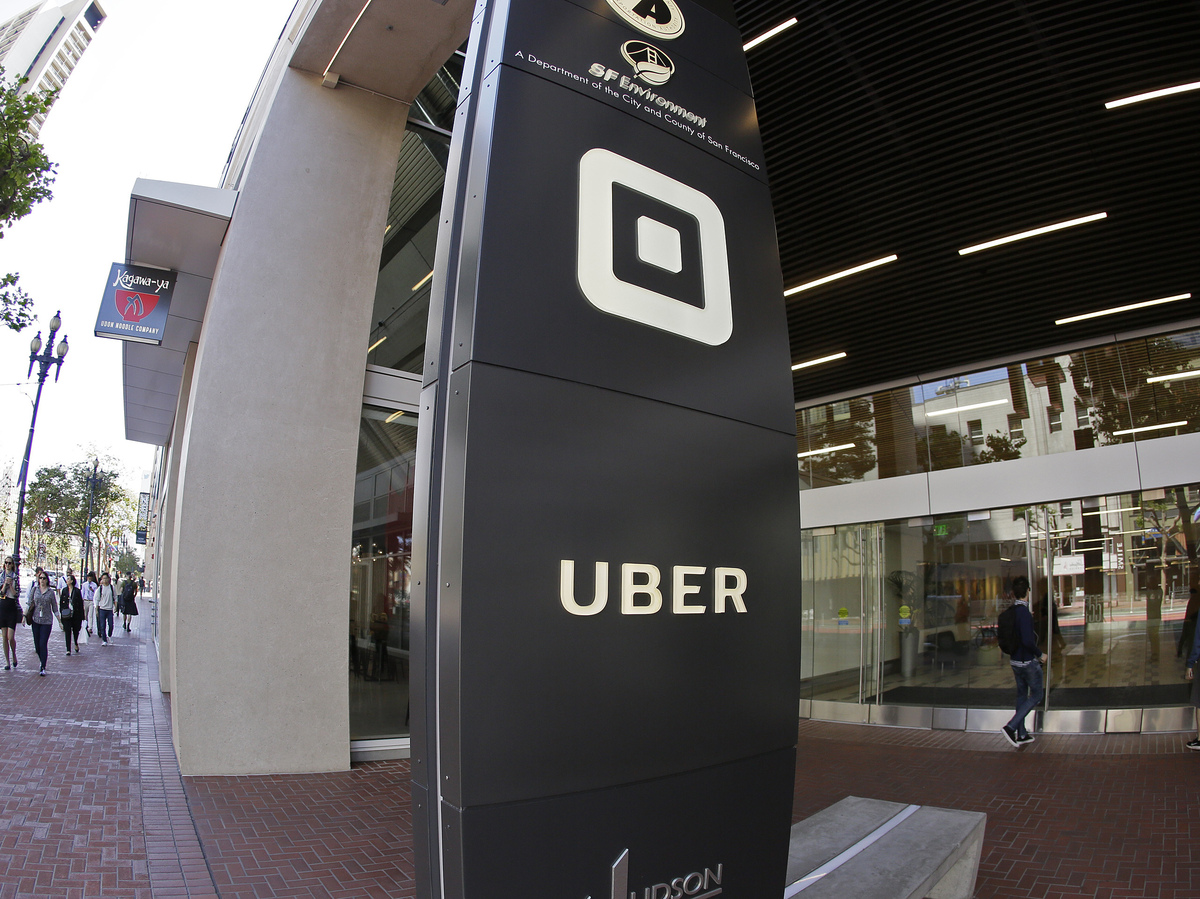 Uber leased cars it knew were unsafe to its drivers in Singapore, according to a report in The Wall Street Journal. Above, Uber's San Francisco headquarters in June.

One of those cars, a recalled Honda Vezel with an Uber driver at the wheel, spouted flames from its dashboard in January, melting the car's interior and cracking its windshield. The driver had just dropped off a passenger when he began smelling the smoke.

Uber had bought more than 1,000 of the defective cars, which were recalled by Honda in April 2016 due to an electrical component that can overheat and catch fire.

And though Uber knew the cars needed repairs to make them safe, the company continued to lease them to drivers unfixed, according to the Journal.

The newspaper says it reviewed internal Uber emails and documents, and interviewed people familiar with the company's operations in Asia.

And those emails show executives knew the vehicles had been recalled, but didn't want to take them off the roads. "Asking drivers to give up their keys with no suggested fix will send panic alarm bells to the mass market," wrote Uber's Singapore general manager in an email, the Journal reported.

Word of the fire apparently reached Uber's executives in San Francisco shortly after the company's insurer in Singapore said it wouldn't cover the damage to the scorched Vezel due to the known recall.

When Uber launched in Singapore in early 2013, it marked the company's first expansion into Asia.

It was a good market to enter: In addition to all the rain you might expect in a tropical climate with two monsoon seasons, owning a car in Singapore is extremely expensive. The government requires owners to buy a certificate of entitlement, which represents "a right to vehicle ownership and use of the limited road space for 10 years." The certificates are released through competitive bidding, and recently they've fetched prices from $44,000 and up.

That kind of expense made it hard for Uber to find drivers, the Journal reports, and so the company created a unit, Lion City Rentals, that would lease cars to drivers. It represented a new approach for the company, which avoids owning assets.

Instead of buying cars from authorized Honda and Toyota dealers, the company reportedly began importing hundreds of used cars a month from small dealers in the "gray market", where safety standards are hard to enforce. At least one of those dealers didn't get the Vezels fixed before selling them to Uber. While Uber was aware of the problem and asked the dealer to hasten its repairs, the company continued to lease the defective vehicles to drivers without warning them of the safety issue.

Even after the fire, Uber told drivers that the Vezels needed "immediate precautionary servicing" — without mentioning the risk of fire and overheating.

In a statement to NPR, Uber says it took action, but "could have done more."

"As soon as we learned of a Honda Vezel from the Lion City Rental fleet catching fire, we took swift action to fix the problem, in close coordination with Singapore's Land Transport Authority as well as technical experts," Uber said in the statement. "But we acknowledge we could have done more—and we have done so. We've introduced robust protocols and hired three dedicated experts in-house at LCR whose sole job is to ensure we are fully responsive to safety recalls. Since the beginning of the year, we've proactively responded to six vehicle recalls and will continue to do so to protect the safety of everyone who uses Uber."

Uber lost nearly $3 billion in 2016 but is nevertheless is one of the largest privately held companies, valued at nearly $70 billion.