Accessibility links
Norman Lear, Kennedy Center Honoree, To Skip White House Reception In Protest : The Two-Way The 95-year-old TV producer and writer says he cannot celebrate "at a White House that has no interest in supporting the Arts and Humanities." 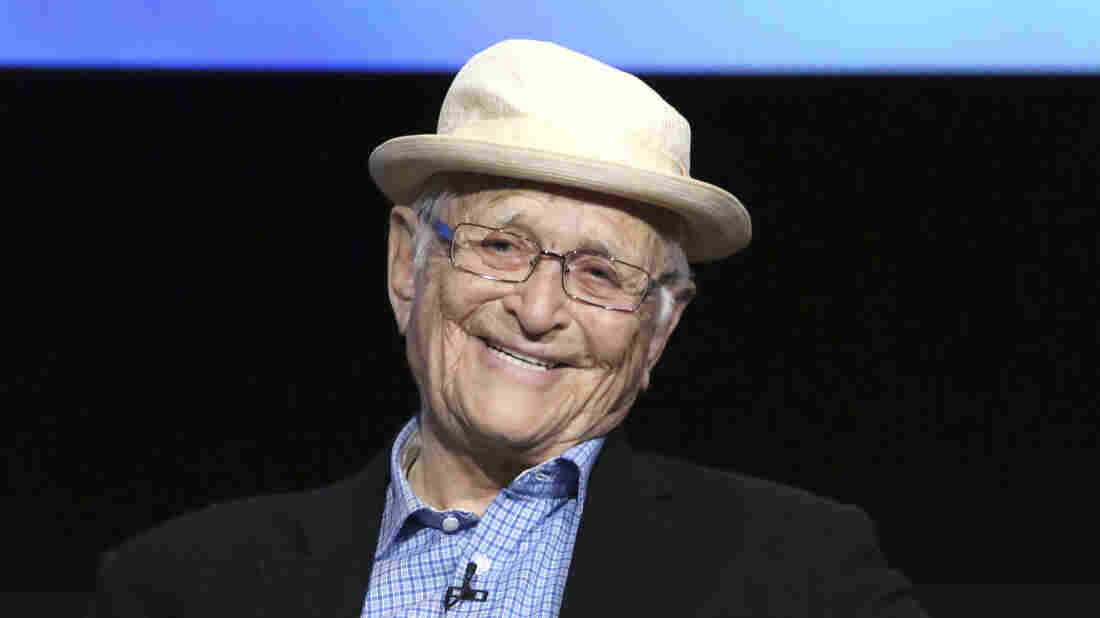 Norman Lear, a longtime progressive, will still accept the honors at the Kennedy Center, which, he tweeted, "represents the Arts and Humanities which mean everything to me." Blair Raughley/Invision/AP hide caption 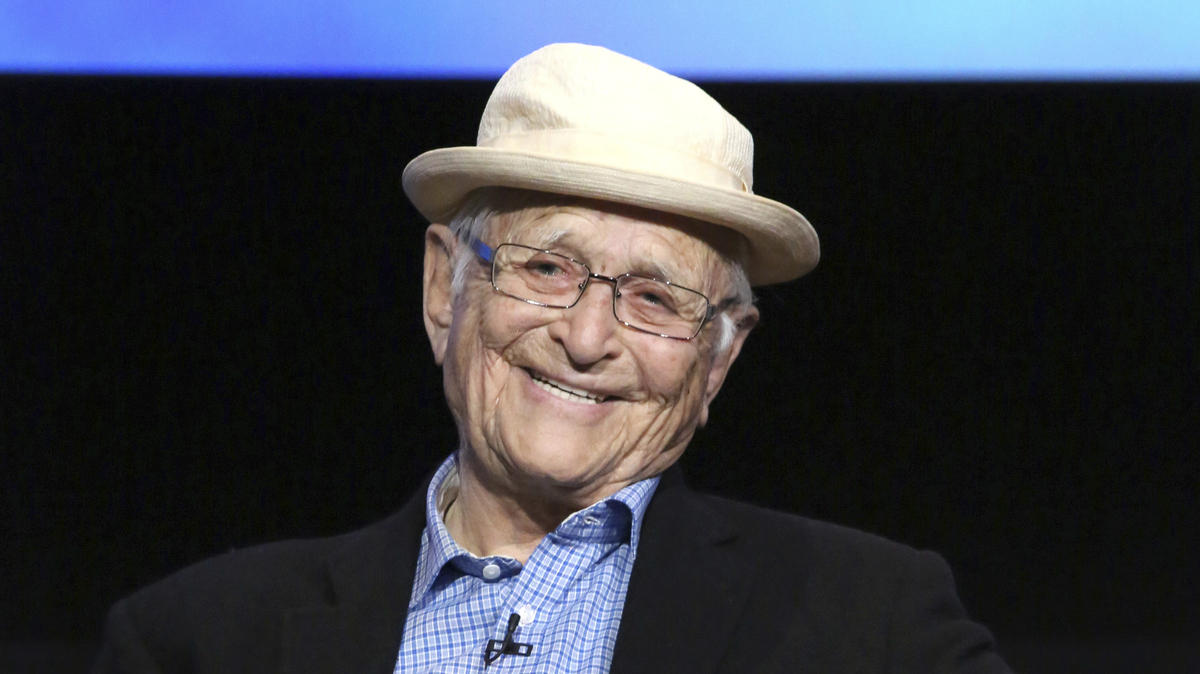 Norman Lear, a longtime progressive, will still accept the honors at the Kennedy Center, which, he tweeted, "represents the Arts and Humanities which mean everything to me."

The first Kennedy Center Honors of the Trump administration is already making waves after recipient Norman Lear announced he would be boycotting the White House reception ahead of the awards.

I could never turn my back on the @kencen. It represents the Arts and Humanities which mean everything to me. Of course, I’m accepting...

"As an artist and a human being, I cannot celebrate this incredible honor ... at a White House that has no interest in supporting the Arts and Humanities," the legendary television producer and writer tells NPR's Elizabeth Blair.

President Trump has proposed eliminating the National Endowments for the Arts and Humanities, reports Blair.

But despite his opposition to Trump, the 95-year-old says he will accept the award.

...the honors. What I’m not accepting is the @WhiteHouse reception with @realDonaldTrump. https://t.co/yCxS3RxIr7

In a pair of tweets posted Friday, Lear said, "I could never turn my back on the @kencen. It represents the Arts and Humanities which mean everything to me. Of course, I'm accepting the honors. What I'm not accepting is the @WhiteHouse reception with @realDonaldTrump."

Lear produced such beloved 1970s sitcoms as The Jeffersons, Sanford and Son and One Day at a Time.

But it is his creation of Archie Bunker, from All in the Family, whom Lear has described as "a lovable bigot," that perhaps still resonates most strongly. The character, played by Carroll O'Connor, delivering off-color zingers in New Yawkese might remind some of a certain figure occupying the Oval Office, reports The New York Times.

But Lear has said he believes Archie Bunker wouldn't have even voted for Trump. Last year, Lear told The Daily Beast:

"I think Donald Trump is shrewd in a way Archie never was ... Archie Bunker was far wiser of heart. Sure, the thoughts he held were antediluvian. But Donald Trump is a thorough fool, having nothing to do with the shrewdness that has allowed him to cheat and steal the way he has for his own good. Underneath that, he is a fool."

Lear — a longtime outspoken progressive — founded People For The American Way, a progressive advocacy group in 1981.

As the Times reports, the Kennedy Center Honors has for years been a time for recipients to put politics aside, as artists of all stripes have sat alongside Republican and Democratic presidents. But celebrity has been intertwined with Trump — a onetime host of NBC's The Apprentice — since the first day of his campaign.

For four decades, the Kennedy Center Honors have been awarded to those "recognized for their lifetime contributions to American culture through the performing arts."

Honorees traditionally join the president and first lady in the Presidential Box to watch tribute performances by various artists on stage at the Kennedy Center Opera House in Washington, D.C.

Estefan, who was born in Cuba and came to the United States as a child, said she will attend the reception and use it as an opportunity to inform Trump about the contributions immigrants have made to the country, reports The New York Times.

The honors gala takes place Dec. 3 and will be broadcast on Dec. 26.