Accessibility links
Nazi Salutes End In Arrests For Chinese Tourists In Berlin : The Two-Way Germany has strict laws against using symbols, insignia or forms of greeting from "unconstitutional organizations."

Nazi Salutes End In Arrests For Chinese Tourists In Berlin

Nazi Salutes End In Arrests For Chinese Tourists In Berlin 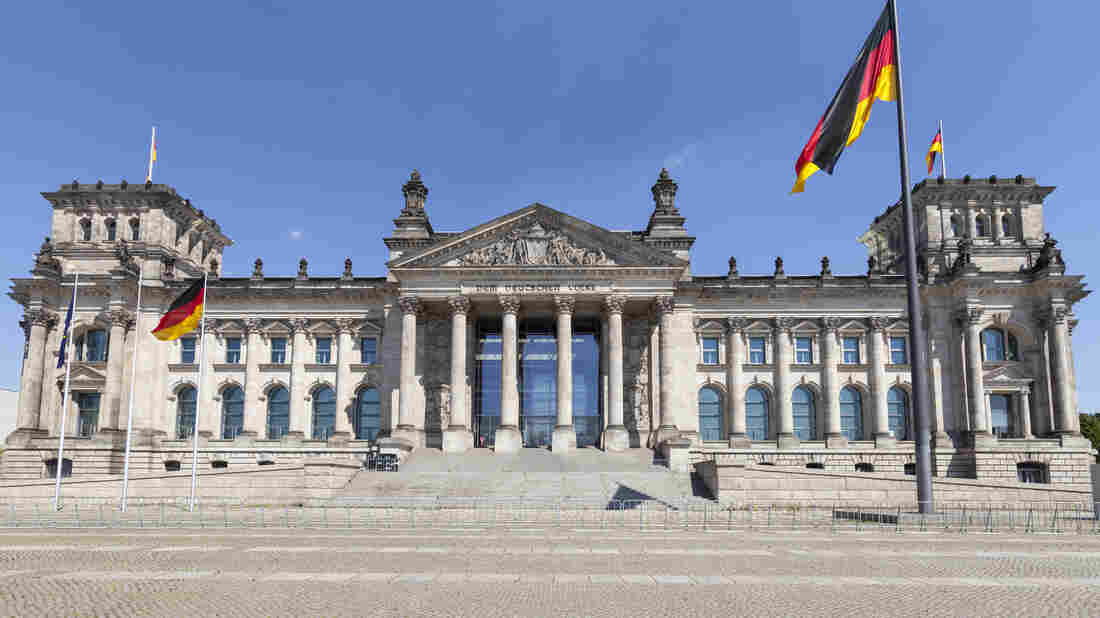 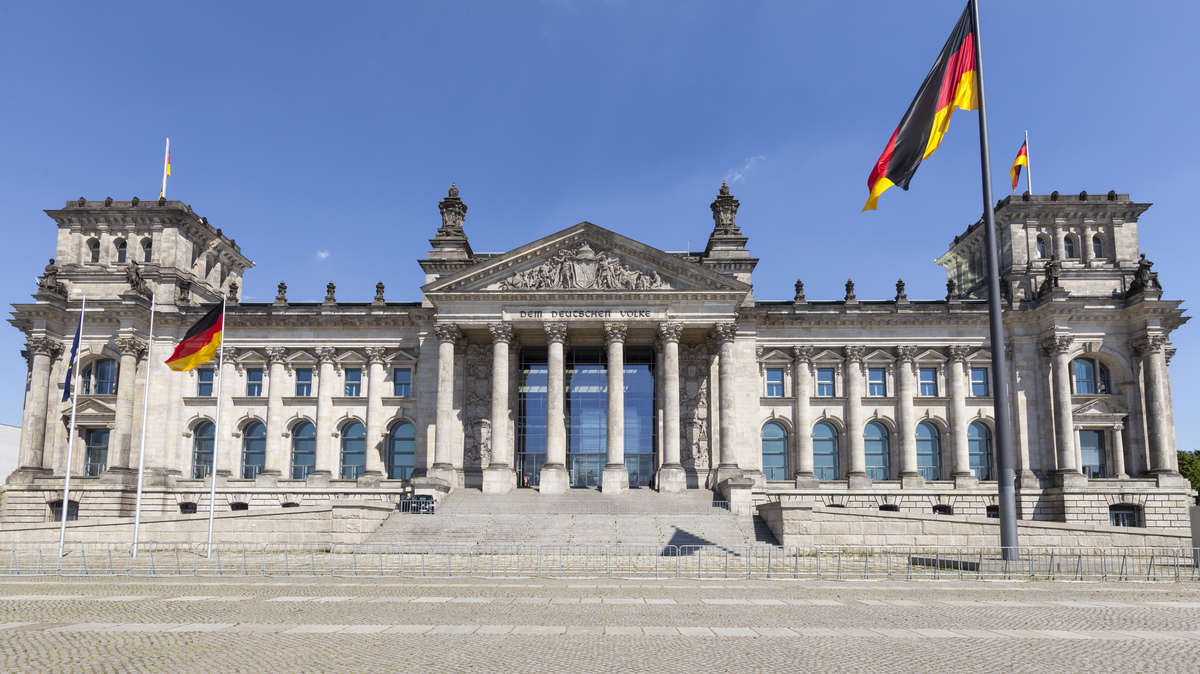 Hate speech and symbols are largely verboten today in Germany. The Nazis, who ruled between 1933 and 1945, used such methods to help whip up support, allowing millions of Jews and other minorities to be systemically slaughtered.

After World War II, the Nazi party was banned and strict rules against hate speech and symbols were designed to protect vulnerable people.

On Saturday, the Chinese men were charged under Germany's criminal code prohibiting the "use of symbols of unconstitutional organizations," including "flags, insignia, uniforms, slogans and forms of greeting."

Breaking the law is punishable by fine or up to three years in prison.

The Reichstag holds powerful significance to Germans. It burned down in 1933; the Nazis blamed communists and exploited the blaze to increase the police state and restrict freedoms of speech, press and assembly throughout the country. The Reichstag was rebuilt after the war.

The New York Times reports Germany has seen a surge of Chinese tourists in recent years, after the European Union was approved as a travel destination. Approximately 2 million Chinese visitors come to Germany each year. And while Germans are familiar with the legacy of World War II and the laws forbidding Nazi gestures, it is less certain that foreign tourists are aware of the rules.

A police spokeswoman told The Times, she didn't know whether the tourists were still in Germany.