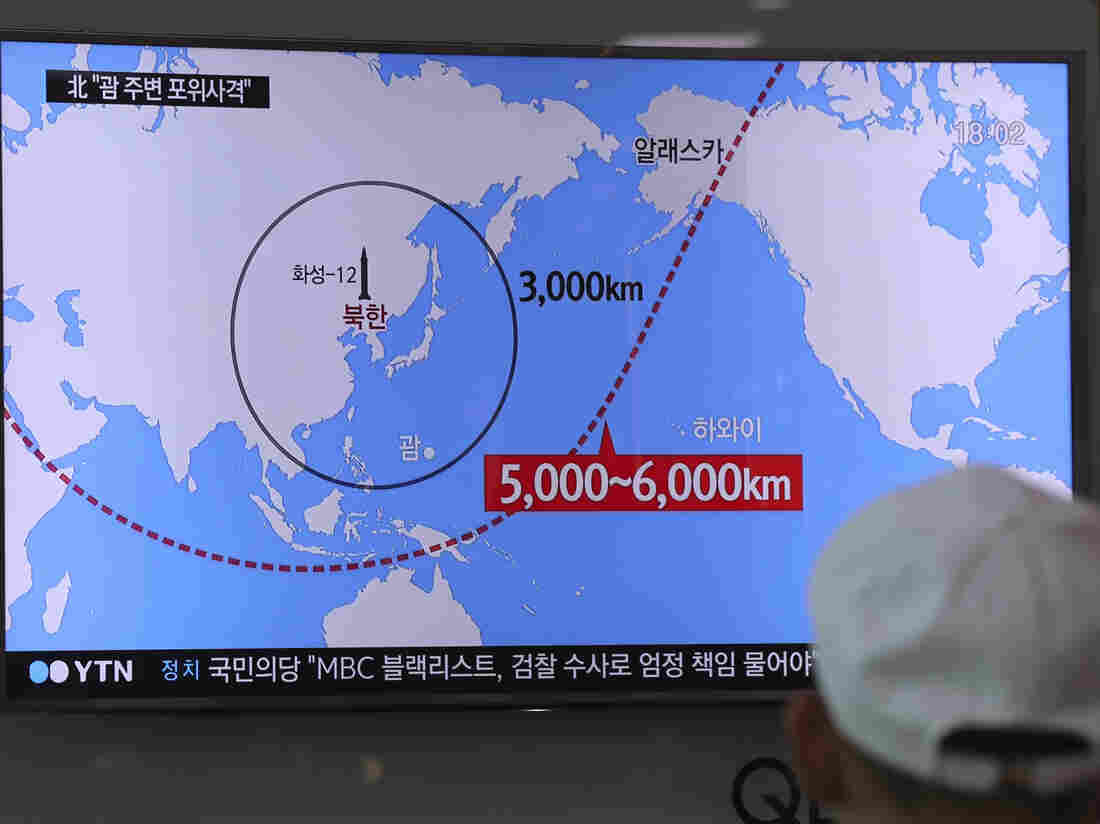 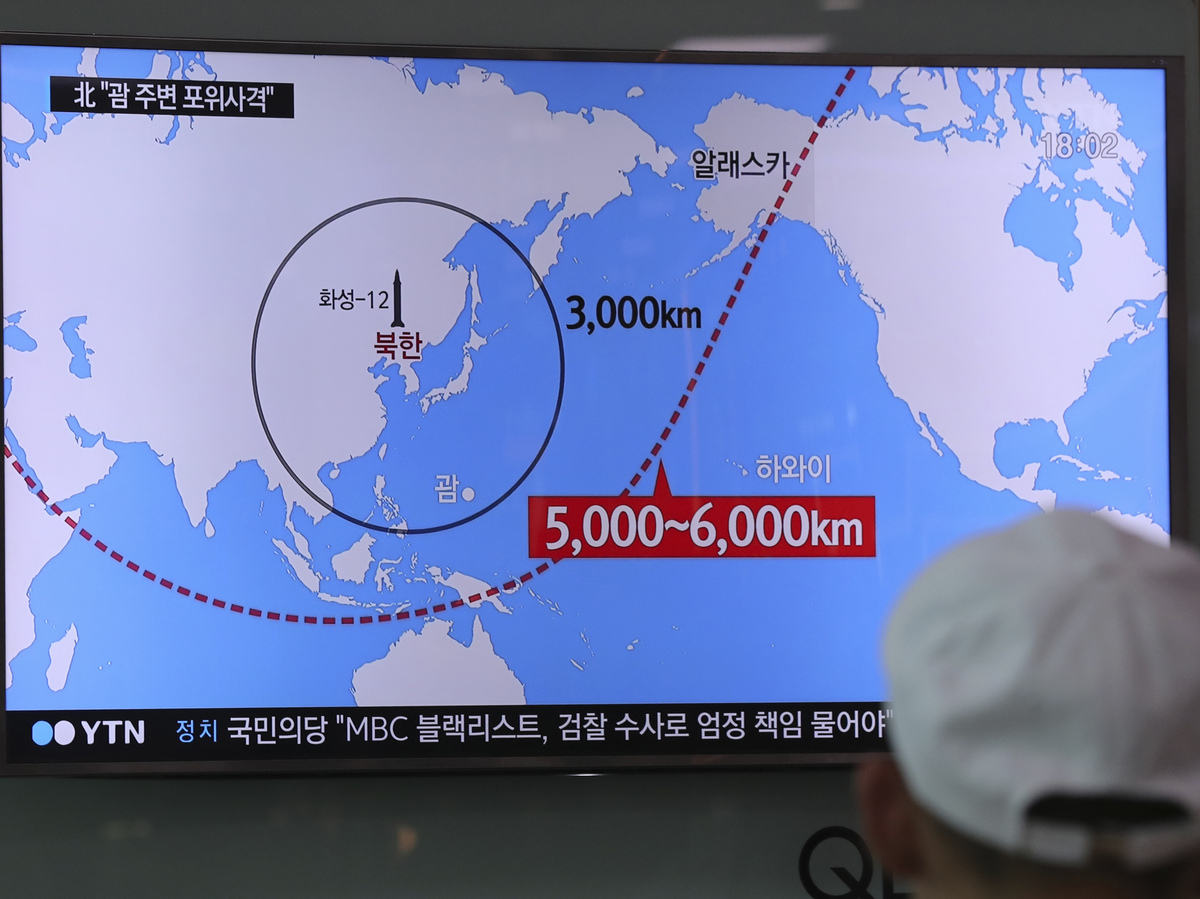 North Korea said it would finalize plans for missile launches near Guam by the middle of this month and then wait for a green light from leader Kim Jong Un before carrying them out.

The statement, disseminated by state-run news agency KCNA, comes amid an increasingly tense tit-for-tat between Pyongyang and Washington, as well as reports that U.S. intelligence has determined that North Korea can now fix nuclear warheads onto its ballistic missiles, including an ICBM thought capable of reaching the United States.

On Tuesday, President Trump promised "fire and fury like the world has never seen" against North Korea if it didn't stand down from its threats against the United States. That prompted North Korea to announce that it was considering plans to fire four intermediate-range missiles into an area about 18-25 miles from the U.S. territory of Guam.

On Wednesday, Pyongyang's military said Trump "let out a load of nonsense about 'fire and fury,'" adding that "sound dialogue is not possible with such a guy bereft of reason and only absolute force can work on him."

Earlier on Wednesday, Defense Secretary Jim Mattis said North Korea "should cease any consideration of actions that would lead to the end of its regime and the destruction of its people."

Quoting "several people with direct knowledge of what unfolded," The New York Times reported that Trump's latest remarks on North Korea were improvised and that the wording had not been discussed with advisors ahead of time.

Secretary of State Rex Tillerson on Wednesday sought to clarify that the president "is sending a strong message to North Korea in language that Kim Jong Un would understand, because he doesn't seem to understand diplomatic language."