Accessibility links
Heather Heyer Identified As Woman Killed When Car Plowed Into Crowd Following Charlottesville Rally : The Two-Way The 32-year-old was killed Saturday after a car rammed a group of people protesting a white nationalist rally in Virginia. Two state troopers responding to the violence died in a helicopter crash.

One day after a car plowed into a group of people protesting a white nationalist rally in Charlottesville, Va., the victim of that attack has been identified as Heather Heyer. The Charlottesville resident was 32 years old.

Two state troopers, Pilot Lt. H. Jay Cullen and Trooper-Pilot Berke M.M. Bates, also died Saturday, when their helicopter crashed en route to the scene of the violence. Dozens of other people were treated for injuries throughout the day, including 19 from the car crash. 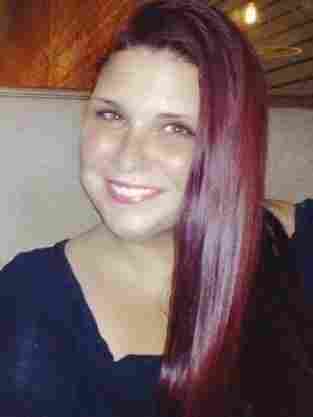 Heather Heyer, 32, died on Saturday after a car plowed into a crowd of anti-racist protesters following a white nationalist rally in Charlottesville, Va. Courtesy of Justin Marks hide caption 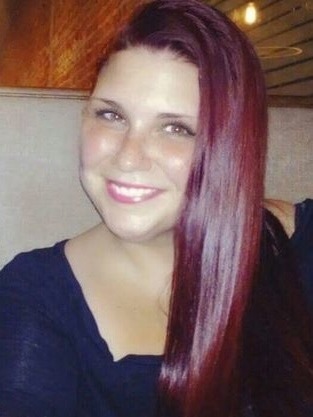 Heather Heyer, 32, died on Saturday after a car plowed into a crowd of anti-racist protesters following a white nationalist rally in Charlottesville, Va.

Heyer's friend and co-worker Courtney Commander told NPR that the two of them had debated whether to go to this weekend's counterprotest and that Heyer was worried about the potential of violence.

"She said to us many times like 'I want to go so bad, but I just don't want to die. I'm so scared because these people are so serious,' and she was the only one that lost her life," said Commander, who worked with Heyer at Miller Law Group in Charlottesville. "I just feel so bad."

Commander said that before this weekend, Heyer had not attended protests but often spoke out about issues.

"Heather denounced any type of discrimination, not just racism," Commander said. "She stood up for gay rights — and just anything she felt like was wrong, she stood for."

Heyer grew up a little north of Charlottesville, where Justin Marks first met her in high school.

"She had the biggest sense of humor; her wit was unparalleled," Marks said. "She could debate anyone under the table and she had an answer for everything; she was just awake."

Throughout the day on Sunday, people delivered candles, notes of sympathy and flowers to the site where Heyer died, reports Mallory Noe-Payne of member station WVTF. And in a statement of condolence, the city of Charlottesville called Heyer's death a "senseless act of violence."

"While it will never make up for the loss of a member of our community, we will pursue charges against the driver of the vehicle that caused her death and are confident justice will prevail," the statement said.

Virginia State Police said the helicopter carrying troopers Cullen and Bates was "assisting public safety resources with the ongoing situation" before falling into a wooded area in Albemarle County, where Charlottesville is located. 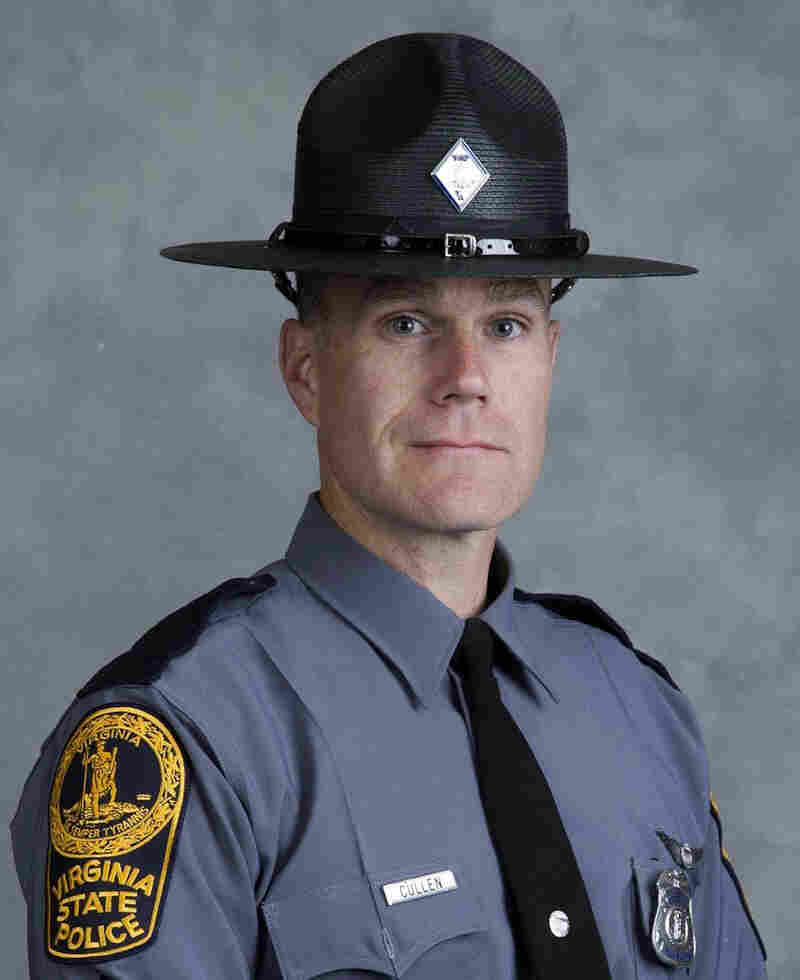 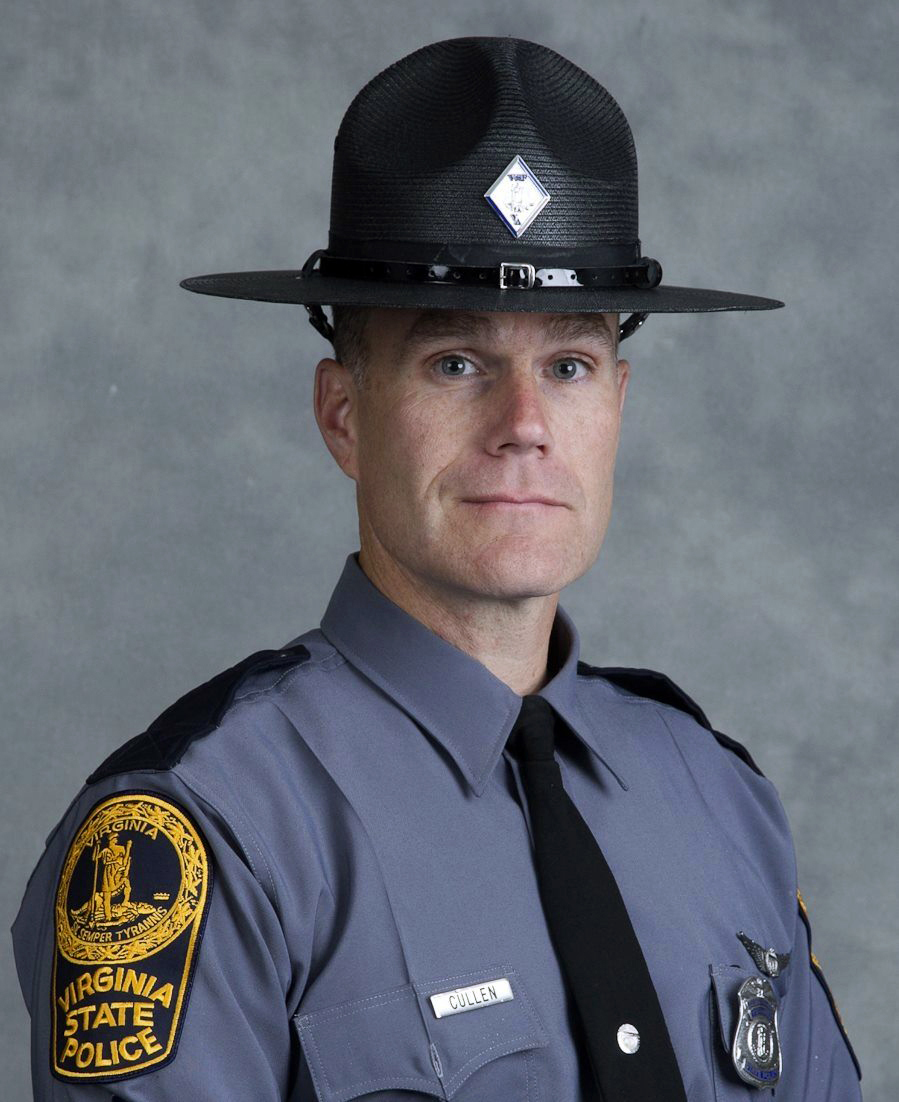 State police, the Federal Aviation Administration and the National Transportation Safety Board continue to investigate the cause of the helicopter crash, though they say there is "no indication of foul play being a factor."

"Our state police and law enforcement family at-large are mourning this tragic outcome to an already challenging day," he said. "Their deaths are a tremendous loss to our agency and the Commonwealth." 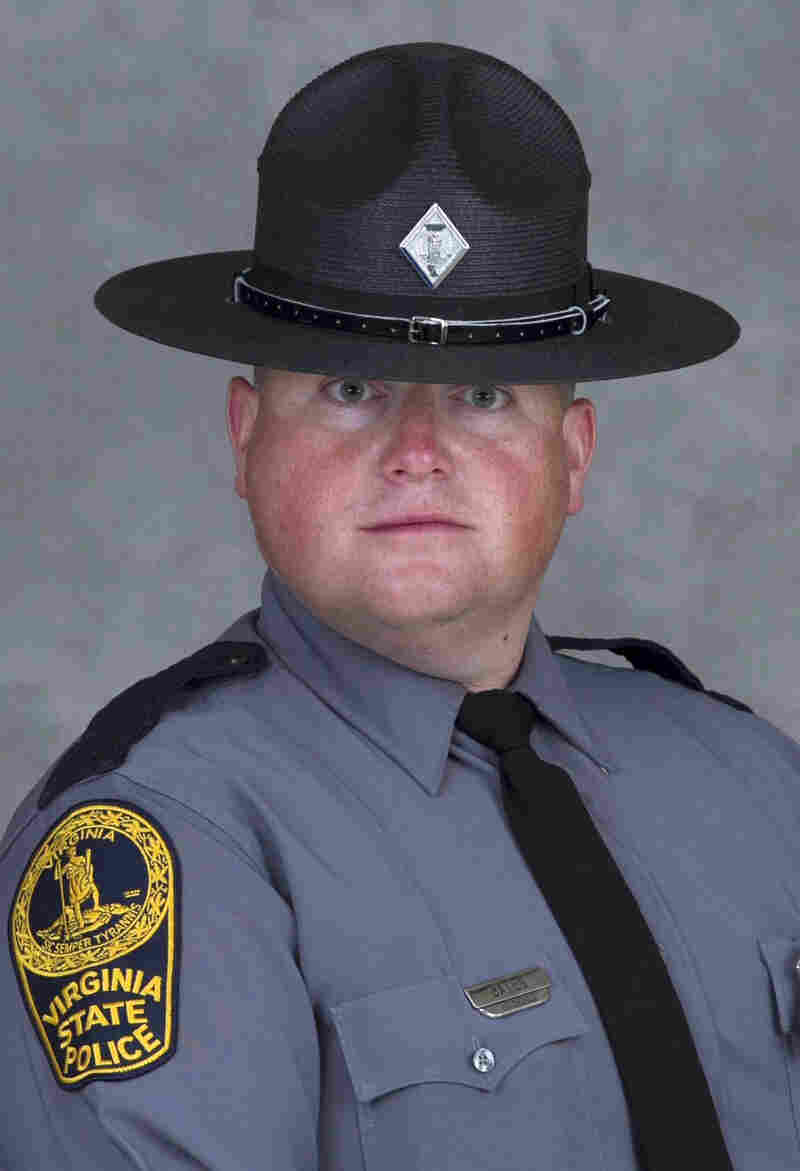 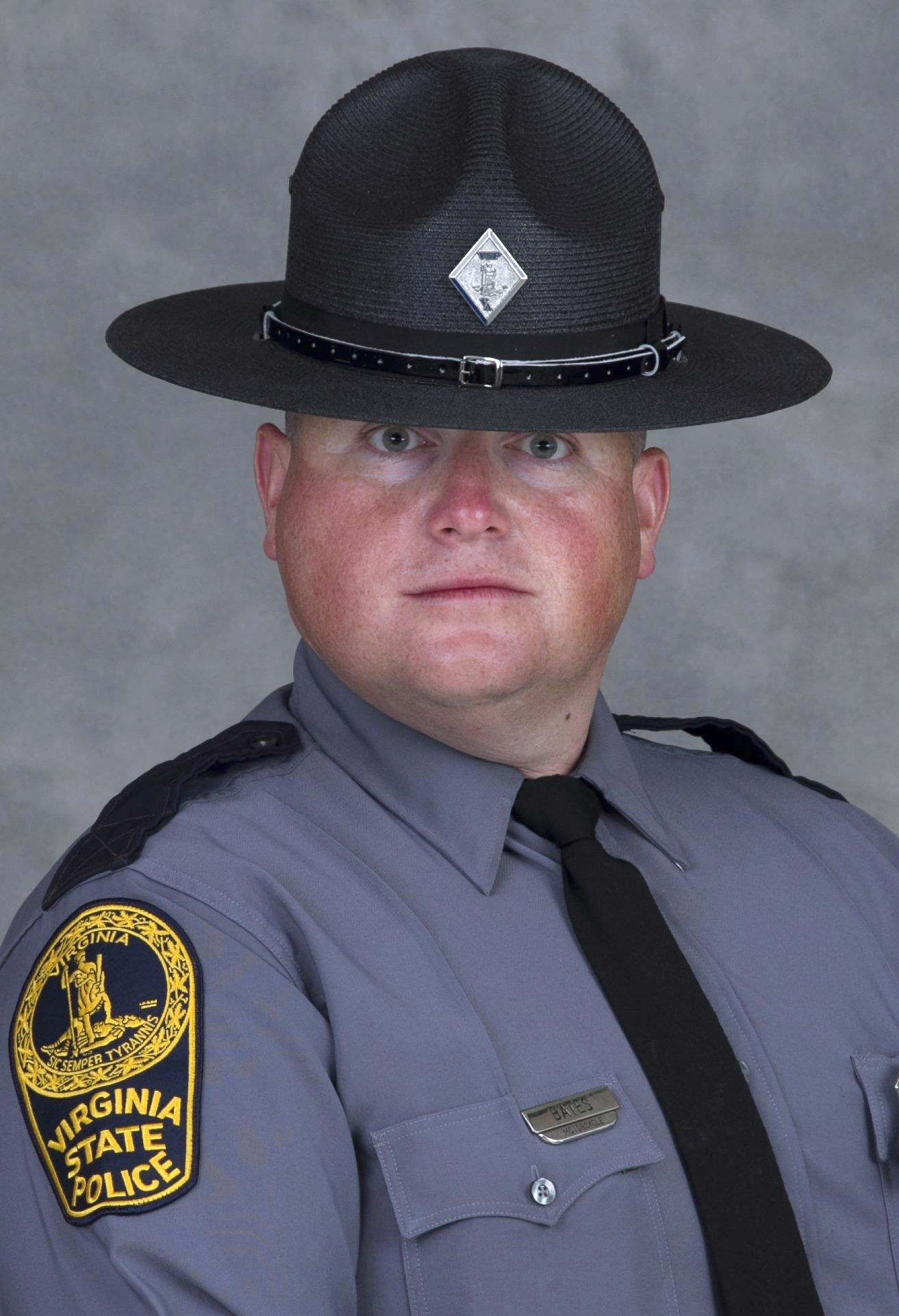 Trooper-Pilot Berke M.M. Bates, 40, was called "a welcome addition" to the State Police Aviation Unit, which he joined in July.

Bates had just joined the aviation unit in July — "a welcome addition," Flaherty said, "after a distinguished assignment as a special agent with our Bureau of Criminal Investigation."

In 2004, he graduated from the state police academy as a member of the 107th Basic Session. Bates is survived by his wife, son and daughter.

The city of Charlottesville also expressed its sorrow over the deaths of Cullen and Bates.

"These men gave their lives in the line of duty and our gratitude to them cannot be overstated."