Accessibility links
Driver Faces 5 Charges — And Potential Death Penalty — Over Immigrants' Deaths : The Two-Way Ten immigrants were found dead among the nearly 40 people who sat in a sweltering truck's trailer in San Antonio. Agents say James Matthew Bradley, Jr., 60, was sitting in the cab of the truck. 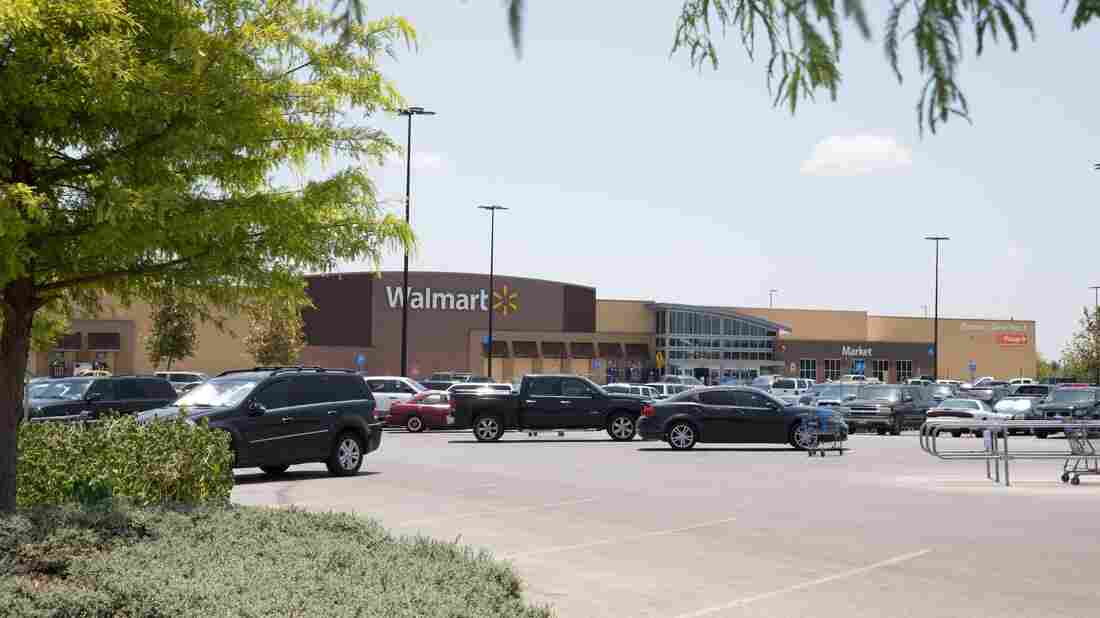 Dozens of people were found to have been smuggled into the U.S. in a tractor trailer that was parked at this Walmart in San Antonio, Texas. Suzanne Cordeiro/AFP/Getty Images hide caption 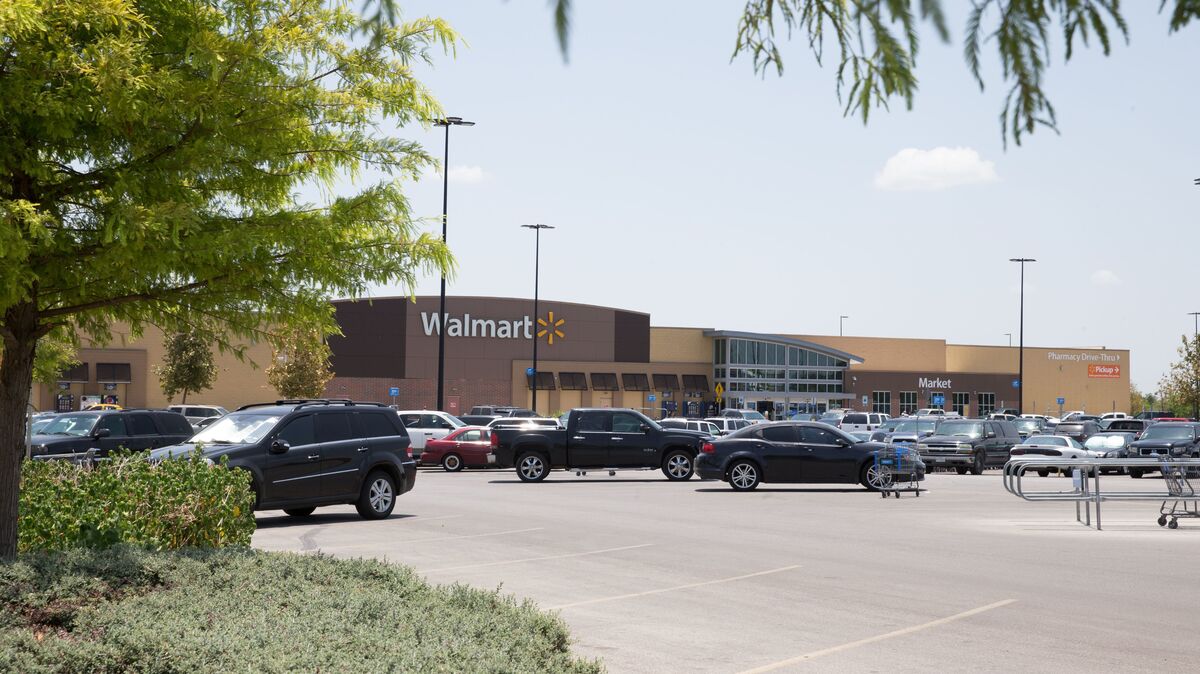 Dozens of people were found to have been smuggled into the U.S. in a tractor trailer that was parked at this Walmart in San Antonio, Texas.

A federal grand jury has indicted James Matthew Bradley, Jr., on five counts related to the discovery of dozens of immigrants who were crammed into a semi's trailer in a Walmart parking lot during hot weather in San Antonio last month.

Ten immigrants died; Bradley is charged with crimes ranging from conspiracy to transport and harbor undocumented aliens for financial gain resulting in death to possession of a firearm by a convicted felon. If convicted, the charges could result in life imprisonment or death.

Bradley, 60, was found in the cab of the truck with a .38 caliber pistol. In the trailer behind him, some of the 39 people who were still there told agents that many more people — at least 70, and perhaps up to 180 or more — had been in the trailer when they were smuggled over the border.

"Of the 10 people who died, seven are from Mexico. Another is from Guatemala. One was a juvenile and the last of the deceased has not been identified. Twenty-two of the survivors are being held by federal authorities as potential witnesses in Bradley's case. Four surviving juveniles are in the care of the office of refugee resettlement.

"Bradley is in custody and awaiting trial. A date hasn't been set."

Law enforcement agents say that Bradley told them he knew the truck's trailer refrigeration system didn't work and that four vent holes were probably clogged. He also did not call 911.

Bradley recounted how he had stopped in a Walmart parking lot to use the bathroom when he heard people banging on the trailer's doors. When he opened them, a rush of people came out.

Immigrants who were in the trailer told investigators that it had at least one hole that provided fresh air — and that after people began to collapse, they took turns breathing from it.