Accessibility links
Ohio Judge Returns Fire After 'Ambush' Outside Courthouse : The Two-Way The gunman was then shot and killed by a probation officer. A county prosecutor says the gunman was the father of a local high school football player convicted of rape in 2012. 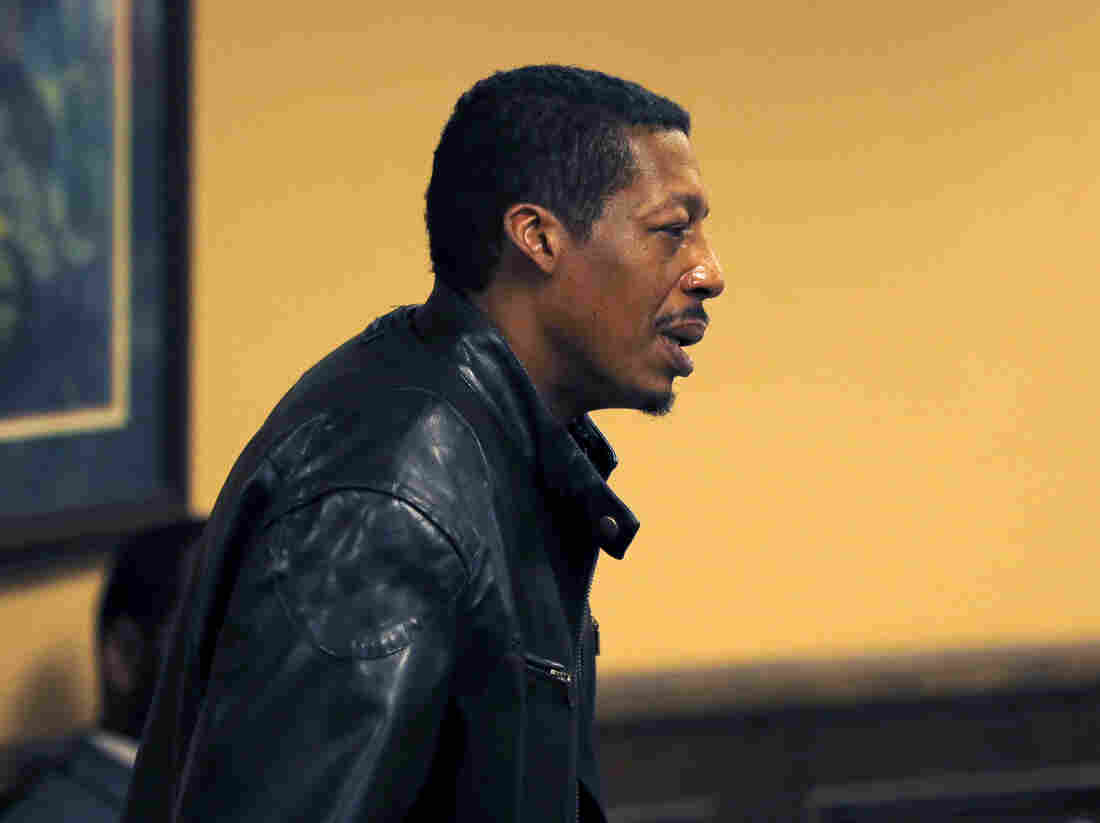 A prosecutor said Monday that Nathaniel Richmond was the man who shot and wounded Jefferson County, Ohio, Judge Joseph Bruzzese. After Richmond's son and a co-defendant were convicted of rape in 2013, Richmond, above, apologized to the victim and her family. Keith Srakocic/AP hide caption 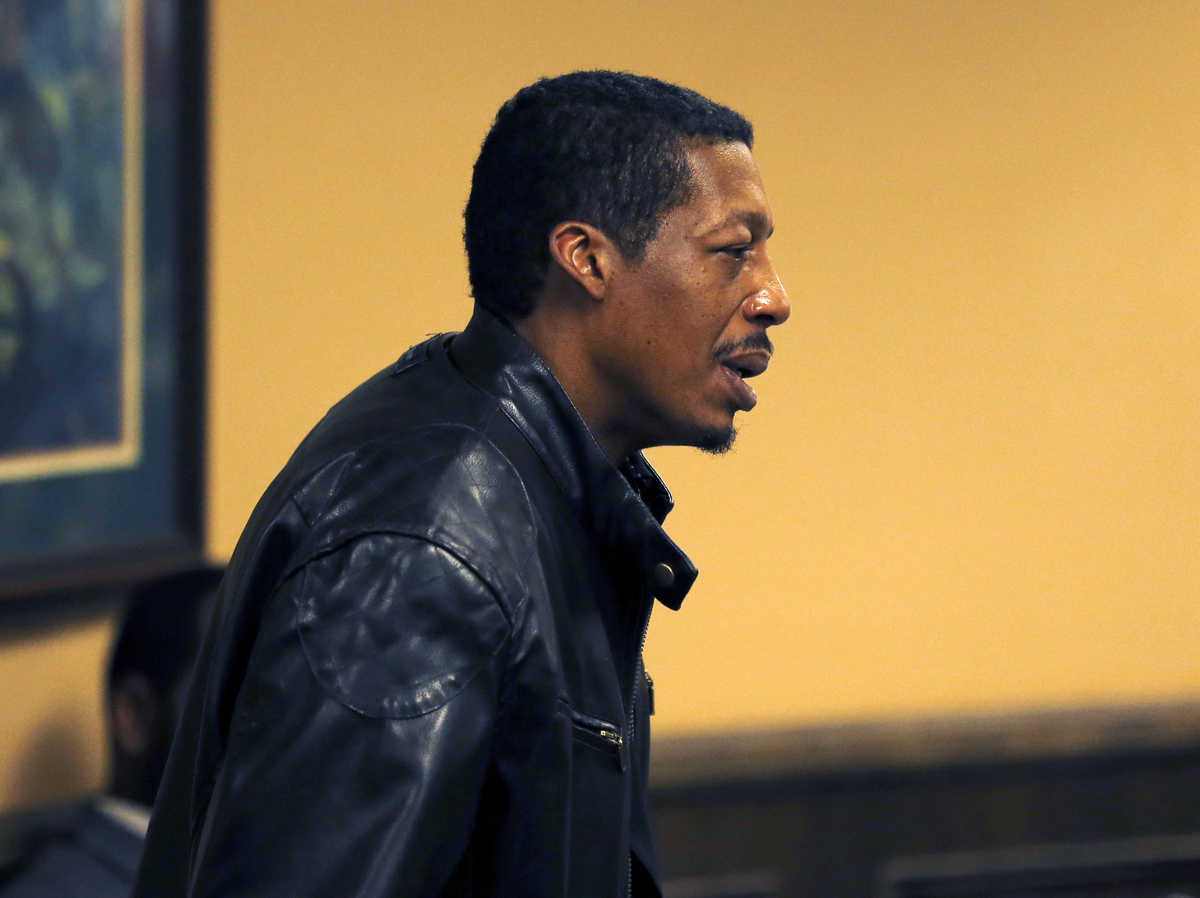 A prosecutor said Monday that Nathaniel Richmond was the man who shot and wounded Jefferson County, Ohio, Judge Joseph Bruzzese. After Richmond's son and a co-defendant were convicted of rape in 2013, Richmond, above, apologized to the victim and her family.

An Ohio judge traded gunfire with an assailant who shot him outside a county courthouse Monday, before the suspect was killed by a probation officer.

Judge Joseph Bruzzese Jr. was walking to his car outside the Jefferson County Courthouse along what's known as Courthouse Alley in Steubenville, Ohio, when he was shot, The Associated Press reports.

Prosecutors say the gunman was the father of one of the two Steubenville High School football players convicted of rape in 2012.

Jefferson County Prosecutor Jane Hanlin named Nathaniel Richmond as the shooter. He is the father of Ma'Lik Richmond, who served 10 months at a juvenile detention center after being convicted with a co-defendant of raping a passed-out 16-year-old girl at a party.

A visiting judge from another county handled most of the rape case, not Bruzzese, according to the AP.

"We're starting to put this whole picture together, but basically what you have is the judge is going to work; these subjects were waiting for [him]. He comes up, shoots at the judge. The judge returns fire," Steubenville City Manager James Mavromatis told television station WTOV. "We also have a probation officer that was behind the judge. He returns fire as he is shot at. The subject is deceased that he shot at."

"This probation officer has done his job," he said. "He reacted to the threat, trying to save the judge and any other bystander that may have been in the area."

Mavromatis told WTOV that one suspect had died and that a second person was taken into custody.

The Steubenville Herald-Star has further detail:

"A man who was in the car with the shooter was grazed by a bullet and was taken to Trinity Medical Center West. He told law enforcement interviewers he had been unaware of what was happening. [Jefferson County Sheriff Fred] Abdalla said that man and the shooting suspect had been drinking last night when the suspect said he had to be in court early today.

Bruzzese is a judge in the Jefferson County Court of Common Pleas. The court handles criminal felonies as well as civil matters of larger value.

Steubenville is a city of some 18,000 people, on the banks of the Ohio River about 35 miles west of Pittsburgh.

"Whoever thought this could happen here?" Abdalla told news outlets, including the Herald-Star. He added that Bruzzese is an avid hunter, which helped him during the attack.

"If any judge could do it, it is him," Abdalla said. "There are so many nuts running around seeking retaliation."

The newspaper says Bruzzese is reportedly out of surgery and "doing fine" at a Pittsburgh hospital.