Accessibility links
Headless Torso ID'd As Kim Wall, Reporter Who Died Aboard Inventor Peter Madsen's Personal Sub : The Two-Way Peter Madsen and the journalist set out alone in his submarine. Within days, the sub had sunk and Madsen had admitted that Kim Wall died aboard. Now, police say remains that washed ashore are hers. 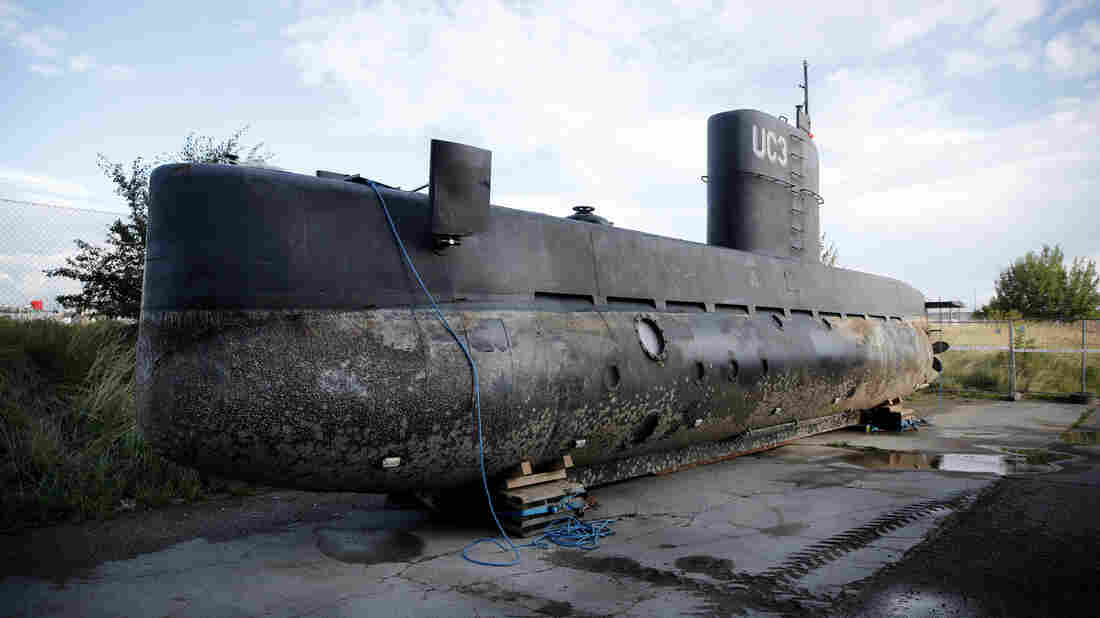 Peter Madsen's private submarine sits on a pier in Copenhagen's harbor. Danish police have identified a headless, limbless torso that washed ashore Monday as that of Kim Wall, the journalist who joined Madsen on his sub earlier this month to report a story. Jens Dresling/AP hide caption 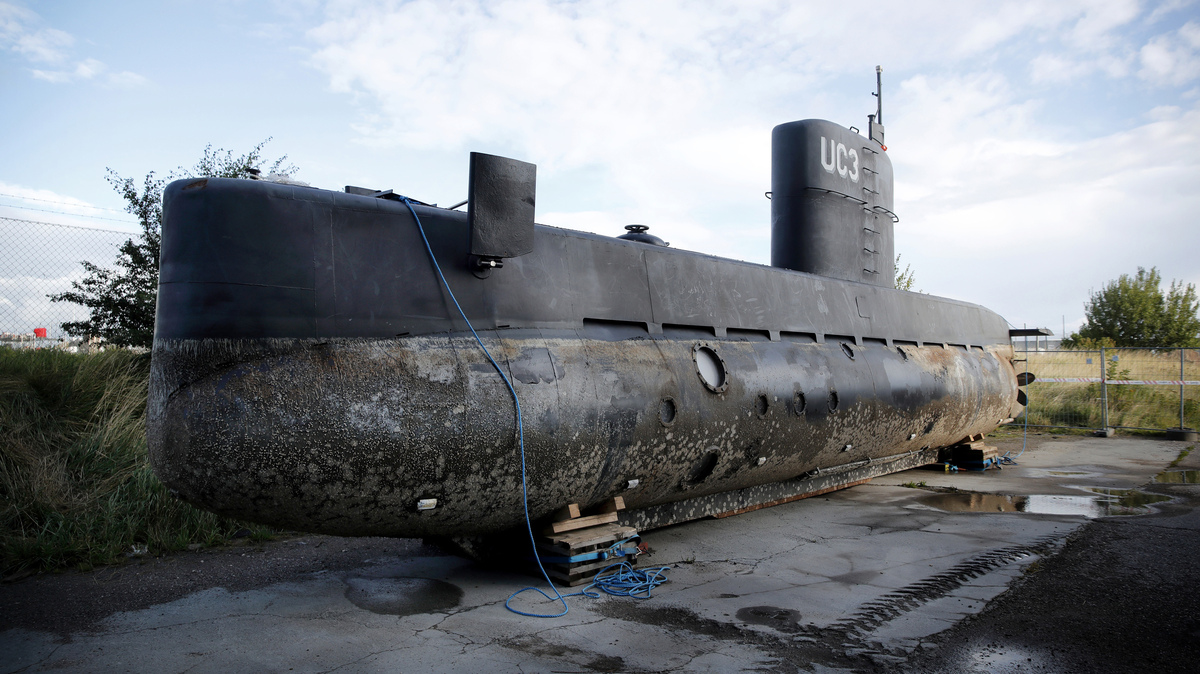 Peter Madsen's private submarine sits on a pier in Copenhagen's harbor. Danish police have identified a headless, limbless torso that washed ashore Monday as that of Kim Wall, the journalist who joined Madsen on his sub earlier this month to report a story.

Danish police have identified remains that washed ashore in Copenhagen as those of Kim Wall, the Swedish journalist who died aboard inventor Peter Madsen's personal submarine earlier this month. Authorities announced Wednesday that they had matched Wall's DNA with a female torso, which was found without a head, legs or arms.

"The autopsy also shows that there was metal attached to the torso," Copenhagen police said in a press release. "At the same time, the body bears the mark of having, most likely, been inflicted deliberate damage with the purpose of ensuring that gasses can pass out of the body — possibly in an attempt to avoid that a body rises from the seabed."

The announcement marks a gruesome turn in a mystery that has gripped Scandinavia since Madsen's submarine sank nearly two weeks ago off Denmark's coast. The sub, which pushed off Aug. 10 with just Madsen and Wall aboard, sank less than a day later — but the journalist had disappeared even before that.

The man often known as "Rocket Madsen" — famed for the three personal submarines he has constructed and his dreams of sending a rocket to space — initially told police that he had dropped Wall off back on shore just hours after setting out. Yet authorities quickly arrested and charged him with manslaughter shortly after he was rescued from the sub, and as they questioned him behind closed doors, his story began to change.

Earlier this week, at the request of his defense attorney and the prosecution, law enforcement released a new admission from Madsen: He told them there had been "an accident on board which caused Kim Wall's death," according to Monday's statement, "and that he consequently buried her at sea at a non-defined location in the Bay of Køge."

Just hours after that statement was released, the female torso was found in shallow water by a passing bicyclist.

"I would like to express my deepest sympathy with Kim Wall's family whom we had to give the definitive news last night, that we now have a DNA match between Kim Wall and the torso found," lead investigator Jens Møller Jensen said in a statement Wednesday.

Police also noted that there was a match between Wall's DNA and blood found aboard the submarine, which was recovered and brought on land after its sinking.

"Naturally," Jensen added, "the DNA match is a relatively large breakthrough in the investigation which will now continue until we have built all possible information in the case." 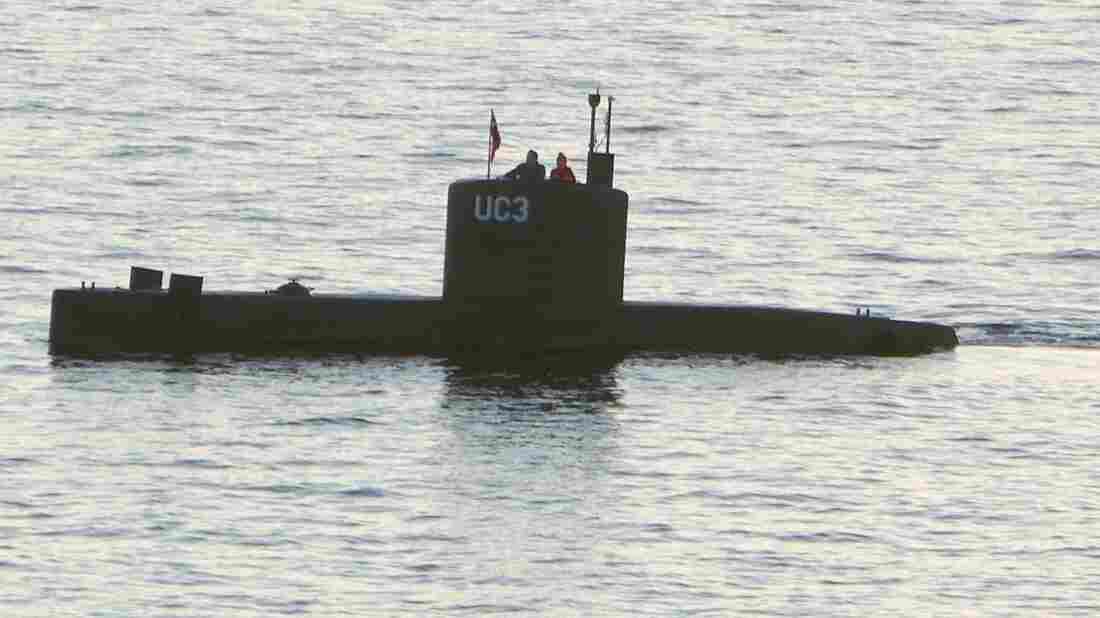 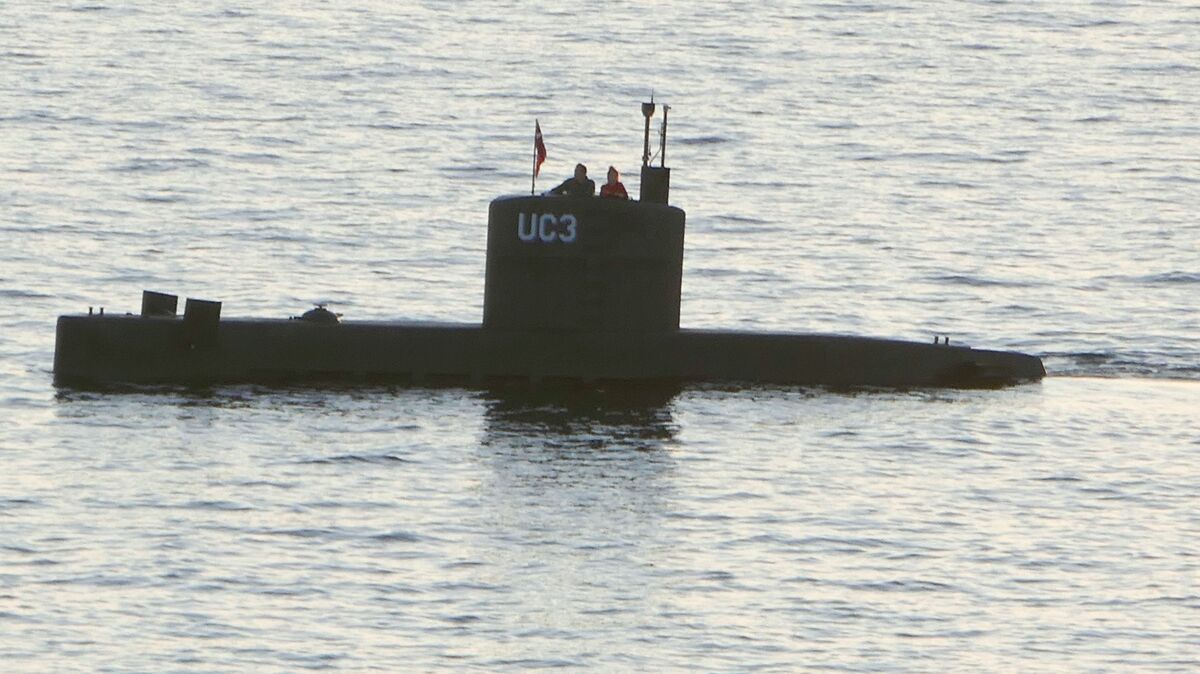 But that breakthrough for investigators represented tragic news for Wall's family.

"It is with boundless sorrow and dismay that we received the news that the remains of our daughter and sister Kim Wall have been found," Wall's mother, Ingrid, wrote on Facebook. "We cannot yet grasp the extent of the disaster, and there are still a number of questions to be answered."

Still, she celebrated her daughter's life and work, which appeared internationally in publications such as Harper's Magazine and The New York Times:

"She has found and told stories from different parts of the globe, stories that must be written," Ingrid Wall wrote on behalf of her family. "She allowed us to travel to Haiti's earthquake, to the torture chambers of Idi Amin in Uganda and the minefields in Sri Lanka."

"She gave voice to the weak, vulnerable and marginalized people," she added. "That voice had been needed for a long, long time. Now it has been silenced."

Madsen, who remains in custody, pleaded not guilty earlier this month and continues to deny the charges publicly through his attorney.