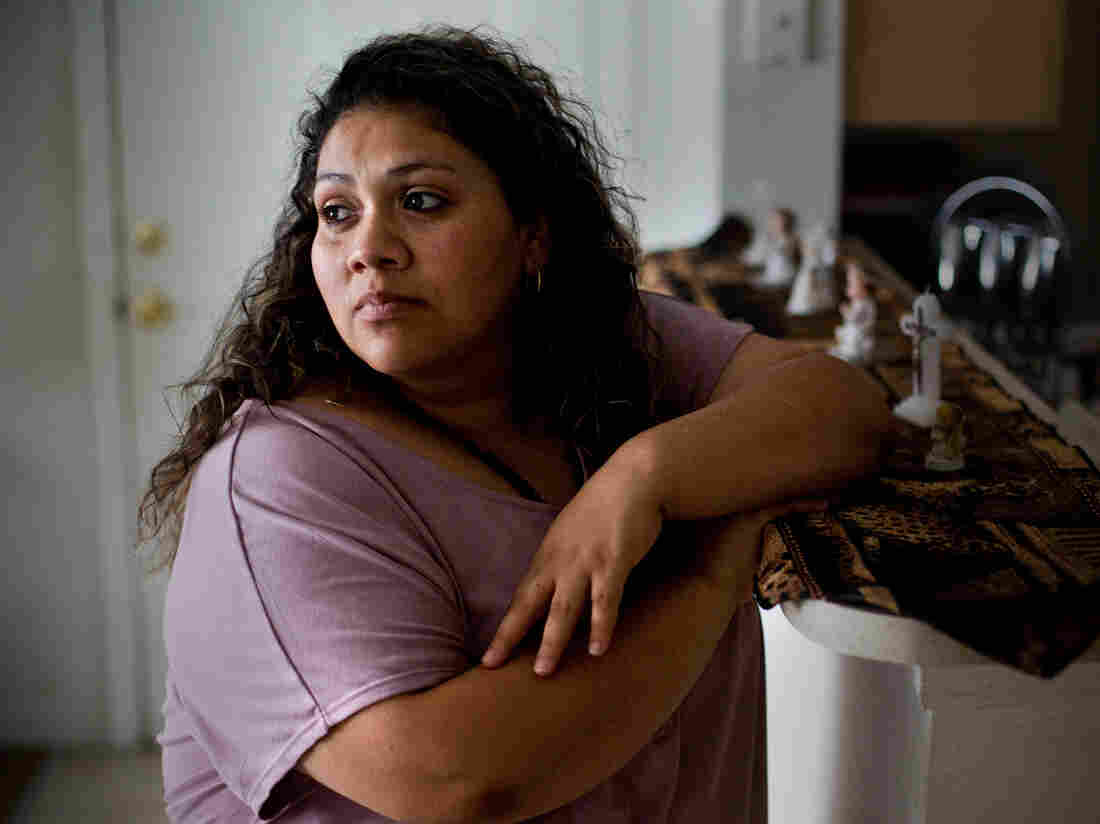 Yuliana Rocha Zamarripa's workers' comp claim for a serious knee injury at work prompted her arrest. The mother of three spent the next year cycling through county and immigration jails. Scott McIntyre for ProPublica hide caption 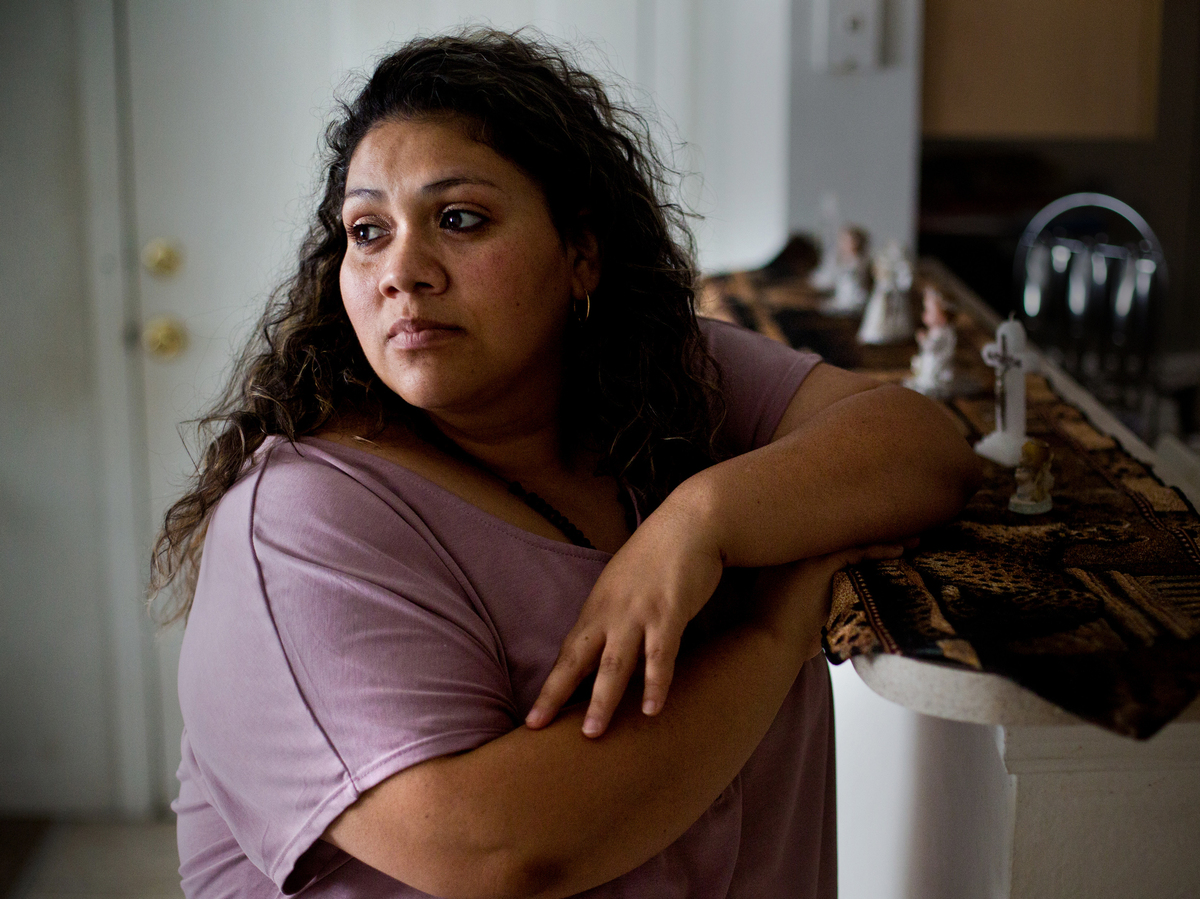 Yuliana Rocha Zamarripa's workers' comp claim for a serious knee injury at work prompted her arrest. The mother of three spent the next year cycling through county and immigration jails.

The second-highest ranking member of the Florida Senate pledged a legislative review of a state law that has allowed injured undocumented workers to be arrested and potentially deported rather than paid workers' compensation benefits.

"Legitimate injuries shouldn't be denied just because the person was an undocumented immigrant," said Republican Sen. Anitere Flores, the president pro tempore of the state Senate and chairwoman of the Banking and Insurance Committee.

"One needs to balance the going after fraudulent claims," she said, "with not overcompensating and then denying claims to those individuals who have actually been injured."

This story was reported in partnership between NPR and ProPublica, an investigative journalism organization. A version of this story is posted on ProPublica's website in English and Spanish.

Flores spoke in response to a recent NPR and ProPublica investigation and a subsequent statement by the nation's largest insurance fraud group, which called on Florida lawmakers to change the law. The Coalition Against Insurance Fraud said employers and insurance companies are applying the law in ways that place "the credibility of combating real fraud at risk."

"Legislators in the Sunshine State need to correct this loophole so workers hurt on the job get the care they need," said Dennis Jay, executive director of the coalition, which is made up of insurance companies, government agencies, consumer organizations and insurance fraud investigators.

"I just see the credibility of the anti-fraud effort being hurt by such practices," Jay said in an interview.

NPR and ProPublica found that nearly 800 undocumented workers in Florida have been charged with workers' comp fraud for using illicit Social Security numbers to either get their jobs, file for workers' compensation benefits or both. More than 560 didn't actually file workers' comp claims but still were charged with fraud. An additional 130 suffered legitimate workplace injuries but were denied benefits and prosecuted. Some were detained by federal immigration authorities and deported.

"I don't see how they can legally justify that," Jay said. "It also paints insurers as uncaring, greedy corporations that allow human suffering to make a buck."

Some of the insurance companies that have used the Florida law to deny claims are members of Jay's coalition, as is the state agency that administers the law.

Jon Moore, spokesman for the Florida Division of Investigative and Forensic Services, said his agency is "obligated to enforce the law as it relates to the workers' compensation system in Florida." But he also said, "another look into the questions that are being posed may be warranted. What is the balance between the harm and the benefits that are being produced?"

Flores said she is especially concerned about companies that may hire undocumented workers knowing that the threat of prosecution and deportation may keep them from pursuing workers' comp claims if they are injured at work.

'That's borderline unconscionable," Flores said, adding that she will seek the Legislature's review of this use of Florida law as part of a planned broader look at the state's workers' compensation law.

John Porreca, the owner of SouthEast Personnel Leasing and subsidiaries Lion Insurance and Packard Claims, did not respond to a request for comment. Porreca's companies were featured in NPR and ProPublica's story and turned in far more injured workers than any others.

Steve Cassell, the president of Command Investigations, which investigates the backgrounds of undocumented workers for insurers and features a gallery of injured workers on its website, also did not respond.

Brian Carter, a Florida workers' comp attorney, welcomed the call for changes to the Florida law. He says undocumented workers use illicit Social Security numbers because they can't get jobs without them and employers in Florida need those workers.

"It is illogical to legislatively provide workers' compensation benefits to undocumented workers," Carter said, "and then legislatively make it criminal to use a false Social Security number for identification."

Jay added that his group is already engaging Florida lawmakers and will offer assistance in drafting alternative legislation.