Accessibility links
Uber Picks New CEO: Expedia's Dara Khosrowshahi : The Two-Way The travel company CEO will step into the role at a time of immense turmoil for the ride-hailing giant, to fill a leadership vacuum after co- founder Travis Kalanick resigned under pressure in June. 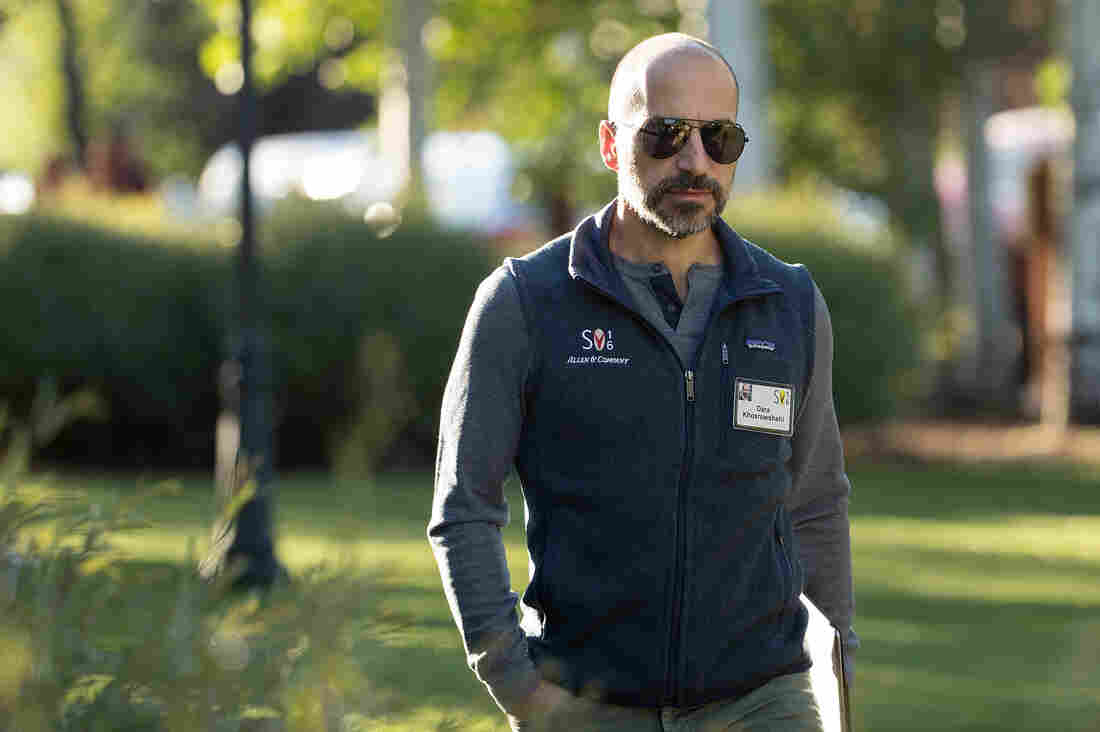 Dara Khosrowshahi, chief executive officer of Expedia, has been chosen to lead Uber, as it seeks to overcome a string of recent scandals. Drew Angerer/Getty Images hide caption 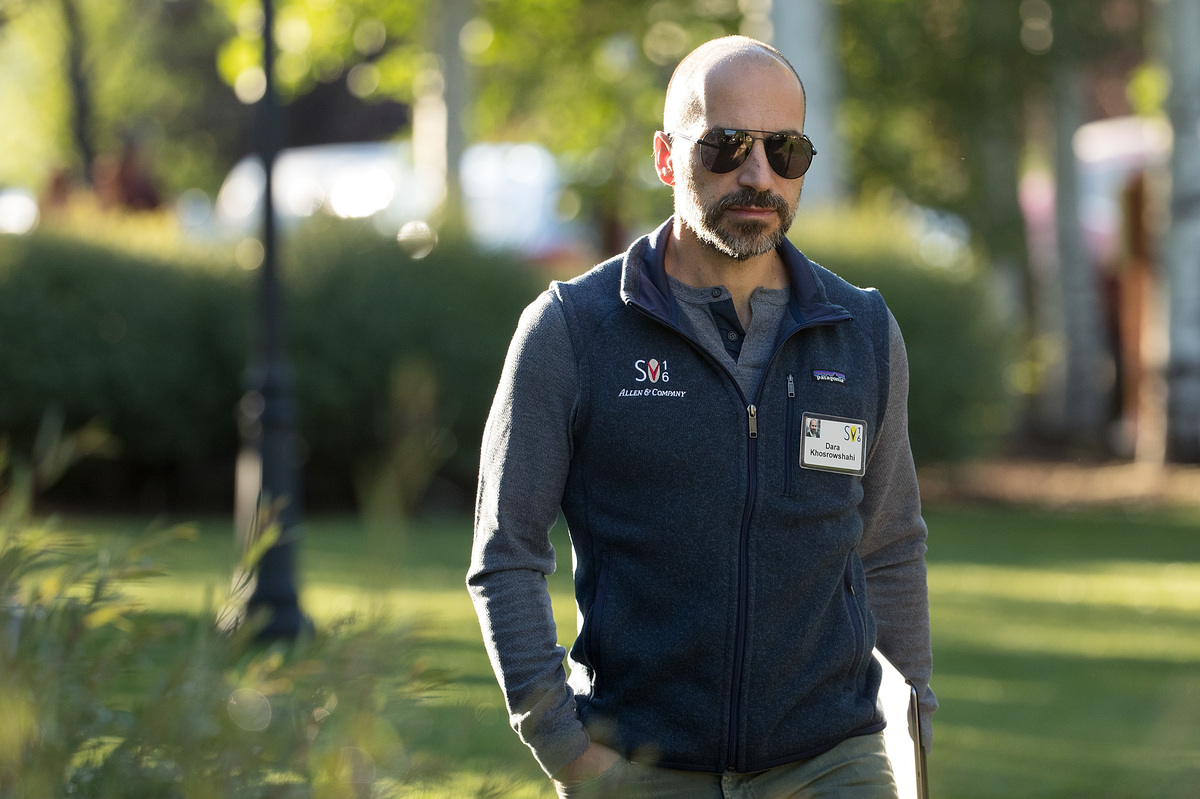 Dara Khosrowshahi, chief executive officer of Expedia, has been chosen to lead Uber, as it seeks to overcome a string of recent scandals.

Uber has appointed Expedia CEO Dara Khosrowshahi to be its new chief executive, a source familiar with the ride-sharing company tells NPR.

Khosrowshahi has been at the travel company Expedia for more than a decade, reports NPR's Aarti Shahani. He steps into the role at a tumultuous time, as Uber seeks to fill a leadership vacuum. Co-founder Travis Kalanick resigned under pressure in June, though he remains on the company's board.

Immelt withdrew earlier Sunday, he said on Twitter. The New York Times reports, "it became clear that he did not have enough support, said two people familiar with the process."

The Times adds, "the board had been leaning toward" Whitman, the other remaining candidate, their sources said. "But matters changed over the course of Sunday afternoon and the board decided on Mr. Khosrowshahi."

After several media outlets reported the CEO pick on Sunday night, Recode cited sources close to the other remaining candidate, who said Whitman "has not been informed of any choice nor had the board agreed to some the the things she was asking for to take the job."

"Whitman was asking for a number of things, including less involvement of ousted CEO Travis Kalanick and more control over the board," adds Recode.