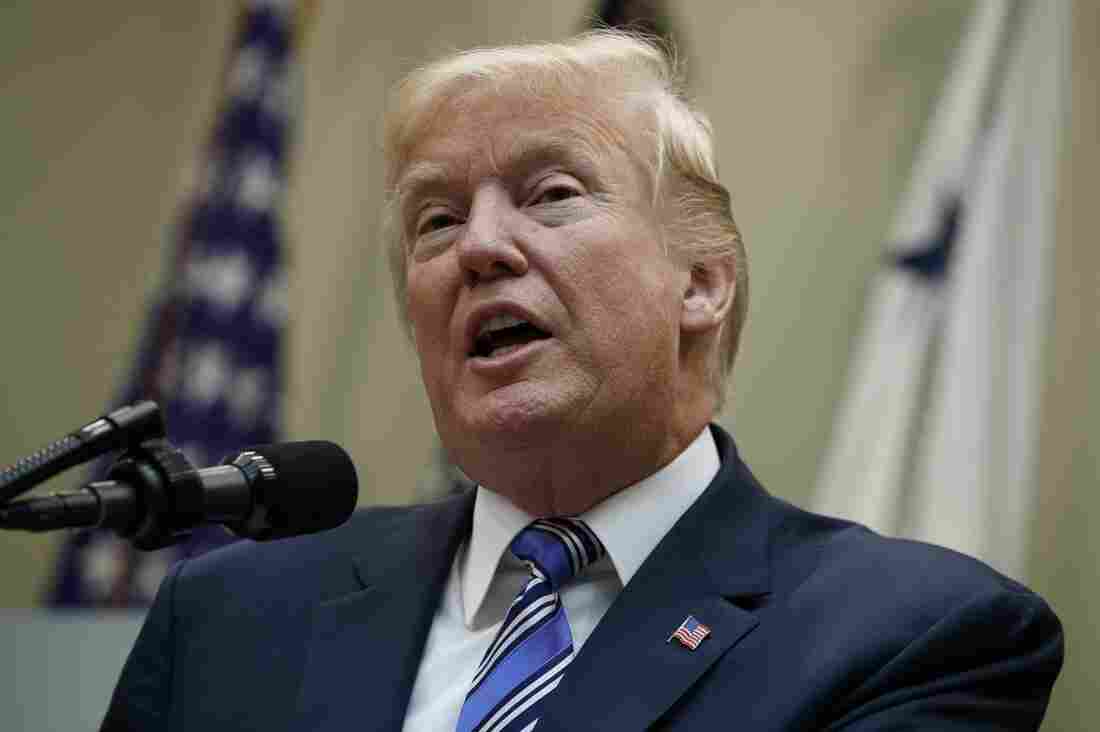 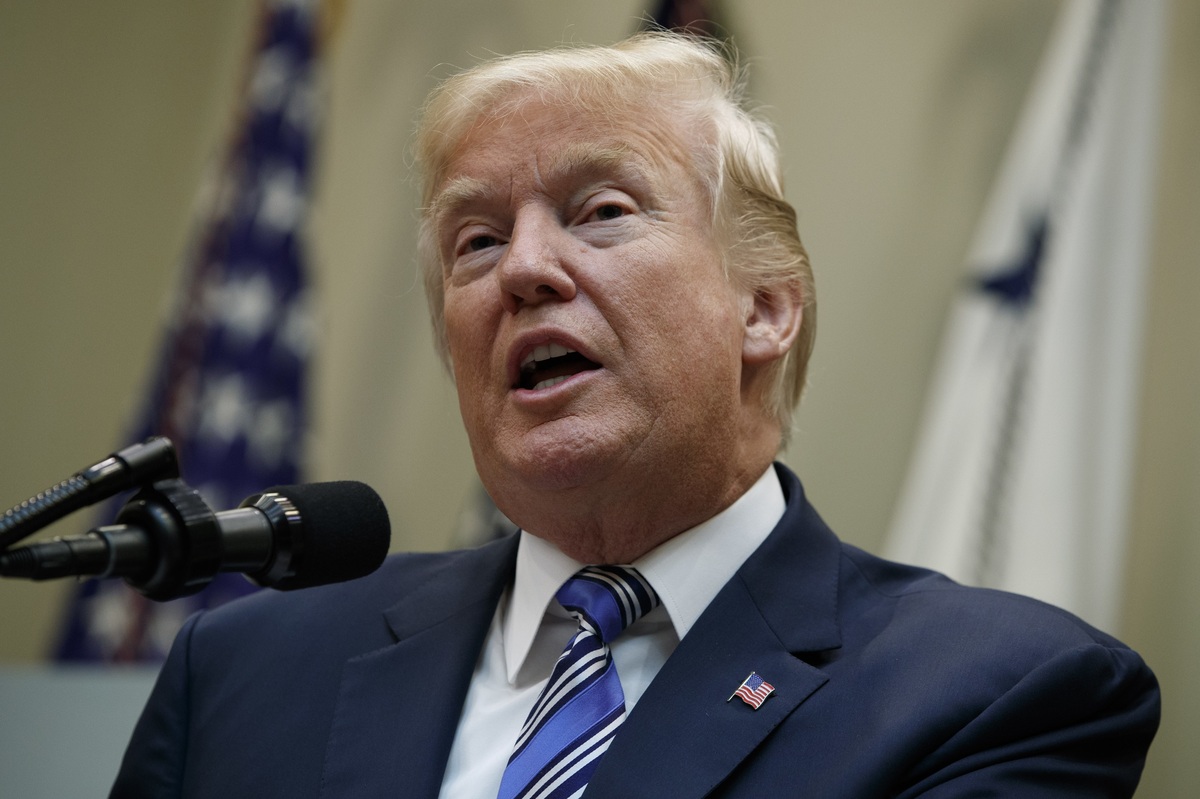 Human rights and LGBT-rights organizations filed two federal lawsuits against President Trump and members of his administration on Monday.

Human rights groups filed two federal lawsuits Monday against President Trump and other top members of his administration, alleging that a ban against transgender people serving in the military is unconstitutional.

"It is an unconscionable and unconstitutional breach of trust for the president to single out brave transgender service members and able recruits for discrimination," Human Rights Campaign National Press Secretary Sarah McBride said in a statement.

President Trump announced the change in policy in a series of tweets in July, stating that the "United States Government will not accept or allow Transgender individuals to serve in any capacity in the U.S. military."

This upended the Obama administration's change a year earlier that lifted a ban on transgender service members.

On Friday, Trump signed a memo implementing the change in policy, which halts transgender people from enlisting. It leaves determination of what will happen to currently serving transgender individuals to the Defense Department.

The first lawsuit was filed Monday at a federal court in Seattle. Lambda Legal and OutServe-SLDN filed the suit on behalf of two transgender people who wish to enlist but won't be able to under the ban, a transgender woman who has served in the U.S. Army for more than 12 years, the Human Rights Campaign and the Gender Justice League.

The second was filed in Maryland by the ACLU of Maryland on behalf of six transgender service members.

Both lawsuits say the ban is a violation of equal protection and due process; the Lambda lawsuit also says it violates free speech protections.

"Without input from the Department of Defense and Joint Chiefs of Staff, and without any deliberative process, President Trump cast aside the rigorous, evidence-based policy of the Open Service Directive, and replaced it with discredited myths and stereotypes, uninformed speculation, and animus against people who are transgender," the ACLU lawsuit states.

In tweets announcing the ban, Trump stated that "our military must be focused on decisive and overwhelming victory and cannot be burdened with the tremendous costs and disruption that transgender in the military would entail."

Both lawsuits highlight the records of transgender service members. Petty Officer 1st Class Brock Stone, a plaintiff in the ACLU lawsuit, has served for 11 years in the U.S. Navy, including a nine-month deployment to Afghanistan. Stone has received numerous commendations for his service.

Like many of the other plaintiffs, Stone disclosed his transgender status following the Obama administration's change in policy.

One of the plaintiffs in the Lambda lawsuit is Ryan Karnoski, a Seattle-based mental health clinician. A number of his family members have served in the military, and his cousin was killed in Afghanistan. But according to the complaint, service is more than a legacy: "It was a personal calling in life for him, and it is something that he has long dreamt of being able to fulfill."

Both lawsuits want federal courts to permanently block the ban from coming into force.