Accessibility links
Bernard Pomerance, Playwright Of 'The Elephant Man,' Has Died : The Two-Way Pomerance wrote the Tony Award-winning play about the life of a very deformed man in Victorian England. It has been played hundreds of times, attracting top actors for the central role.

Bernard Pomerance, Playwright Of 'The Elephant Man,' Has Died

Bernard Pomerance, Playwright Of 'The Elephant Man,' Has Died 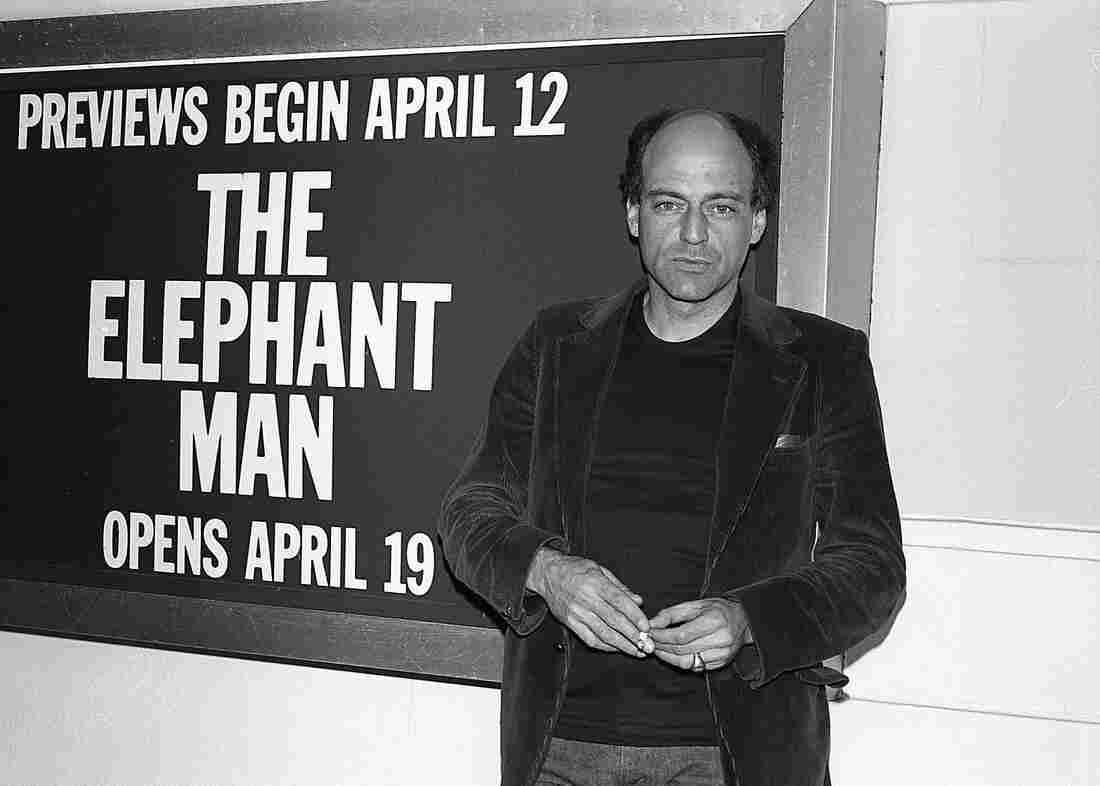 Bernard Pomerance, playwright of "The Elephant Man," in New York in 1979, the year the play debuted. David LeShay/AP hide caption 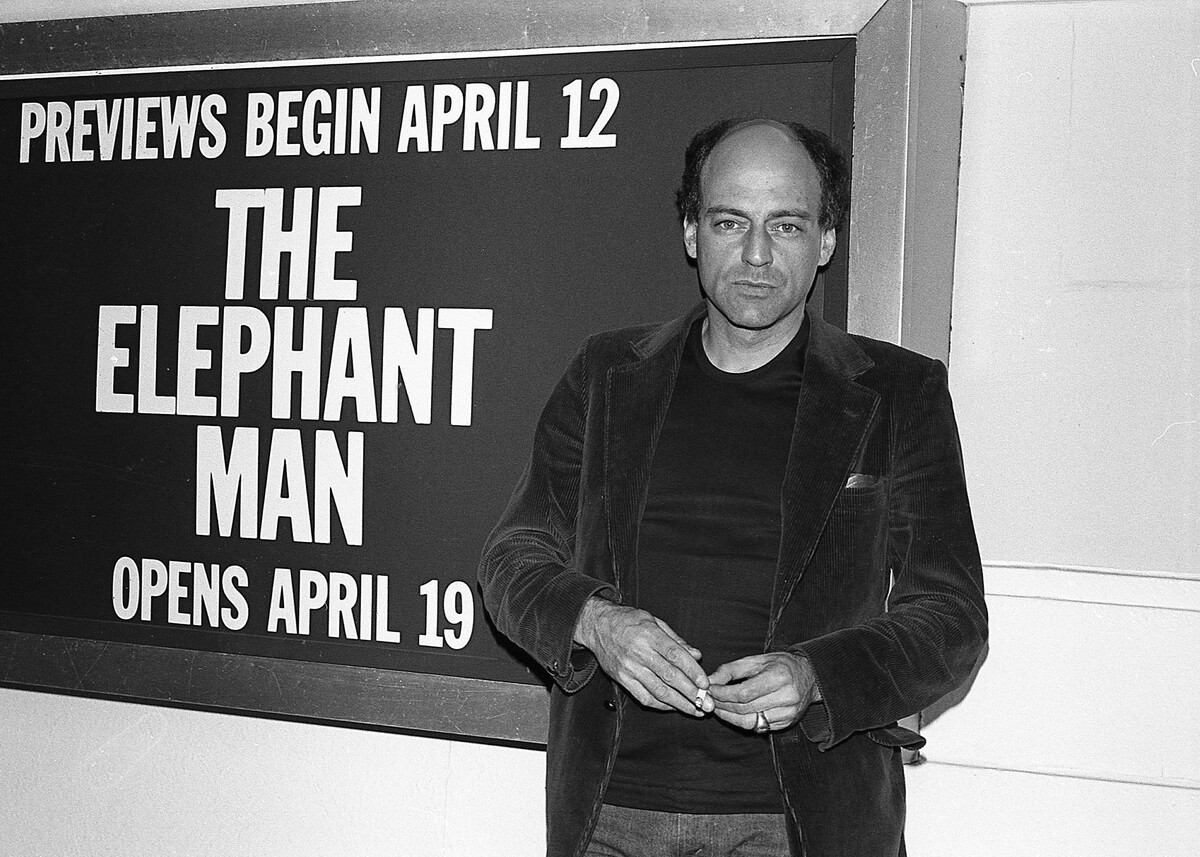 Bernard Pomerance, playwright of "The Elephant Man," in New York in 1979, the year the play debuted.

Bernard Pomerance, who wrote the Tony Award-winning play The Elephant Man about the life of a seriously deformed man in Victorian England, has died at the age of 76, according to his agency.

His agent Alan Brodie told The Associated Press that Pomerance "died Saturday of complications from cancer at his home in Galisteo, New Mexico."

Pomerance's 1979 play tells the true story of Joseph Merrick, referred to in the play as John Merrick, who leaves a traveling "freak show" and is admitted to a London hospital by a surgeon. It documents his rise to fame in London high society and eventual death at the age of 27.

Pomerance portrays Merrick as having an almost "magical innocence," The New York Times wrote in its original Broadway review of the play. The newspaper described it as a "haunting parable about natural man trading his frail beauty and innocence for the protection and prison of society."

It has been played 916 times, according to The Hollywood Reporter. The role of Merrick has attracted some of Hollywood's most prominent leading men, such as Bradley Cooper, David Bowie and Billy Crudup.

In a 2013 interview with Fresh Air, Cooper describes convincing his graduate school to stage the play – and his eagerness to reprise the role 10 years later.

Merrick "just had this will to survive that is just daunting to me," Cooper said. "So I just find him to be such a fascinating, fascinating person."

Pomerance said in a 2014 interview with Blouin Artinfo that Cooper and other actors seem to personally commit to the role because "there is something about Merrick that creates in many people a sense of vocation. It's a curious phenomenon because I don't think it's common in many roles."

He says he felt the same kind of impulse while writing the play: "I have to do something right for this figure, to do justice. ... I suspect that it has something to do with making the audience see past the surface of the figure and the man. And to be able to see a human being or a spiritual being."

Merrick's story was also the subject of an unrelated 1980 Oscar-winning film with the same name directed by David Lynch.

According to The Associated Press, "Pomerance also wrote 'Quantrill in Lawrence' and 'Melons,' produced at the Royal Shakespeare Company in 1984."

The Santa Fe New Mexican reports Pomerance sat down with Santa Fe High School students who were putting on The Elephant Man in 2013.

School Theater Director Reed Meschefske told the newspaper that the playwright stressed empathy during his conversation with the young actors:

"Paraphrasing Merrick's appeal to be viewed not as an animal or a monster but as a human being, Meschefske said: 'It doesn't get any simpler [or] more profound than that.'"