Accessibility links
11,000 U.S. Troops Are In Afghanistan, Thousands More Than Previously Acknowledged : The Two-Way A Pentagon spokesperson said the larger number comes from counting troops on temporary assignment, who were not previously included in the total. The change is intended to improve "transparency." 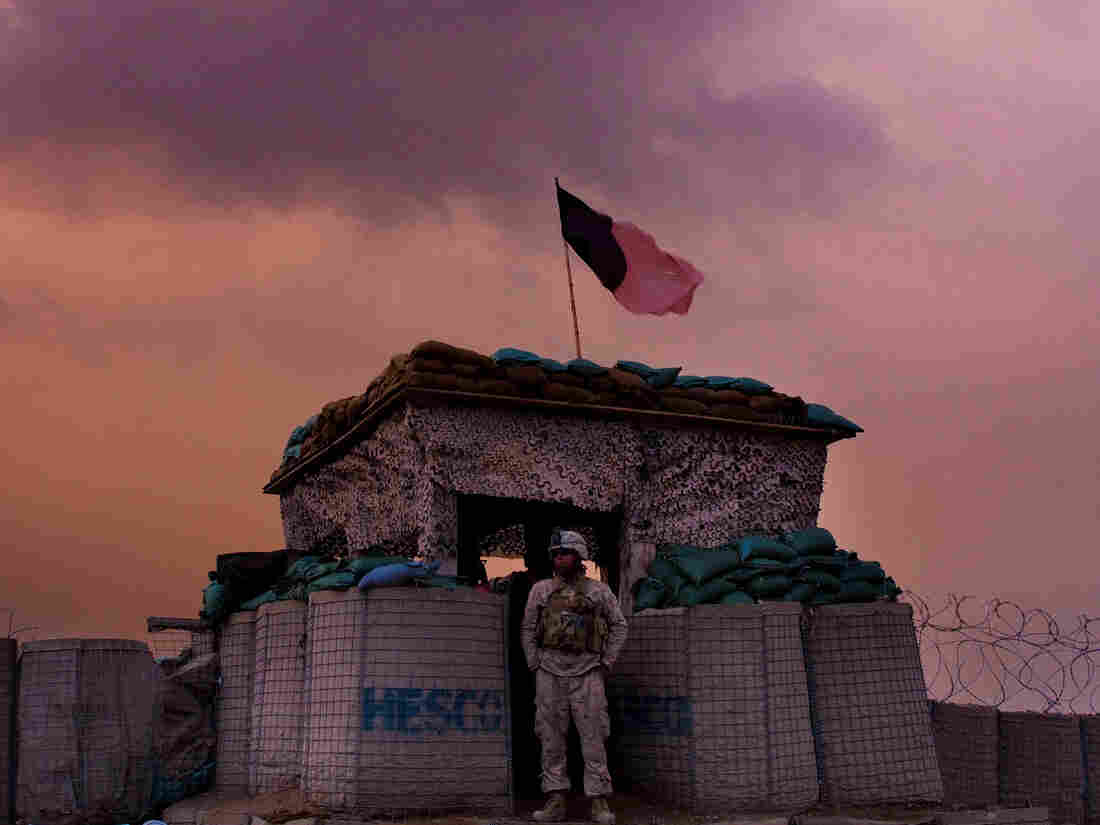 A U.S. Marine looks out as an evening storm gathers above an outpost near Kunjak, in southern Afghanistan's Helmand province. Finbarr O'Reilly/Reuters/Viking hide caption 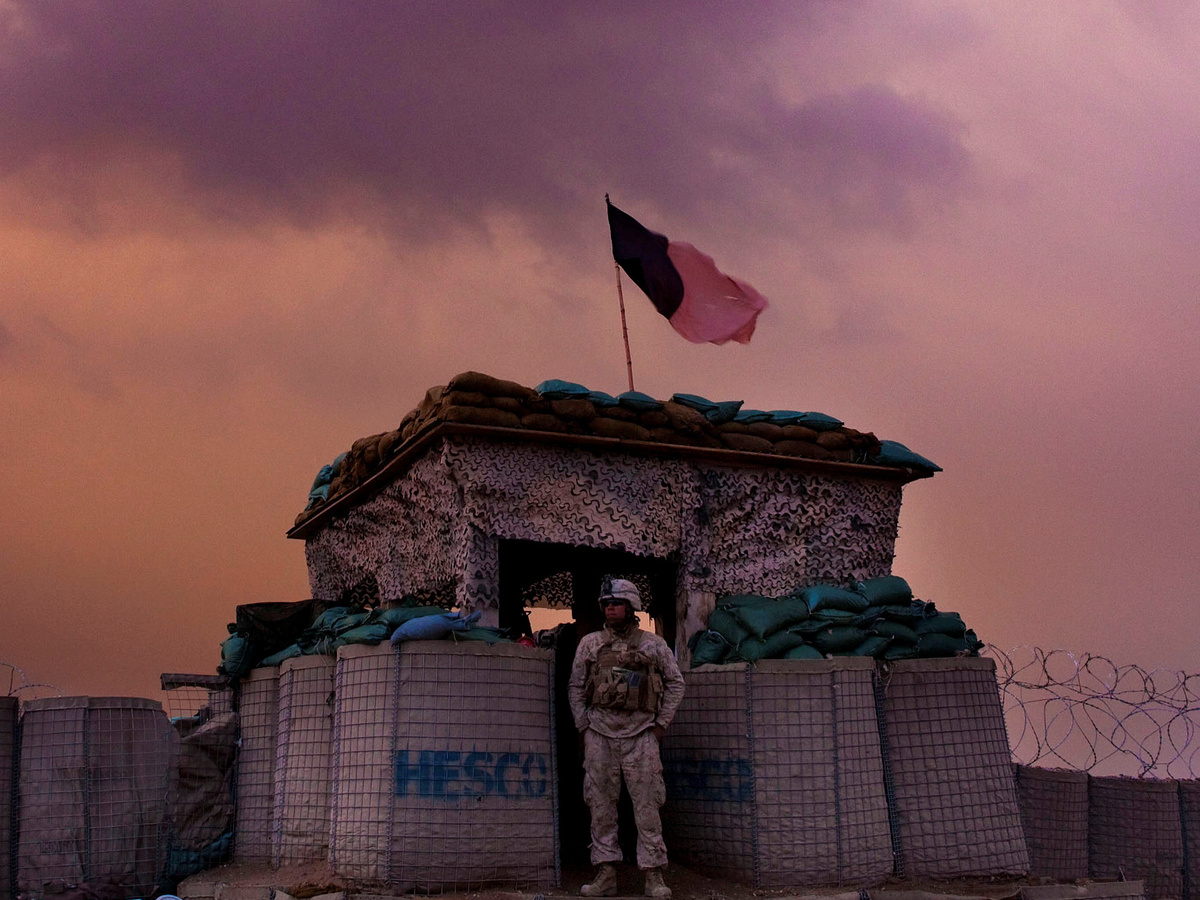 A U.S. Marine looks out as an evening storm gathers above an outpost near Kunjak, in southern Afghanistan's Helmand province.

A Pentagon spokesperson said Wednesday that 11,000 U.S. troops are currently in Afghanistan, thousands more than the previously acknowledged 8,400.

The 8,400 number did not include troops on temporary assignment, according to the Pentagon. Acknowledging the higher number is a matter of "transparency," which Defense Secretary Jim Mattis is demanding as the U.S. prepares to deploy more forces to Afghanistan.

Pentagon press secretary Dana White said in a briefing, "The secretary has determined we must simplify our accounting methodology and improve the public's understanding of America's military commitment in Afghanistan."

NPR Pentagon correspondent Tom Bowman reports that the practice of not including troops on temporary assignment in the official tally began in the Obama administration, which had set an upper limit of U.S. troops in Afghanistan at 8,400.

Pentagon officials say they still anticipate deploying about 4,000 more troops as part of President Trump's strategy for the war in Afghanistan, which he announced last week.