Accessibility links
Wells Fargo Admits To Nearly Twice As Many Possible Fake Accounts — 3.5 Million : The Two-Way An outside review discovered that 1.4 million more potentially unauthorized accounts were opened between January 2009 and September 2016. 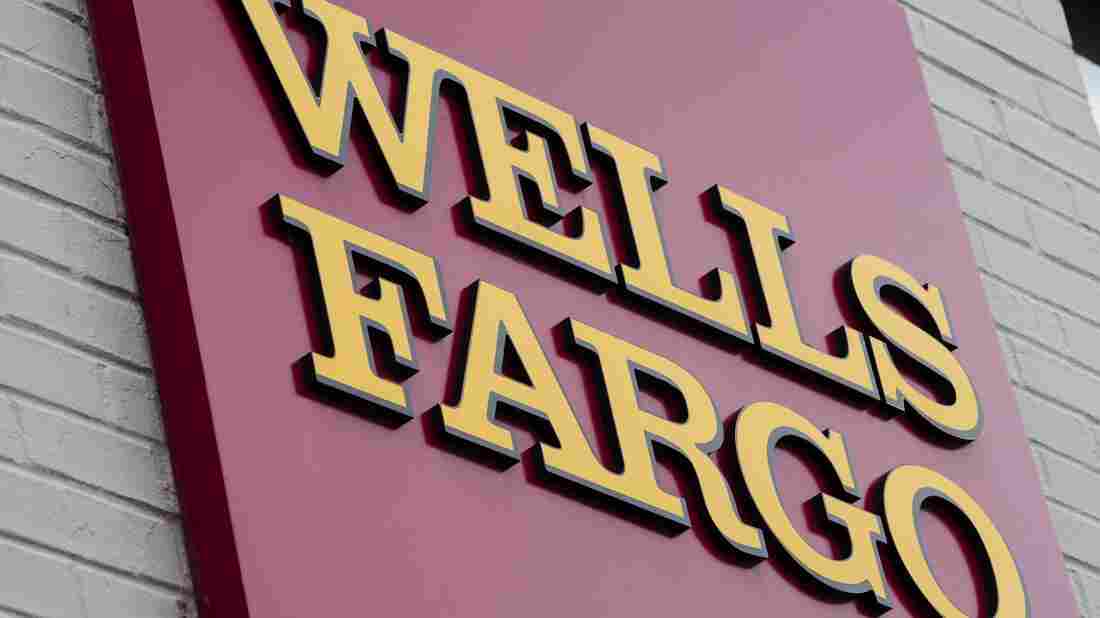 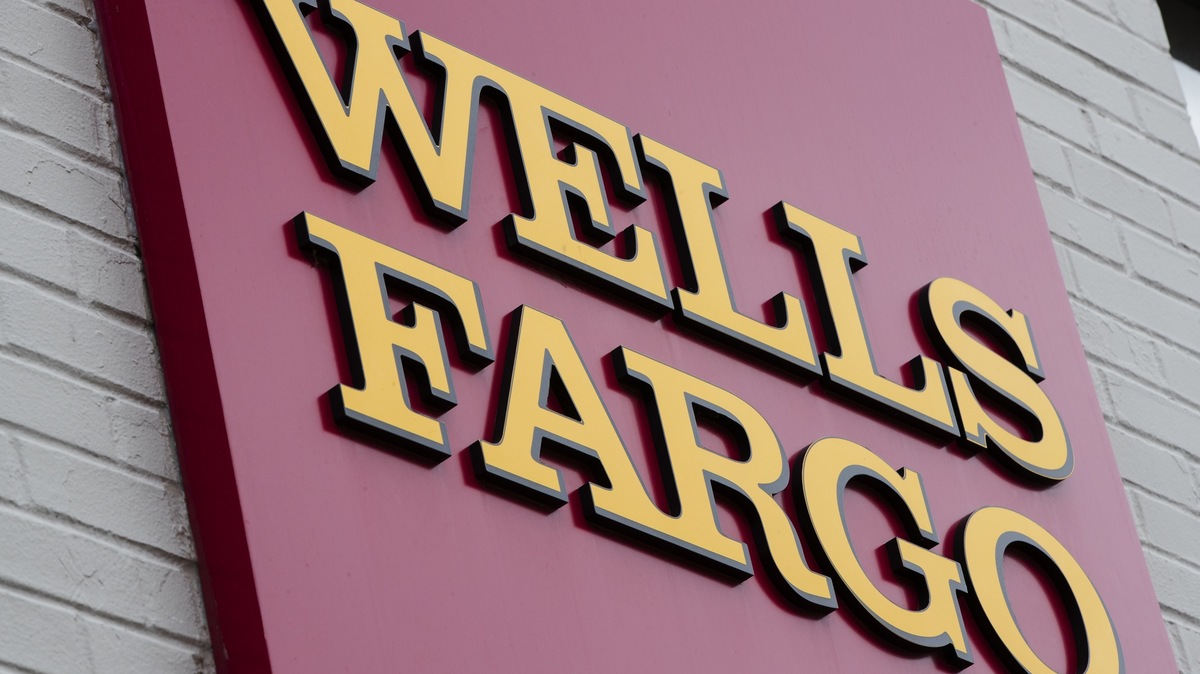 This revelation of more potentially unauthorized accounts is likely to ratchet up the congressional and regulatory scrutiny Wells Fargo already faces.

Wells Fargo just can't get past its fake account scandal.

On Thursday, the bank acknowledged it had created more bogus customer accounts than previously estimated. An outside review discovered that 1.4 million more potentially unauthorized accounts were opened between January 2009 and September 2016.

That brings the total to 3.5 million potentially fake accounts — two-thirds more than the 2.1 million the bank had previously acknowledged.

That's not terribly surprising, actually, since questions have been raised for months about whether the bank initially looked at too narrow a time span when it reviewed the fraudulent-account scandal.

Last year, it came to light that a pressure-cooker sales culture at the bank had pushed thousands of employees to sign up customers for credit cards and checking accounts that they didn't want or know about. The bank initially reviewed accounts from mid-2011 through mid-2015.

The latest review looked at a window of time twice as long — from January 2009 through September 2016 — and found the additional accounts.

It also found that about 190,000 of the 3.5 million potentially unauthorized accounts incurred charges and fees. The bank says it will provide an additional $2.8 million in customer refunds and credits.

"We apologize to everyone who was harmed by unacceptable sales practices that occurred in our retail bank," Wells Fargo CEO Timothy Sloan said in a statement.

This most recent revelation is likely to ratchet up the congressional and regulatory scrutiny that Wells Fargo already faces. Federal and state investigations are ongoing. The fake-account scandal has taken a financial and reputational toll on the bank: Former CEO John Stumpf retired last year, and the bank was ordered to pay $185 million in fines and penalties for opening accounts without customer permission.

Who Snatched My Car? Wells Fargo Did

Earlier this summer, news broke of yet another scandal, this one involving some 490,000 auto loan customers whom Wells Fargo signed up for insurance they didn't need. The bank has acknowledged that tens of thousands of people wound up in default, which affected credit scores. And thousands had their cars repossessed.

The bank also faces a series of lawsuits, including a racketeering case, over allegations that it overcharged homeowners for appraisals after they defaulted on mortgage loans.

The sales practices at Wells Fargo have come under harsh criticism in Congress, most notably from Sen. Elizabeth Warren, D-Mass., who has sought the ouster of 12 bank board members over the scandal. In a letter to Federal Reserve Chair Janet Yellen, Warren said the Fed has the legal authority to oust those board members who served at the bank while customer accounts were being created without permission. Yellen has called Wells Fargo's activities during this period "egregious and unacceptable" and hasn't ruled out ousting the board members.

Former branch workers at Wells Fargo have told NPR they faced unrelenting pressure from managers to open as many customer accounts as possible.

Some of them say they were fired after trying to blow the whistle by complaining to the bank's ethics hotline. They say the bank retaliated not only by firing them but by putting negative comments on their permanent records in the banking industry, which has prevented them from finding other jobs with banks and financial firms. There is an ongoing Senate inquiry over the issue. Wells Fargo has said it is disturbed to hear such reports and is also looking into the matter.

Wells Fargo is a corporate sponsor of NPR.